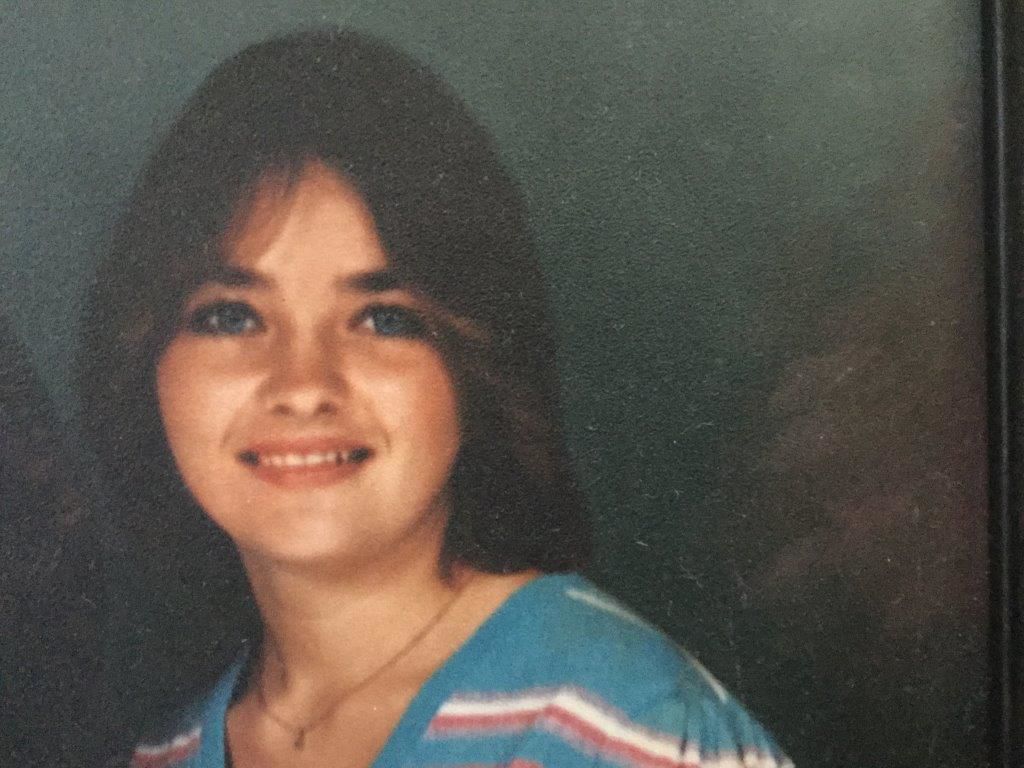 The body of Darlene D Krashoc, 20 was discovered on March 17, 1987 at the Korean Club Restaurant parking lot by two Colorado Springs Police Department officers. The cause of death was said to be strangulation. 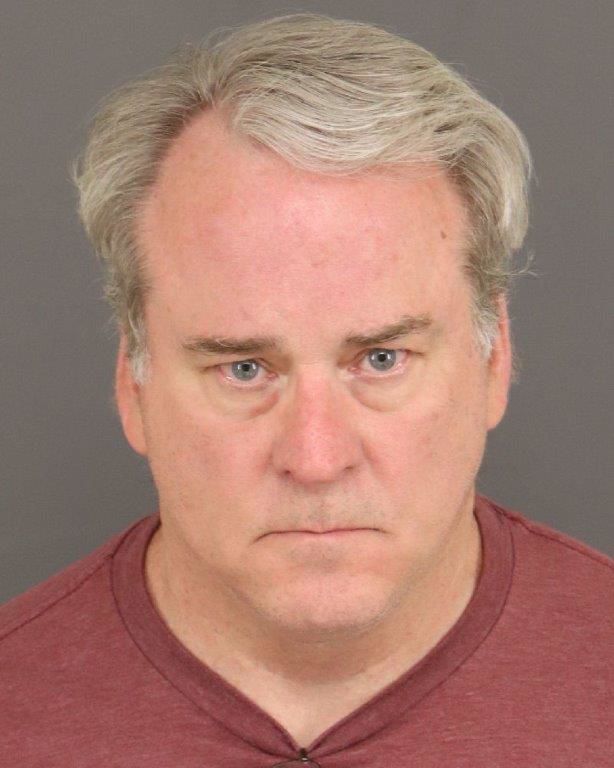 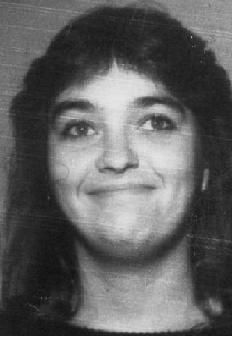 The body of Darlene D Krashoc, 20 was discovered on March 17, 1987 at the Korean Club Restaurant parking lot by two Colorado Springs Police Department officers. The cause of death was said to be strangulation. (Courtesy photo) 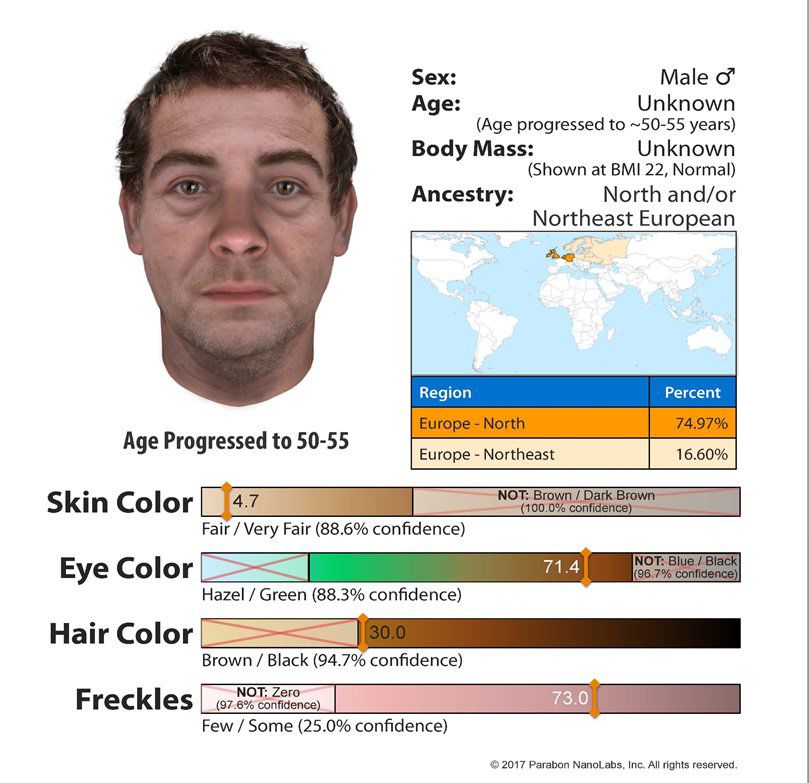 In 2017, pictures of a possible suspect in the killing of Darlene Krashoc were generated from a process called phenotyping, which uses crime scene DNA samples to predict what a suspect could look like. 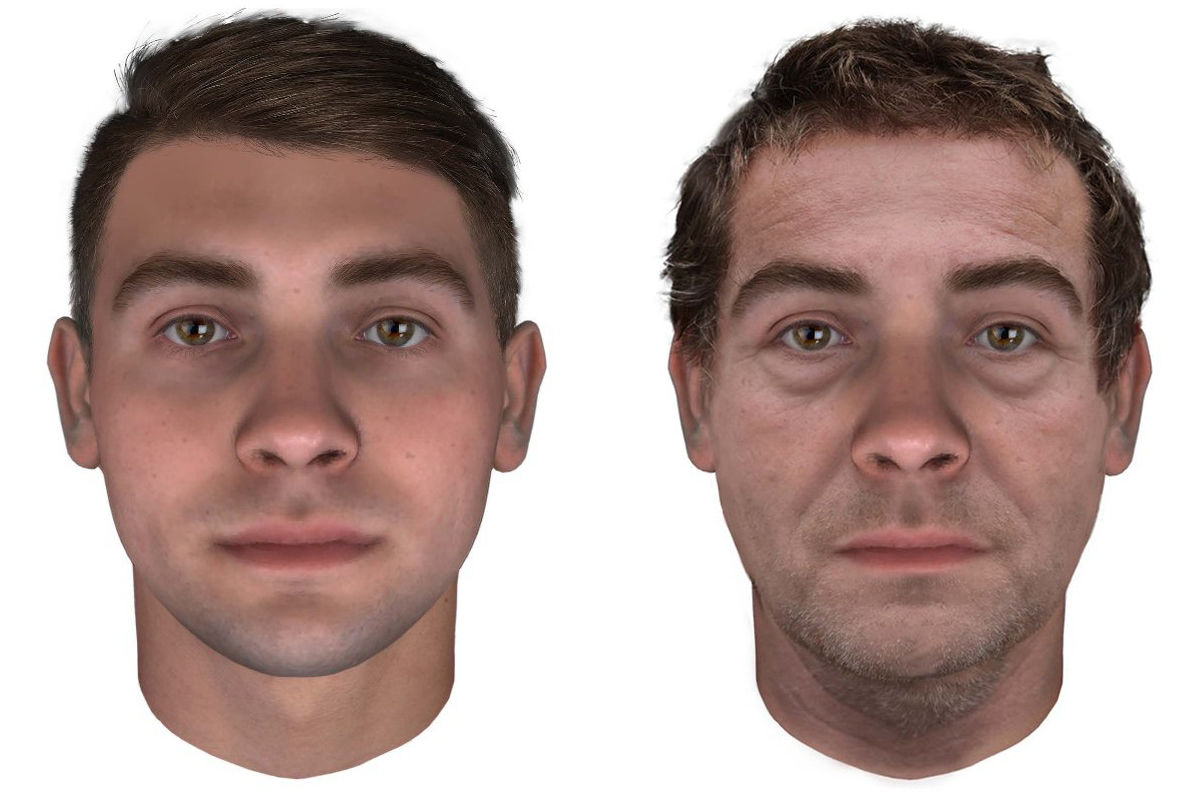 In 2017, pictures of a possible suspect in the killing of Darlene Krashoc were generated from phenotyping, which uses crime scene DNA samples to predict what a suspect could look like.

The body of Darlene D Krashoc, 20 was discovered on March 17, 1987 at the Korean Club Restaurant parking lot by two Colorado Springs Police Department officers. The cause of death was said to be strangulation.

The body of Darlene D Krashoc, 20 was discovered on March 17, 1987 at the Korean Club Restaurant parking lot by two Colorado Springs Police Department officers. The cause of death was said to be strangulation. (Courtesy photo)

Two years ago, the Army put up a $10,000 reward and released a computer-generated picture of what the killer looked like in 1987 based on his DNA and what he might look like 30 years older.

But it was genetic genealogy DNA analysis — the new forensic field combining DNA comparisons with family trees that helped nab the Golden State Killer — that led authorities to a suspect this year.

Michael Whyte, 58, was arrested Thursday on suspicion of first-degree murder at his home in the 1500 block of East 131st Place in Thornton, police said. Whyte also was a soldier stationed at Fort Carson, said police spokesman Lt. Jim Sokolik.

She had been strangled with a coat hanger and leather straps after being severely beaten, bitten and sexually assaulted. She also might have been thrown from a moving vehicle.

The night before, she had gone to a club called Shuffles, 1861 S. Academy Blvd., with other soldiers, where she spent the evening drinking and dancing, police said. She was last seen leaving the club between midnight and 1 a.m.

The evidence indicated that Krashoc’s body had been moved and left behind Korean Club Restaurant, police said.

When Krashoc’s mother spoke with her daughter a week before her death, Krashoc had changed from a soldier ready to reenlist to a frightened woman ready to go AWOL to get away from Fort Carson, but she wouldn’t tell her mother why, according to Gazette’s archives.

In 1996, Krashoc’s family came to Colorado Springs and plastered car windshields around Fort Carson with a plea: “I was only 20 years old. They took my dignity, my pride and my jacket. Then, without mercy, they took my life. If you know something and think it’s insignificant, you’re mistaken. It’s probably the missing link.”

Krashoc was assigned to the 73rd Maintenance Company.

Eventually, the case went cold. But in 2004 and 2011, it was reopened for laboratory testing, and an unknown male DNA profile was found on several pieces of evidence, police said.

Phenotyping is using crime scene DNA samples to predict what a suspect could look like. Y-STR, which is taken from the Y male chromosome, is often used in forensics, paternity and genealogical testing.

In December of the same year, CID sought the services of Parabon Nano Labs, a DNA technology company that specializes in DNA phenotyping.

“Using available DNA evidence from the investigation, the analysis produced trait predictions for the suspect” — including the suspect’s ancestry, eye color, hair color, skin color, freckling and face shape — helping create pictures of what the killer might have looked like at ages 25 and 50 to 55, police said.

The pictures were released to the public in 2017, along with an offer of a reward from CID.

In early 2019, Colorado Springs police and CID sought the same cutting-edge genetic genealogy DNA analysis on the unknown suspect’s DNA profile that had led to the arrest of other killers, police said.

From that they were able to identify Whyte as the alleged killer. Detectives got an arrest warrant for Whyte on Wednesday, and he was arrested Thursday by the Violent Offender Fugitive Task Force, the Police Department’s Cold Case Homicide Unit and CID. He’s being held in Adams County Detention Facility without bond.

“Words cannot convey the satisfaction we are feeling from this arrest,” said Maj. Gen. David Glaser, Provost Marshal General of the Army and commanding general of CID, in a statement. “I’m extremely proud of our special agents on this case led by Special Agent Jessica Veltri. They have worked tirelessly and shoulder to shoulder with the Colorado Springs Police Department and the quiet professionals from our U.S. Army Criminal Investigation Laboratory on this investigation. We sincerely hope that today’s announcement in some small way brings comfort to the family and friends of Spc. Darlene Krashoc.”

“There is a lot to be proud of today,” Police Chief Vince Niski said in a statement. “The work done by these detectives has been nothing short of exceptional. Since 1987, CSPD Cold Case Detectives, Violent Crimes Detectives, and U.S. Army CID Investigators have worked tirelessly to bring this investigation to a conclusion. Throughout these last 32 years, they never lost sight of what was most important: Finding answers for Ms. Krashoc’s family. We hope this arrest will provide those answers and some comfort.”

The arrest in Krashoc’s killing is the second in decades-old cold cases in the past two years in Colorado Springs. Last year, police arrested James Papol in the death of Mary Lynn Vialpando in 1988.

Papol, 46, was 15 when Vialpando was beaten, raped and stabbed to death in Old Colorado City. Despite periodic appeals by police and her family, no one was ever arrested.

A routine search by the Colorado Bureau of Investigation matched an updated DNA sample found on her body with Papol’s profile in a law enforcement database.