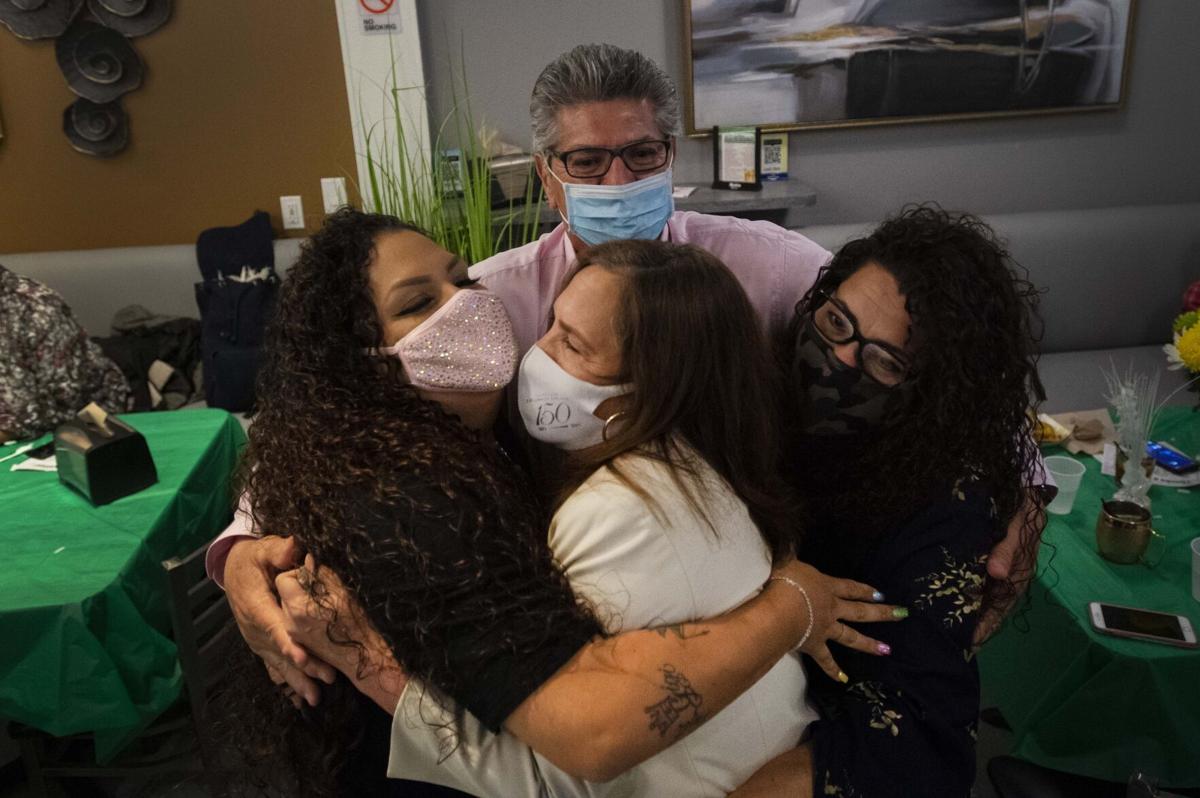 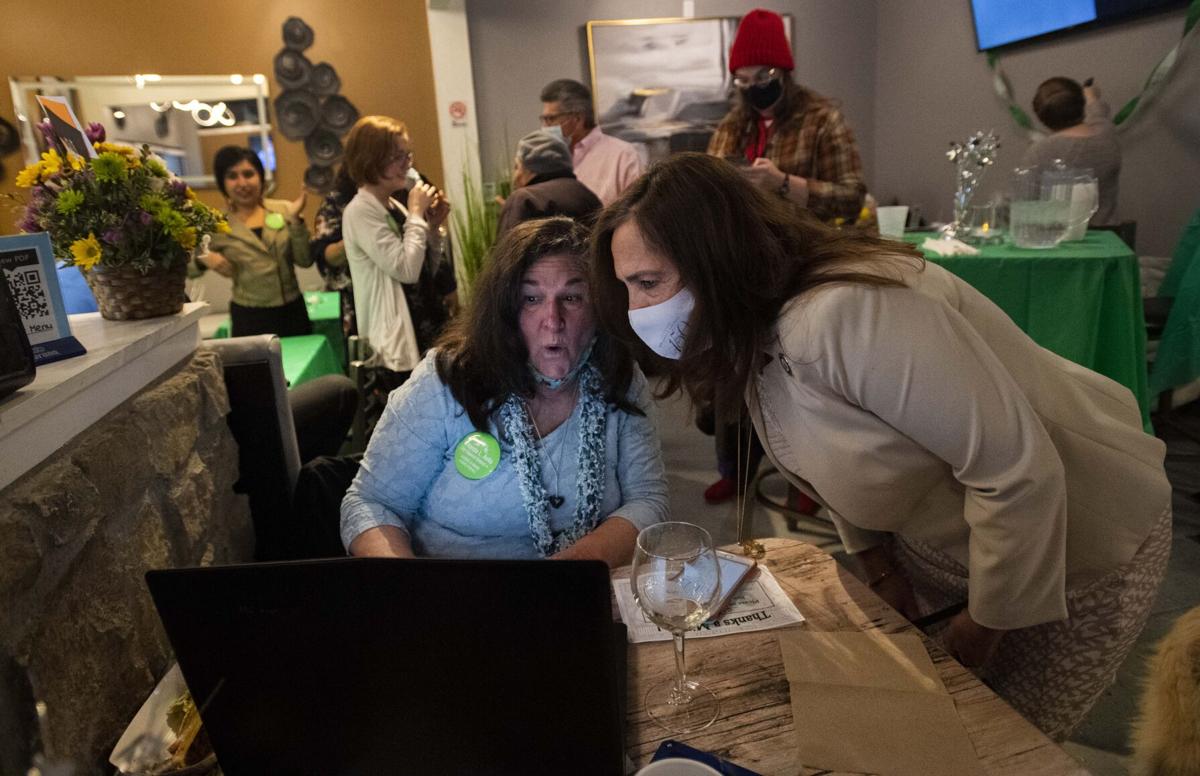 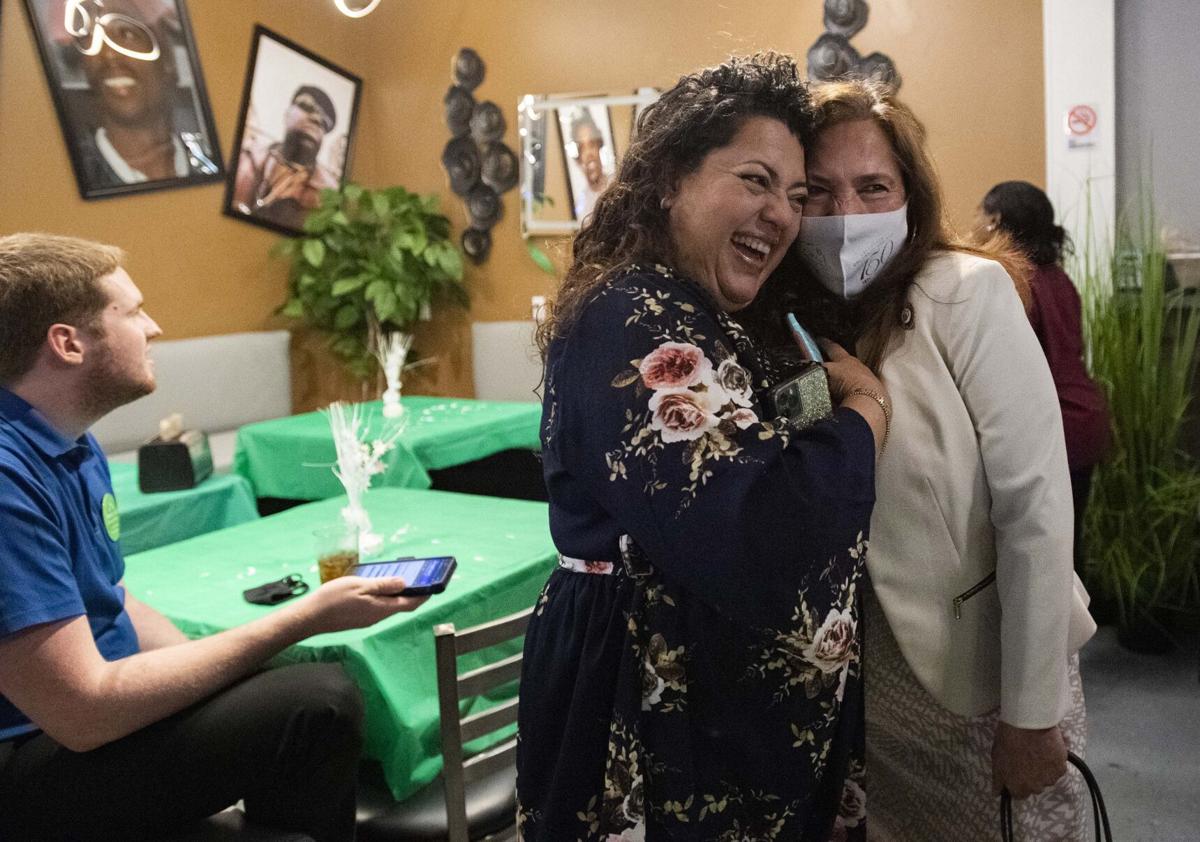 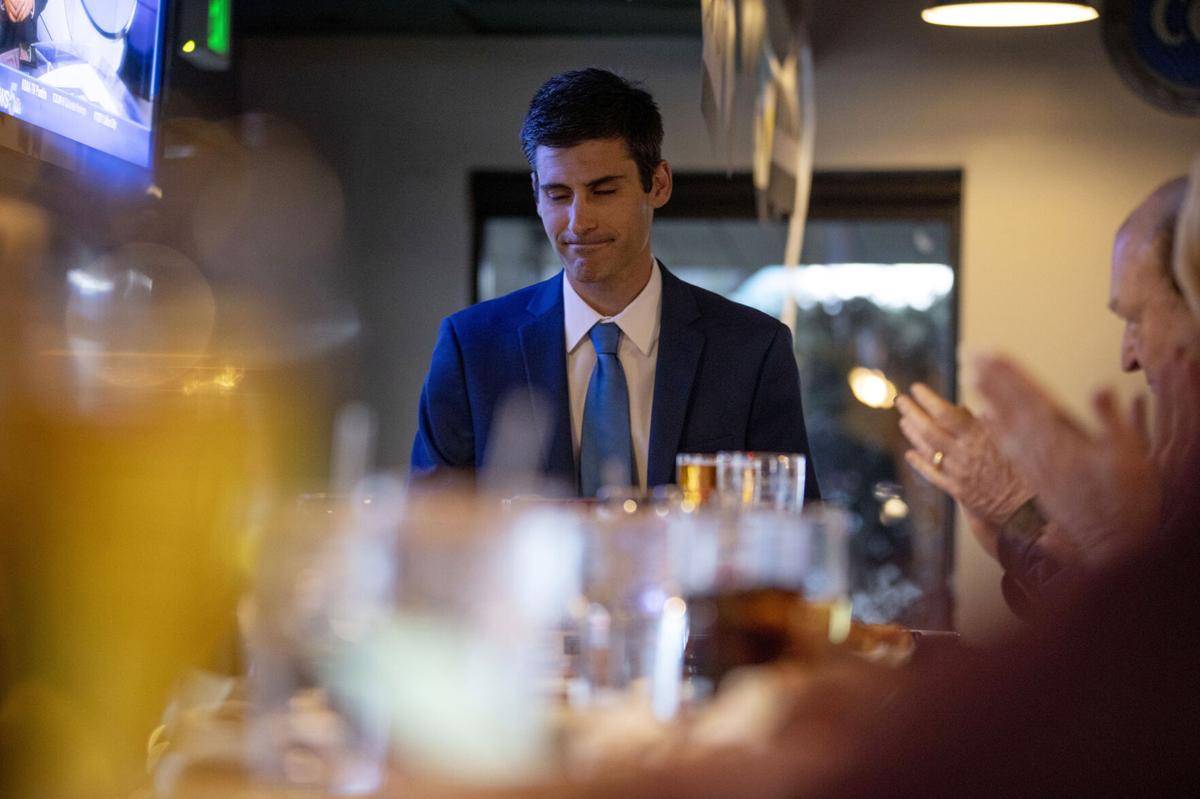 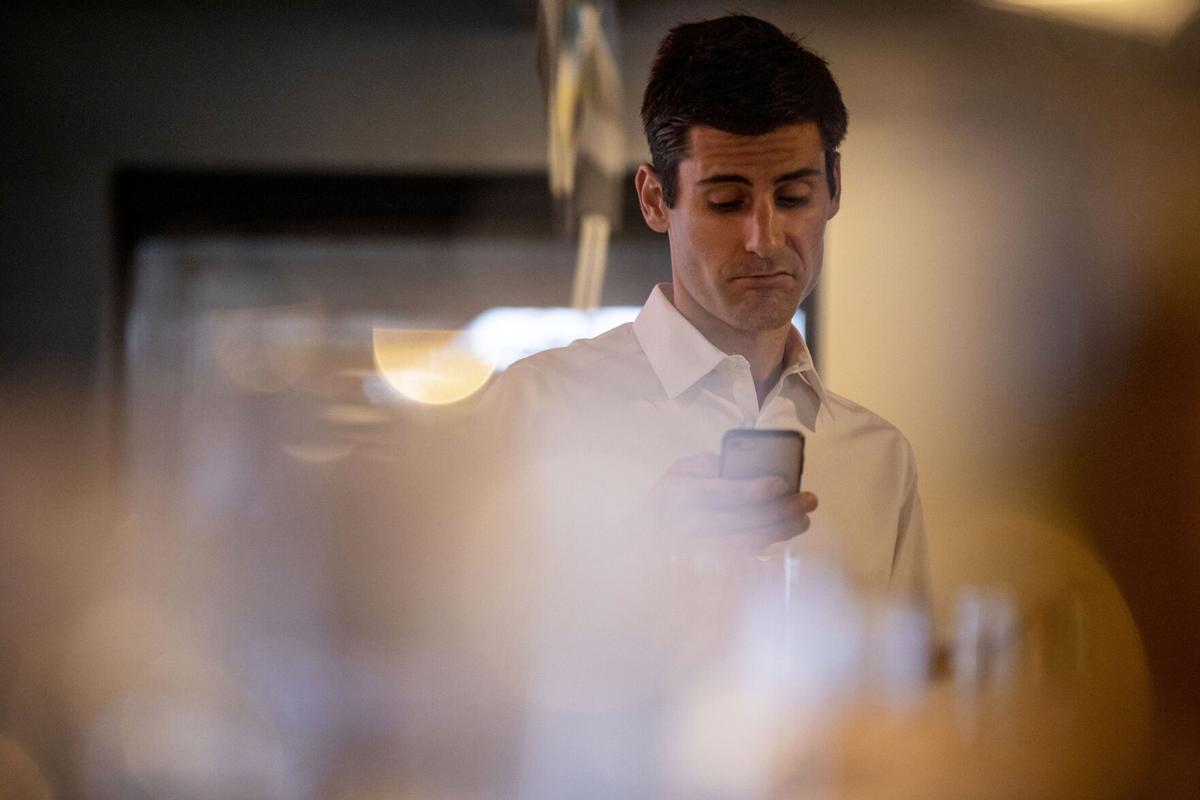 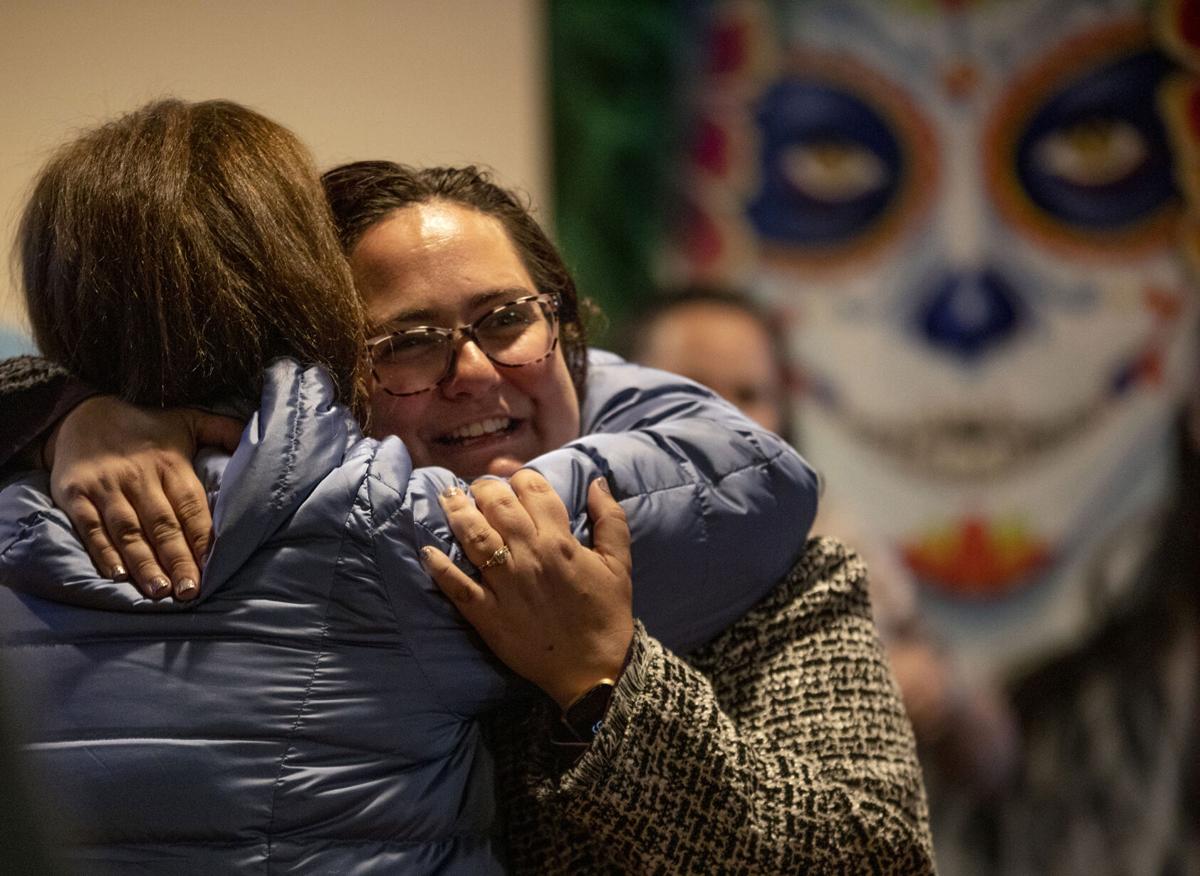 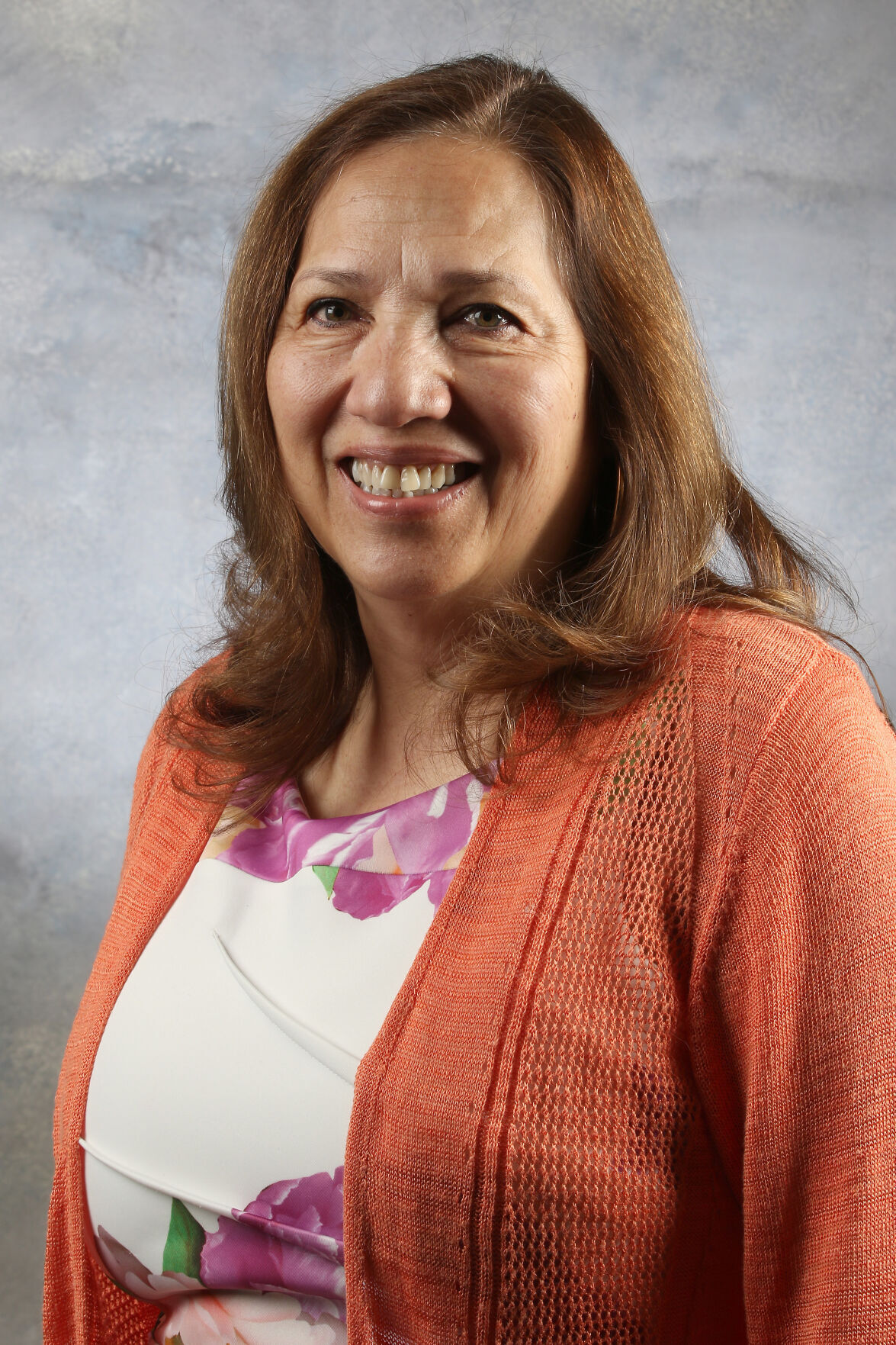 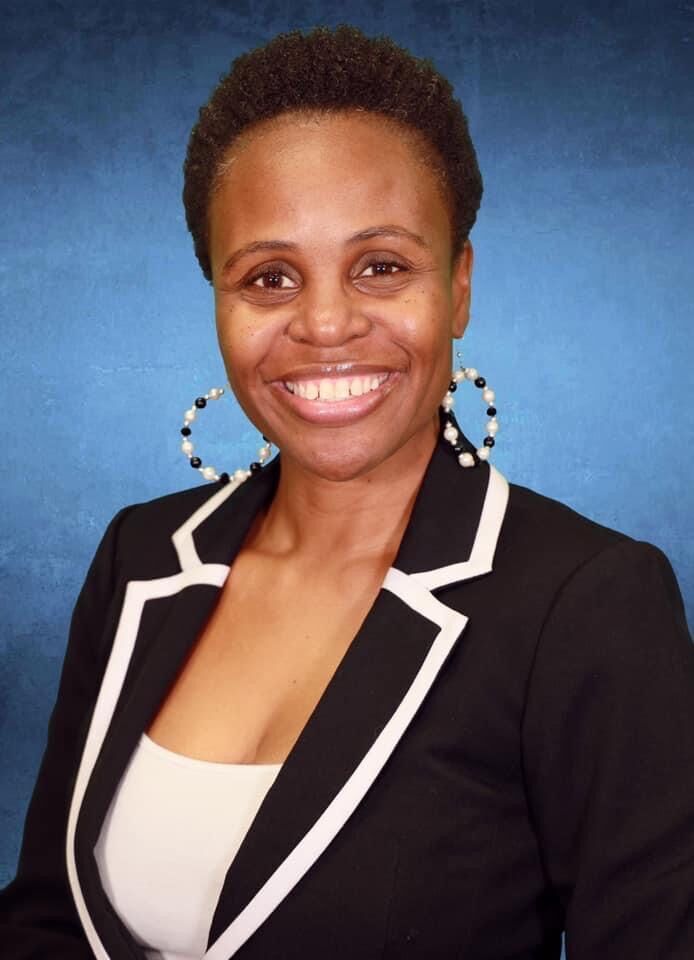 The race was one of six district races on the April ballot that could determine the direction of council for the next four years. Only the three at-large seats were not facing re-election.

District 4 includes the southeast portion of Colorado Springs and is considered a more liberal area of the city. It has a higher percentage of minority residents and higher rate of poverty than other districts.

During her campaign, the retired criminal defense investigator said she expects to continue working on infrastructure, transit and economic development. Before she was first elected to office in 2017, Avila was a community advocate who fought for transit improvements, among other issues. Avila has said she plans to continue fighting for greater frequency and connectivity of city buses.

"If there is more frequency more people will use transportation," she previously said.

Avila has also said she sees a need for greater police reform and to promote more affordable housing options in the city.

Avila overwhelmed her opponent in fundraising, bringing in about $19,000 compared with about $1,600 English had on hand as of March 28, the most recent campaign finance deadline.

Avila had received $3,000 from nonprofit Together for Colorado Springs, $2,000 from Nor’wood and $1,000 from the local firefighter’s association.

Turnout in the district mirrored that in the 2019 City Council election, which saw less than half as many voters in District 4 cast ballots as in other races.