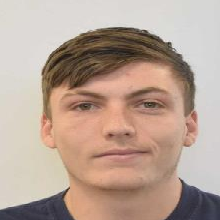 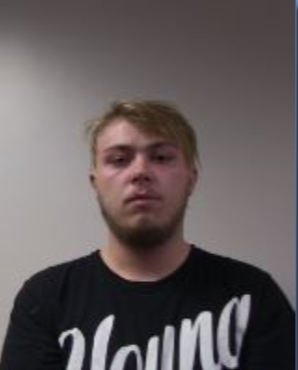 One suspect has been arrested and another is being sought in a shooting that led to a Cimarron Hills gas station Sept. 18, the El Paso County Sheriff's Office reported Friday.

About 2:30 a.m., deputies were called to the Maverick station at 2477 Peterson Road. There they found a man who appeared to have been shot elsewhere and then dropped off at the station, said sheriff’s spokeswoman Jacqueline Kirby. He was taken to a hospital with life-threatening injuries. Authorities have not disclosed his condition.

Nicholas Daniels, 20, was arrested Sept. 27 on suspicion of second-degree kidnapping, first-degree assault and aggravated robbery. He is being held in the county jail on a $100,000 bond.

Authorities believe Roberson is armed and dangerous, and people should not approach if they see him.

Just four hours earlier the night of the shooting, Jackk Underwood, 26, was slain in front of his aunt's house in a neighborhood less than a mile from the gas station. Authorities have not released any information about suspects in Underwood's murder, and they haven't said whether the shootings are connected.

William "Jackk" Underwood's family is grasping for answers amid their grief after the 26-year-old was shot to death in the street just east of Colorado Springs on his birthday Tuesday night.