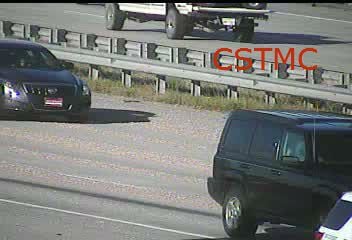 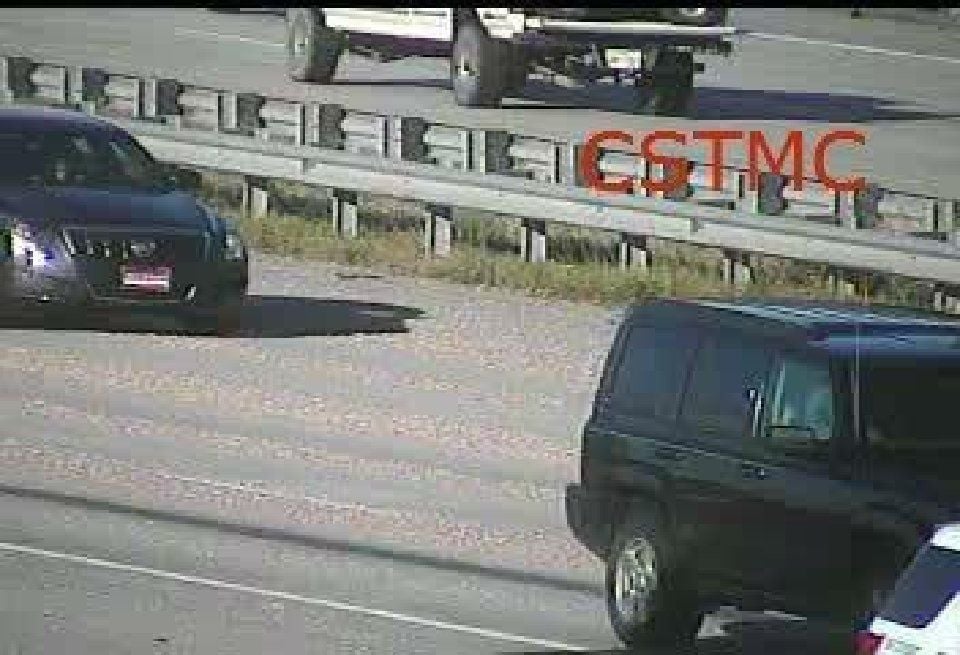 DENVER — A man who says he was falsely accused by Denver police of conspiring to hire a gunman to kill his ex-girlfriend will receive part of a $122,500 settlement.

The Denver Post reports that the City Council approved paying Brian Hinman $71,625.97 on Monday, ending a lawsuit Hinman filed two years ago. His attorneys will receive $50,874.03.

Hinman's lawsuit contends he was in jail in 2013 for violating a restraining order when a cellmate made up a story aimed at cutting short his own jail sentence. The cellmate told a police detective Hinman asked him to carry out the killing of his ex-girlfriend.

The lawsuit says Hinman spent 10 more months in jail before the cellmate's story fell apart and prosecutors dropped the charges.