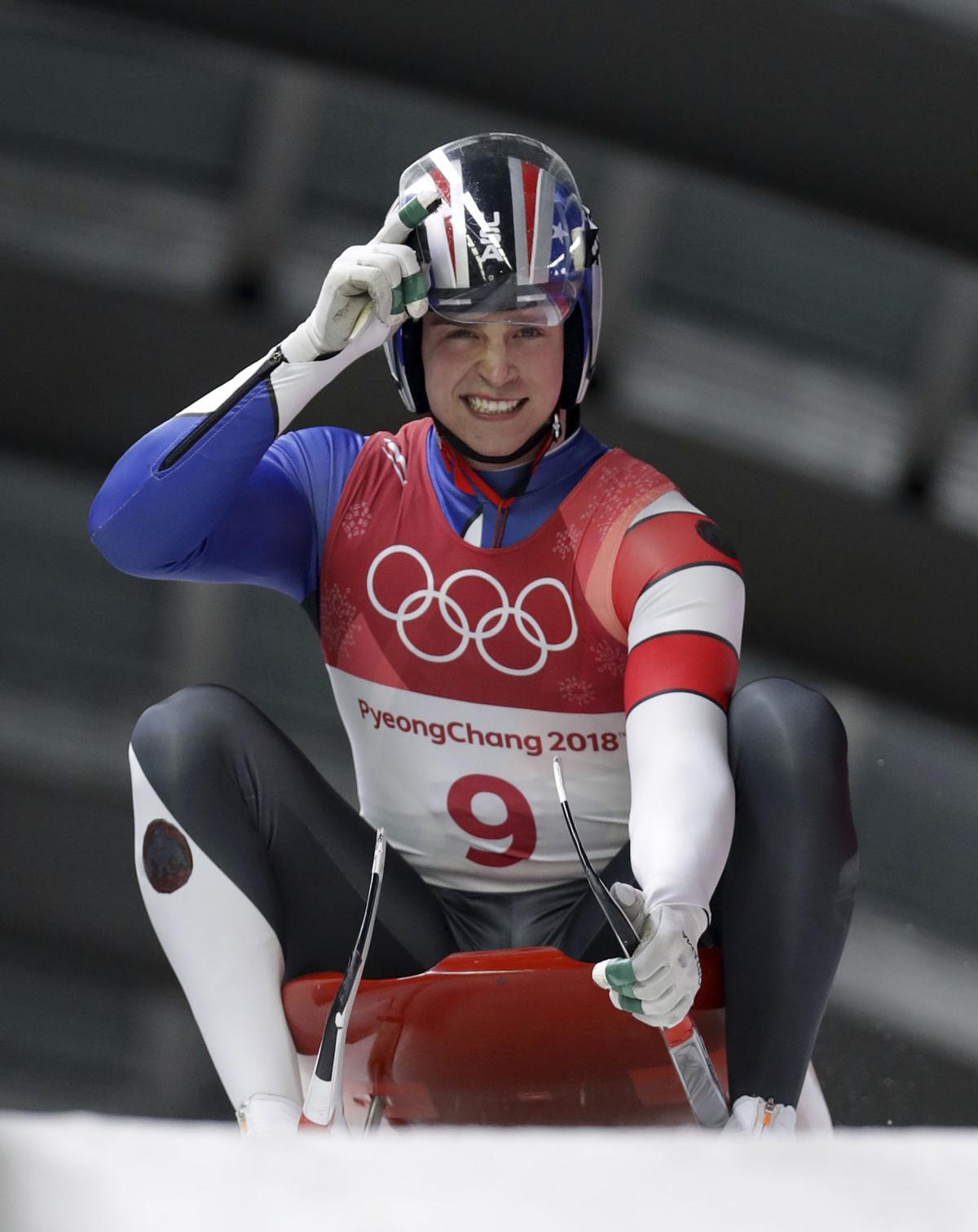 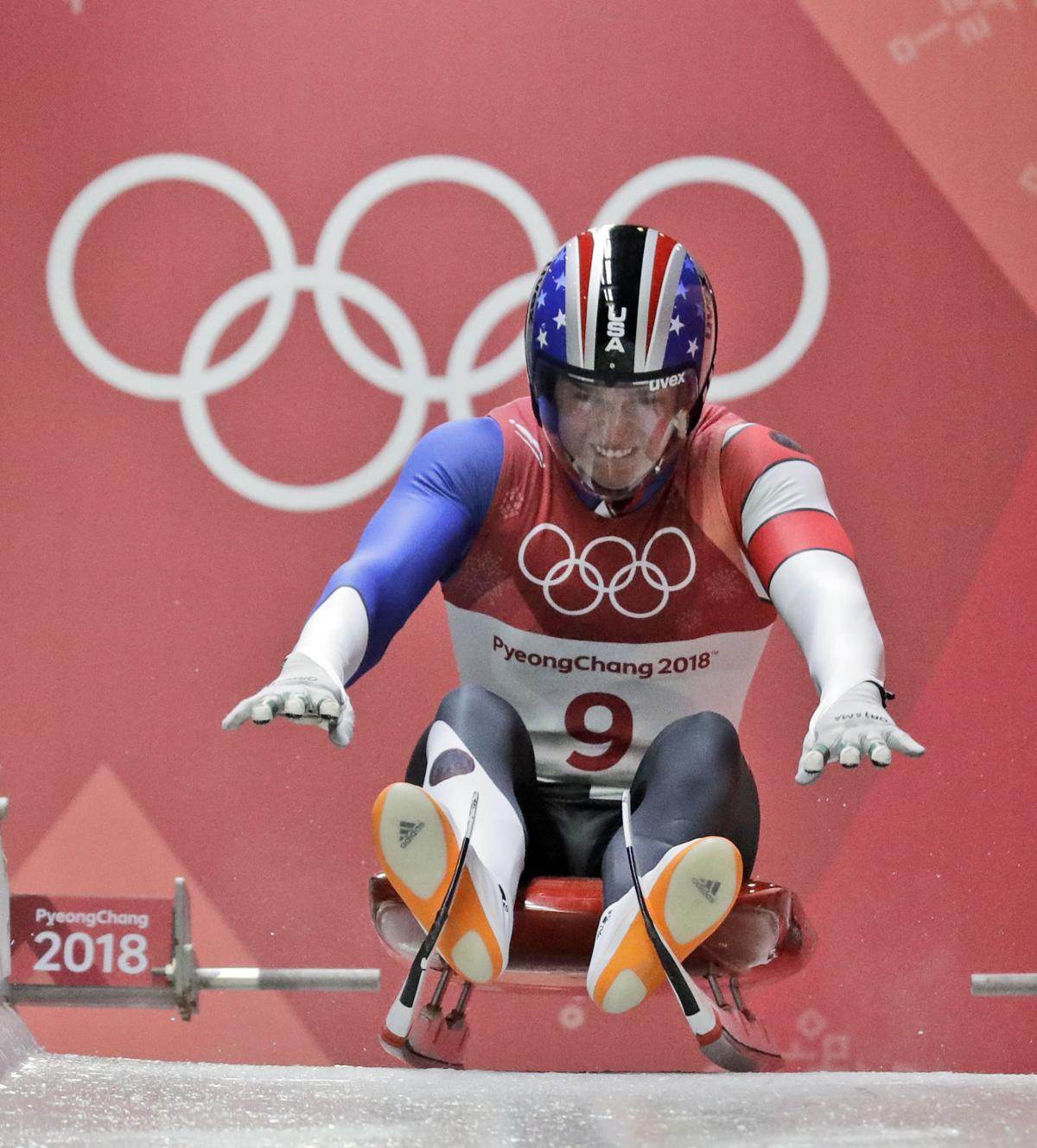 Tucker West of the United States starts his first men’s luge run at the 2018 Winter Olympics in Pyeongchang, South Korea, in February 2018. 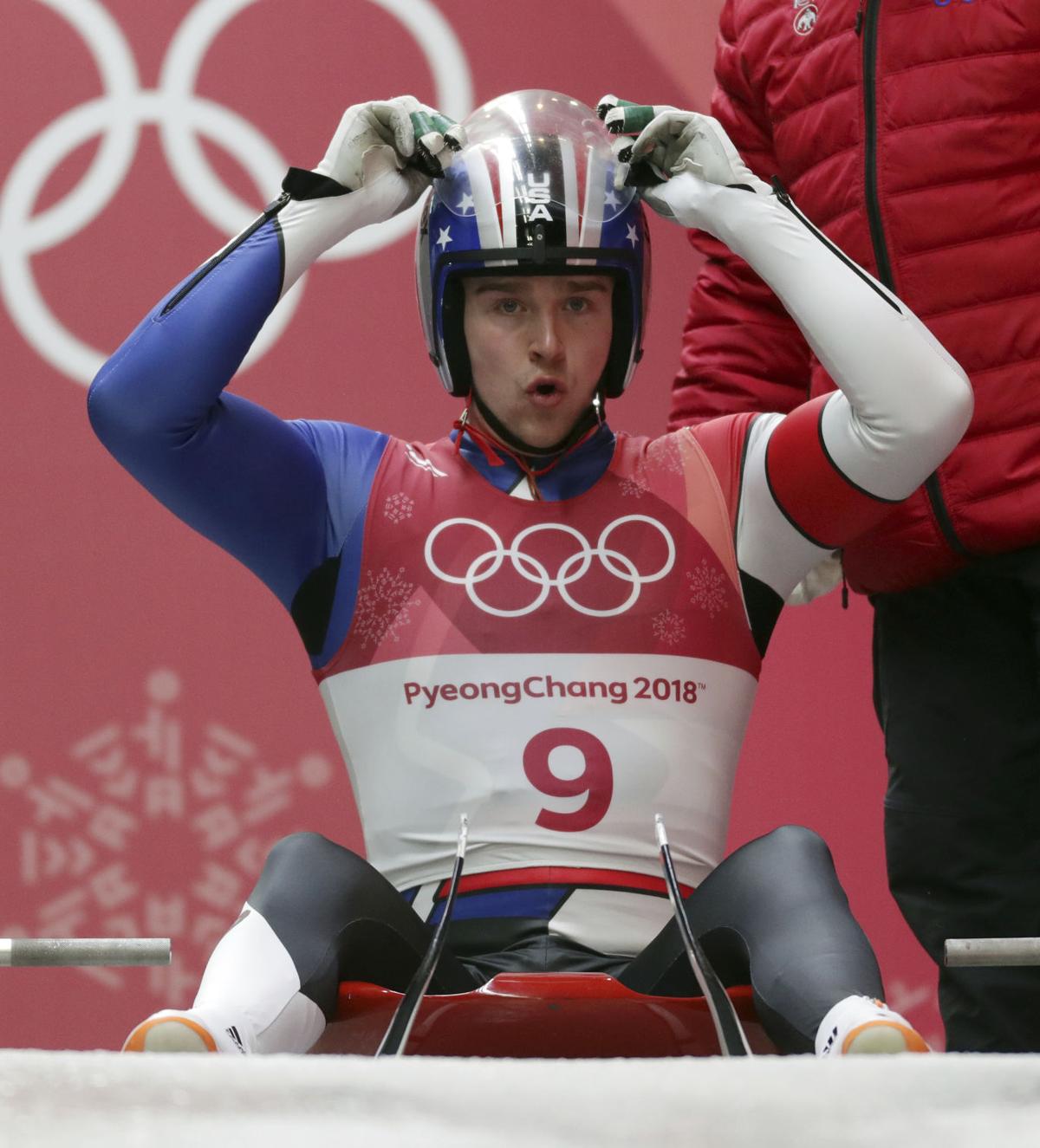 Tucker West of the United States starts his first men’s luge run at the 2018 Winter Olympics in Pyeongchang, South Korea, in February 2018.

In the summer of 1989, I was chasing a Jerry Tarkanian story and could not catch the lovably sleazy college basketball coach at his office.

A friend of Tarkanian offered advice:

Oh, the friend answered, it’s a portable phone he carries so he can talk anytime.

Soon, the mobile was called and Tark answered. A carry everywhere phone? Sounded like a menace from a futuristic movie.

This week, I was thinking about the once jolting concept of mobile phones and was highly focused on the thought, maybe because electric surges were stimulating my brain at the Olympic Training Center. The practice is called “stimming,” for those in the know, and utilizes headphones that use small electric currents to target specific brain regions.

Stimming soon will become popular. Not as universal as cell/mobile phones, but common.

Have trouble mastering a specific task? Use the stimming headphones for a little extra push. Just wait: You’ll soon see high schoolers and grandfathers strolling with brain-stimulating headphones, which start at $300.

Tucker West is a two-time Olympian in luge, a light toboggan that rockets down an icy course. His brain makes thousands of split-second decisions during each competition, which explains his devotion to stimming.

“You’re more than welcome to be a skeptic,” West says. “I was, too. But I really did see results with it.”

West used the headphones to improve his starts. He believes the stimulation increased his consistency, leaving his “brain more ready to fire out when that gate opens.”

He believes the stimulation soon will be utilized by the masses. Need to improve your golf game? More quickly learn the guitar?

“It can be used for everything,” he says. “It helps with skill acquisition. It’s hyperlearning.”

West works under the enthusiastic direction of Lindsay Thornton, the United States Olympic Committee’s senior sport pyschophysiologist. Thornton works from a second-floor office in an area affectionately known as the “Batcave,” a destination for elite athletes hungry to grow even more elite.

“My assumption is you’re already devoting so much time and energy and effort into athletic pursuits,” Thornton says. “You’re working really hard, but there are limitations that your brain is going to impose.”

Neurons in hour brain, she explains, create limits. The neurons communicate to the body it’s time to take a break, sometimes at the worst possible instant. Other times, the neurons struggle to communicate.

“If we can lower the threshold for communication you can suddenly become slightly more efficient with what you do,” Thornton says.

When working with USOC athletes, Thornton says she is “stern.” She directs the athletes to work on a specific skill, often highly specific, and encourages them to be diligent and careful in their labor.

“My stern messaging,” she says, is to realize preparation will be integrated into an athlete’s “neural network.”

“Pay close attention to what you’re doing,” she says. Why? The preparation will “get consolidated” in an athlete’s brain and if the athlete is not careful “mistakes will be part of the consolidation.”

The stimming process is simple. The top of your head is lightly sprinkled with water along with headphone pads that conduct electrical current. An app on, of course, your cellphone allows control of the power of the waves.

As the headphones surge, your head tingles.

“I wouldn’t describe them as the most comfortable thing in the world,” West says. “They are zapping your head a little bit. But it’s not unreasonable. It’s light unreasonable.”

Trust me, it’s coming soon to a head near you.