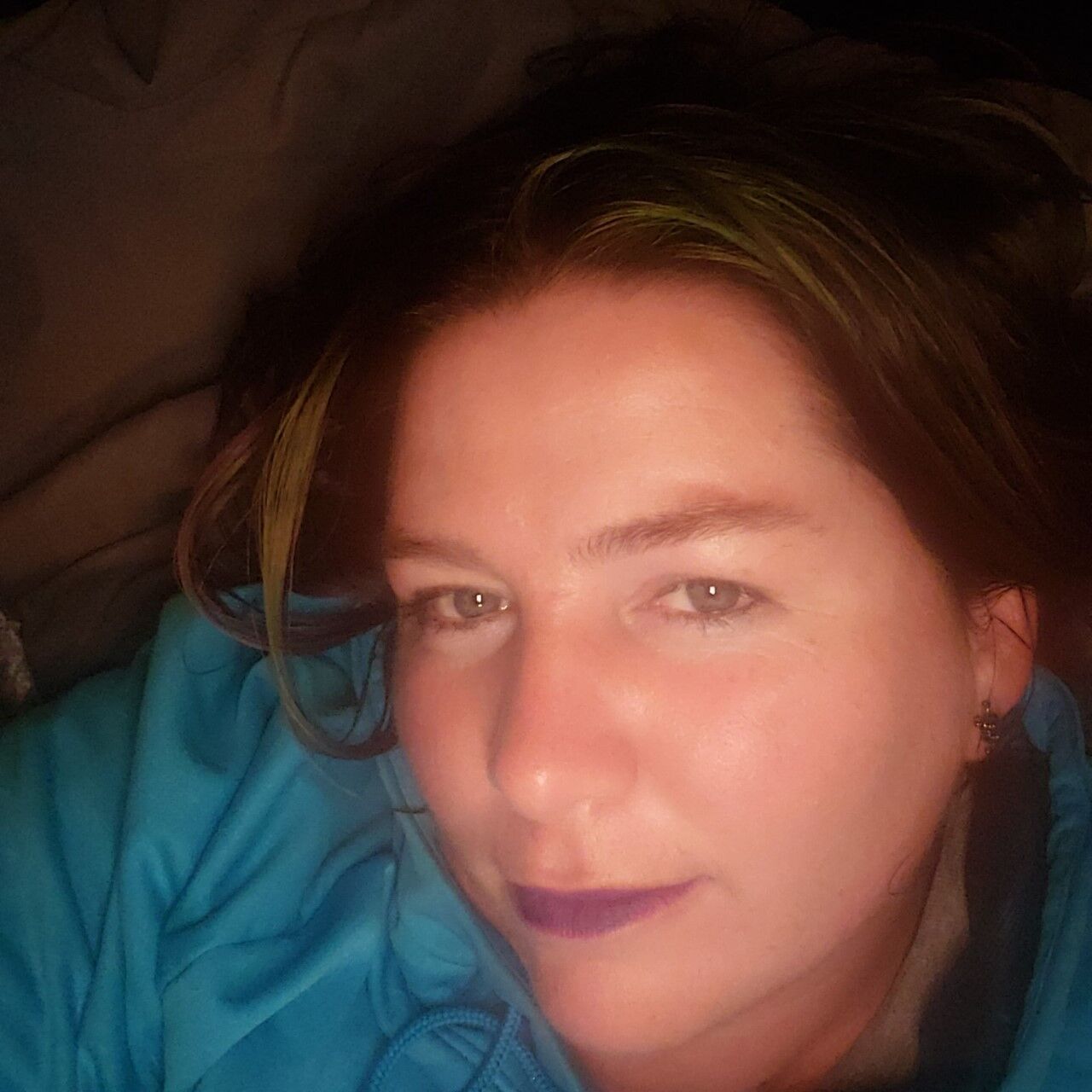 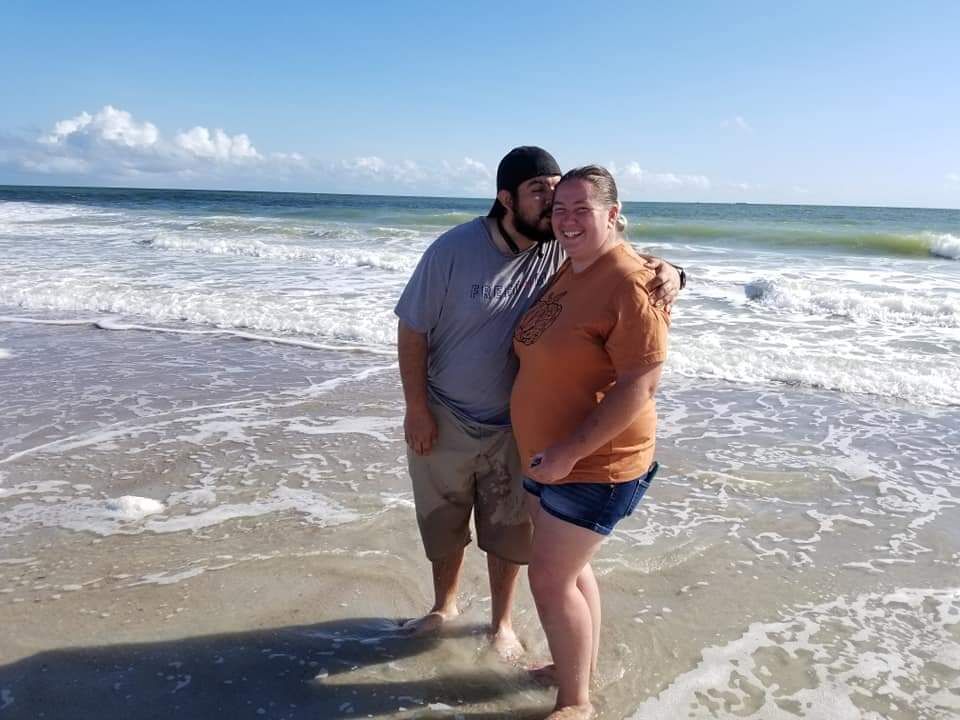 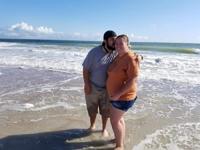 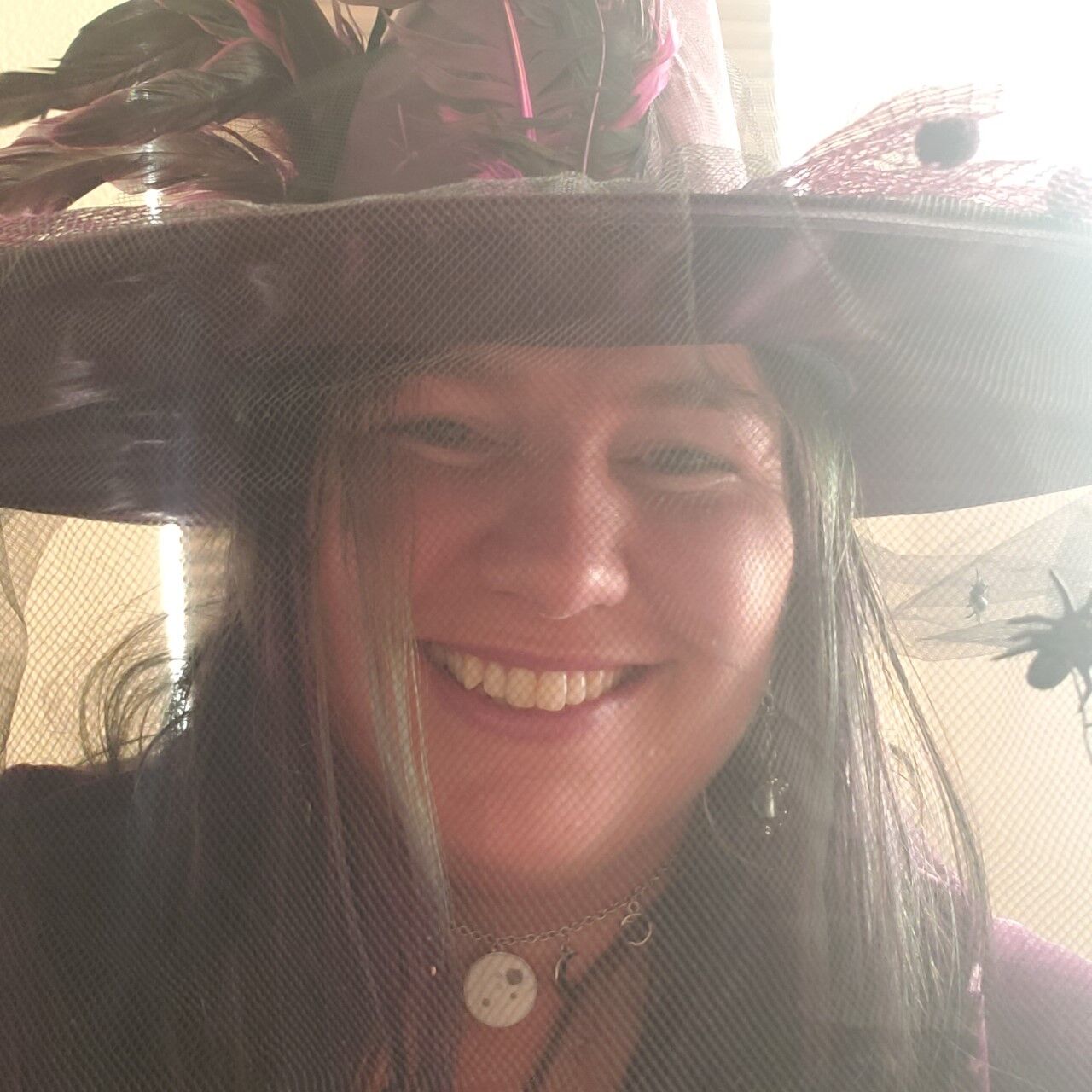 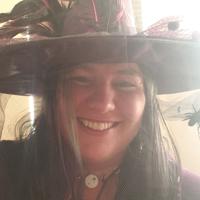 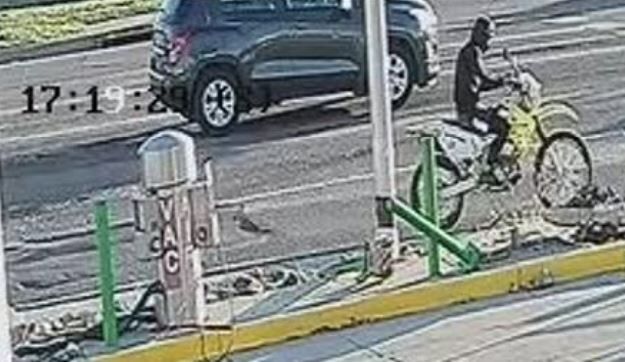 A person on a yellow, white and black dirt bike-style motorcycle is suspected of firing shots into a car that hit a man and woman around 5:20 p.m. Saturday, Nov. 6, 2021, on the 3600 block of East Galley Road, a news release from the Colorado Springs police said.

The day Jessica Maez died, her husband was already in mourning.

The Colorado Springs couple spent Saturday at a family barbecue remembering and celebrating the life of Matthew Maez's grandpa, who died that week. When the couple headed home after the gathering, they wound up in a road rage altercation that took Jessica's life and wounded Matthew.

"She was my everything," Matthew said. "... We expected to grow old together."

Jessica, 32, and Matthew, 33, met after high school while working at the Garden of the Gods Resort & Club in Colorado Springs. They spent 15 years together and planned to celebrate their 10th wedding anniversary next summer. They owned a modest house in Colorado Springs and wanted to have kids one day. But their life together was cut short the day a motorcyclist shot at them while driving in Colorado Springs.

Jessica slammed on the breaks to dodge the motorcycle on East Galley Road. She threw her hand up in frustration, and Matthew started to curse and flip off the rider. That's when the rider started to make fake gun gestures at the couple.

Jessica kept driving, and the biker started shooting bullets into the back of the car.

That's when Matthew saw Jessica's head slump forward, and she lost control of the car. The vehicle began skidding against the curb until it crashed into a light pole. Before long, red and blue flashing lights appeared. Ambulances raced Jessica and Matthew to a hospital.

Matthew sat at the desk in his living room, a scabbed-over gunshot wound visible across his arm. Family members bustled around the house. They came to support Matthew through the dark days of the past week.

"Our family, my family is personally big," Matthew said. "But Jessica impacted so many people. My family talked to her more than they talked to me. They love her."

From her bubbly energy when she spent time with her nieces and nephews, to the meals she cooked for Friday night dinners with her twin sister — Jessica shared her heart.

"It feels not real, not right," Rachel Boxx, Jessica's twin sister, said about going into the holiday season without her.

"She's never going to get them," Matthew said.

Jessica's giving nature wasn't without her fun, adventurous side, too.

She was known to have confetti fights in the house and spirited Halloween costumes. One Christmas, she bought Matthew a scratch-off map. They traveled state to state scratching off every place they visited. Her favorite was Fernandina Beach, Fla.

"That was the first time we saw the ocean together," Matthew said. "... She wanted to start a jar collection of seashells and sand from every beach we went to."

To Matthew, it felt like their story stopped midsentence.

Now he's searching for answers about the person who took her life.

The day of the shooting surveillance footage caught images of a black, white and yellow dirt bike-style motorcycle at the scene. The rider wore a black helmet and clothing.

“We are asking for help from our community for any information about this suspect, their whereabouts or anything they may know about this terrible crime," Colorado Springs Police Department Chief Vince Niski told Pikes Peak Crime Stoppers. "I would ask that you call Crime Stoppers if you have information that will help us."

Crime Stoppers offered a $500 reward for those who provide information leading to the arrest of the shooter by calling 719-634-7867.