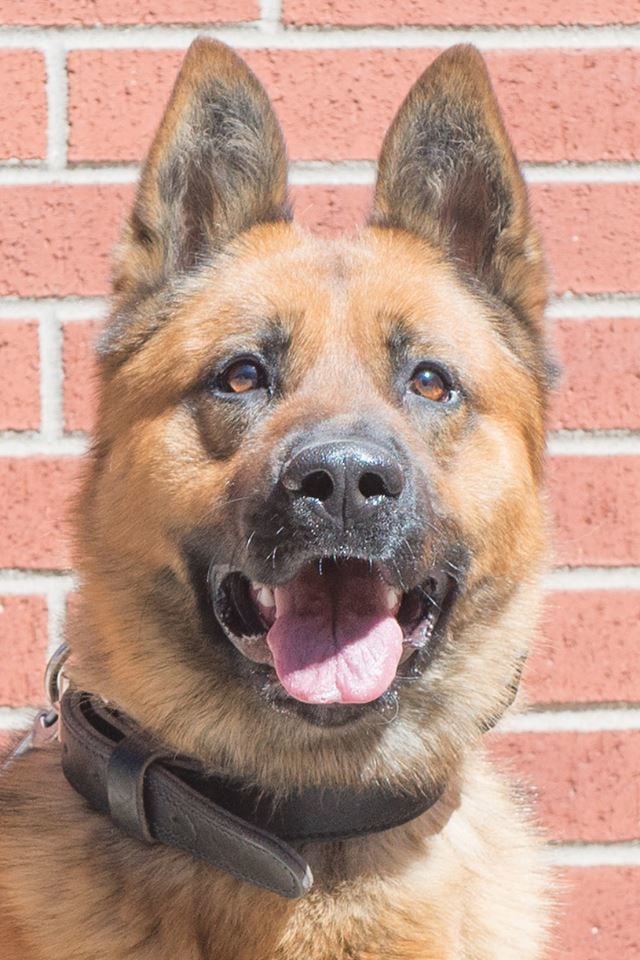 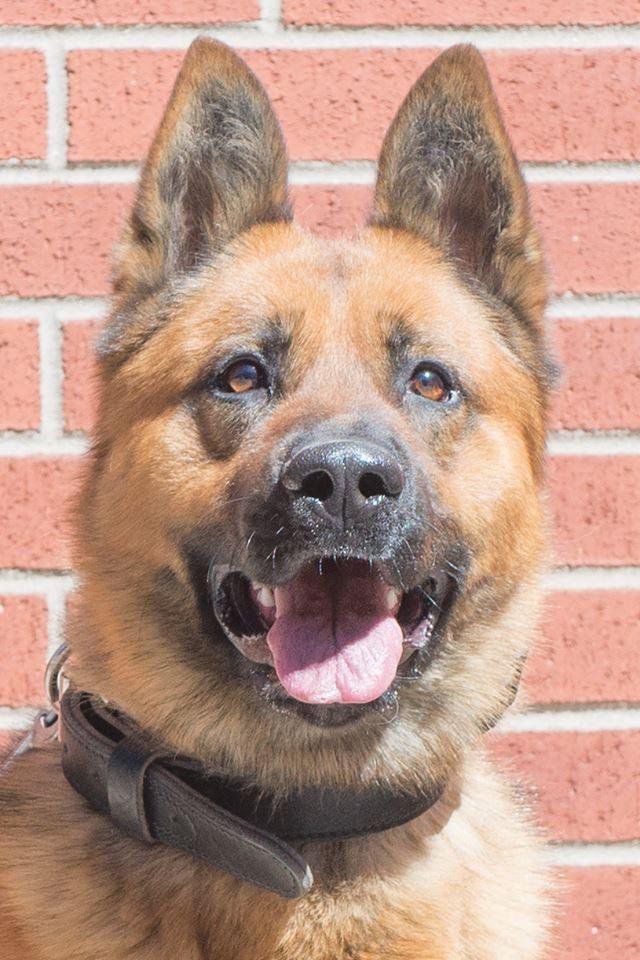 Willie Watlington was leaving a bar east of downtown Colorado Springs when a police officer "unjustifiably" ordered a K-9 to "viciously seize" him, according to a federal civil rights lawsuit filed Monday.

Watlington is seeking compensation for temporary and permanent injuries from the dog bite, scarring, emotional trauma, medical bills and "punitive sanctions to punish the officer for his flagrant disregard of (Watlington's) rights and safety," the lawsuit says.

A police spokesman declined to comment on pending litigation.

The lawsuit claims the following occurred the night of Dec. 11, 2015:

A group of uniformed officers went to The Peak Tavern at 2001 E. Platte Ave. to look for a suspect described as a middle-age white man. Several entered the bar while Officer Tim Browne waited outside the back door.

Watlington, then 24, finished his drink and left through the back door, which was adjacent to his apartment complex.

"In his peripheral vision, he saw a man or a vehicle about 40 yards away, but did not take any particular notice as he walked toward his home," says the lawsuit, filed on Watlington's behalf by Raymond K. Bryant of Civil Rights Litigation Group, a Denver firm.

Bryant could not immediately be reached for comment Wednesday.

Watlington, who is black, also heard "muffled shouts" but had no indication that the man was a police officer or that he was being commanded.

Browne was yelling at Watlington, who continued to walk away. So Browne ordered K-9 Blitz to stop him.

Watlington turned to see Browne pointing at him and the German shepherd running at him. He "immediately dropped to the ground and curled up in a ball. The dog repeatedly "chomped down" on Watlington's leg for five to 10 seconds, then "clamped down" and dragged him.

Browne initially "did not attempt to command the animal to stop, physically intervene to prevent the dog from biting or dragging, or otherwise cease the attack," the lawsuit claims. The officer "eventually" removed the dog from Watlington's leg.

Browne and other officers who joined him began questioning Watlington and demanded his driver's license. They checked and found no warrants for him.

Watlington was taken to Penrose Hospital, where doctors sutured several puncture wounds and one large gaping wound. He had abrasions on his palms from being dragged.

Browne's supervisor in the K-9 Unit, Sgt. Brian Cummings, went to the hospital and interviewed Watlington. The lawsuit says Cummings told him that the officers had been looking for a white man in his 50s or 60s, and Watlington "obviously did not fit the description."

The supervisor reportedly "acknowledged that the K-9 should not have been used to bite him" and said Browne had "violated protocol." Cummings brought Browne into the room and apologized for Browne's and the dog's actions, but Browne did not apologize, claims the lawsuit.

The police spokesman declined to provide a copy of the K-9 Unit's procedures or say whether Browne was disciplined for the incident.

When Watlington asked Browne his first name, the officer "vaguely and deceptively avoided providing a real answer," replying only with "officer," the lawsuit says.

After the K-9 bit him, Watlington walked on crutches for six to eight weeks, saw doctors three more times for follow-up treatment and "continues to tolerate ugly scars," the lawsuit says.

The lawsuit alleges that the incident was a wrongful stop or detention and demonstrated excessive force.

After K-9 Blitz released Watlington, the dog stood "menacingly" next to Browne while Watlington, "wounded and bleeding on the ground," was compelled to answer questions, the lawsuit says.

Browne had no reason to believe Watlington had committed a crime: He "had, at most, left the tavern, as any other patron might do, and attempted to walk home while the officer was waiting for a different person," the suit says.

The lawsuit, which demands a jury trial, says Browne did not identify himself as a police officer or issue audible commands before he "applied unnecessary, unreasonable, and excessive force."

The case has been assigned to a judge, but a court date had not yet been set as of Wednesday, court records show.

Browne came to the K-9 Unit from the Tactical Enforcement Unit, the post says.

It's unclear if Browne still works for the Police Department, but Blitz was featured in the department's K-9 fundraising calendar this year.

A 28-year-old woman allegedly bit a Colorado Springs police officer while she was being arrested Thursday morning, police said.