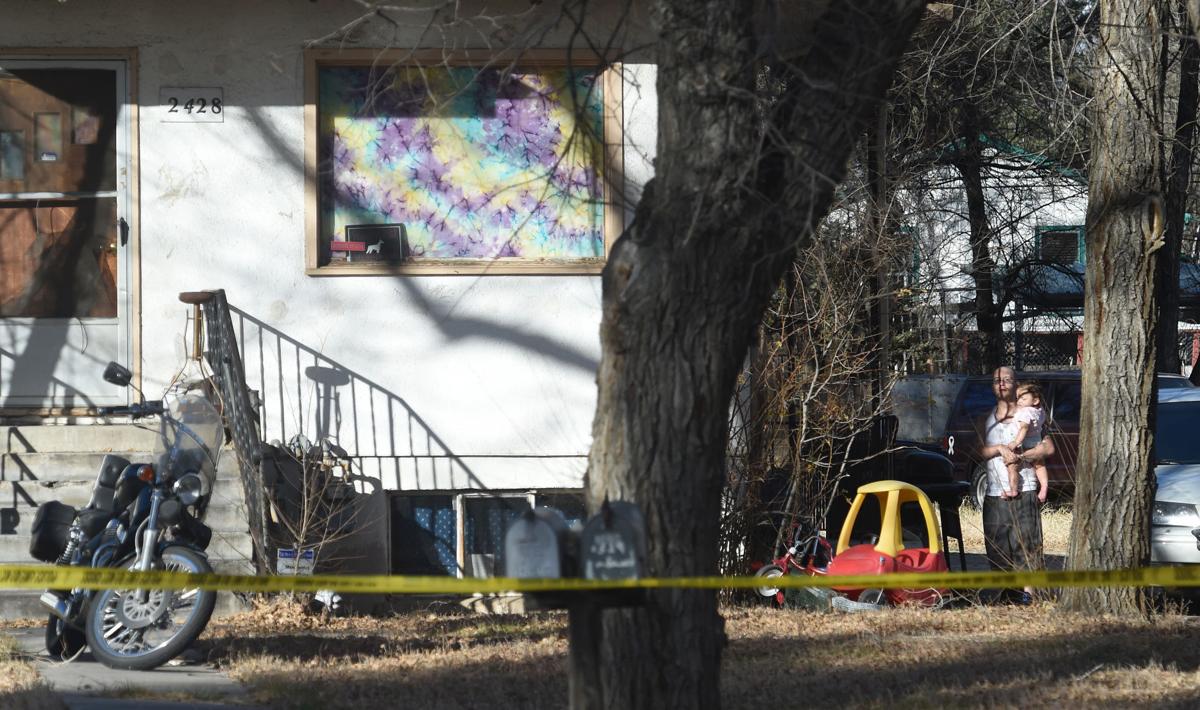 An adult male with obvious trauma to the body was found deceased in the 2400 block of E. Willamette St. on Wednesday, November 29, 2017.. (Photo by Jerilee Bennett, The Gazette) 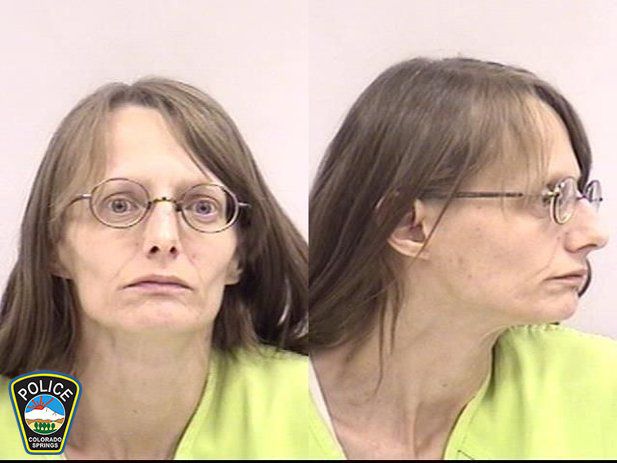 An adult male with obvious trauma to the body was found deceased in the 2400 block of E. Willamette St. on Wednesday, November 29, 2017.. (Photo by Jerilee Bennett, The Gazette)

A 41-year-old woman was arrested on suspicion of fatally stabbing her boyfriend, who was found dead Wednesday afternoon at their home east of downtown Colorado Springs, police said.

Jennifer Leigh Calhoon is suspected of first-degree murder after deliberation in the killing of Charles Lucas, 55, an arrest affidavit stated.

Officers went to the house at 2428 E. Willamette Ave. about 12:30 p.m. to check on Lucas after someone had reported he hadn't shown up for work and wasn't answering his phone, the affidavit says.

Calhoon initially told officers Lucas was at work, then confessed, saying, "Can I be honest with you? He is in the house. I stabbed him," the affidavit shows.

She told police she had gone to bed around 1 or 2 a.m. on Wednesday, climbing into bed next to Lucas. Lucas reportedly woke up and grabbed her leg, and they ended up arguing in the kitchen for about an hour.

He "was screaming and yelling at her calling her a slob," Calhoon told police. "She said he wouldn't stop arguing and kept walking around the house and he wouldn't (expletive) stop."

That's when she got "aggravated," grabbed a knife and stabbed him, the affidavit shows. She told police she had gone to bed wearing jeans and a T-shirt, and she always keeps a knife in her pants pocket.

During an interview with police, when an officer asked Calhoon how many times she stabbed Lucas, she said "a lot," adding, "I couldn't stop because I was (expletive) pissed off."

"She said she wasn't going to stop stabbing him until (he) was dead," the affidavit says.

Last year, there were 22 homicides in Colorado Springs.

Convinced she was the target of a shadowy plot to poison her, a Colorado Springs woman lashed out last November, stabbing her boyfriend 62 tim…