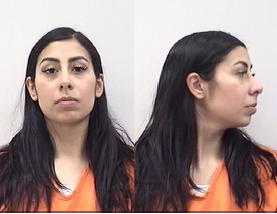 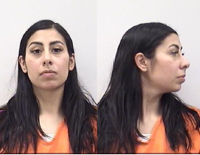 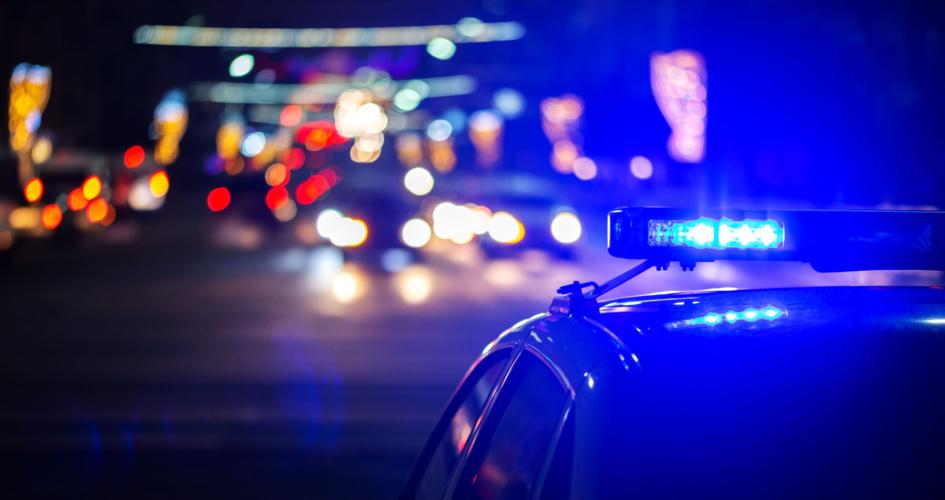 Colorado Springs Police Department announced one of its officers was arrested on suspicion of stalking, a Class 5 felony.

Stephanie Landreneau was arrested Wednesday in the culmination of an investigation that began April 28, according to officials.

Landreneau was assigned as a patrol officer in the Sand Creek Division . Landreneau, with the department since 2016, has been placed on administrative leave.

Driver rescued after being trapped in Colorado Springs crash with semi

Firefighters rescued a person trapped in a vehicle after crashing with a semi in Colorado Springs, police said.