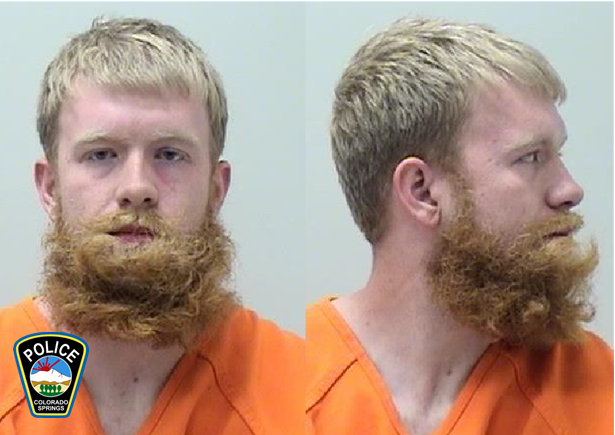 John Ellis Fitzpatrick, 26, was arrested in May on allegations he shot his father on May 6, who died in late July in a Colorado Springs hospital. 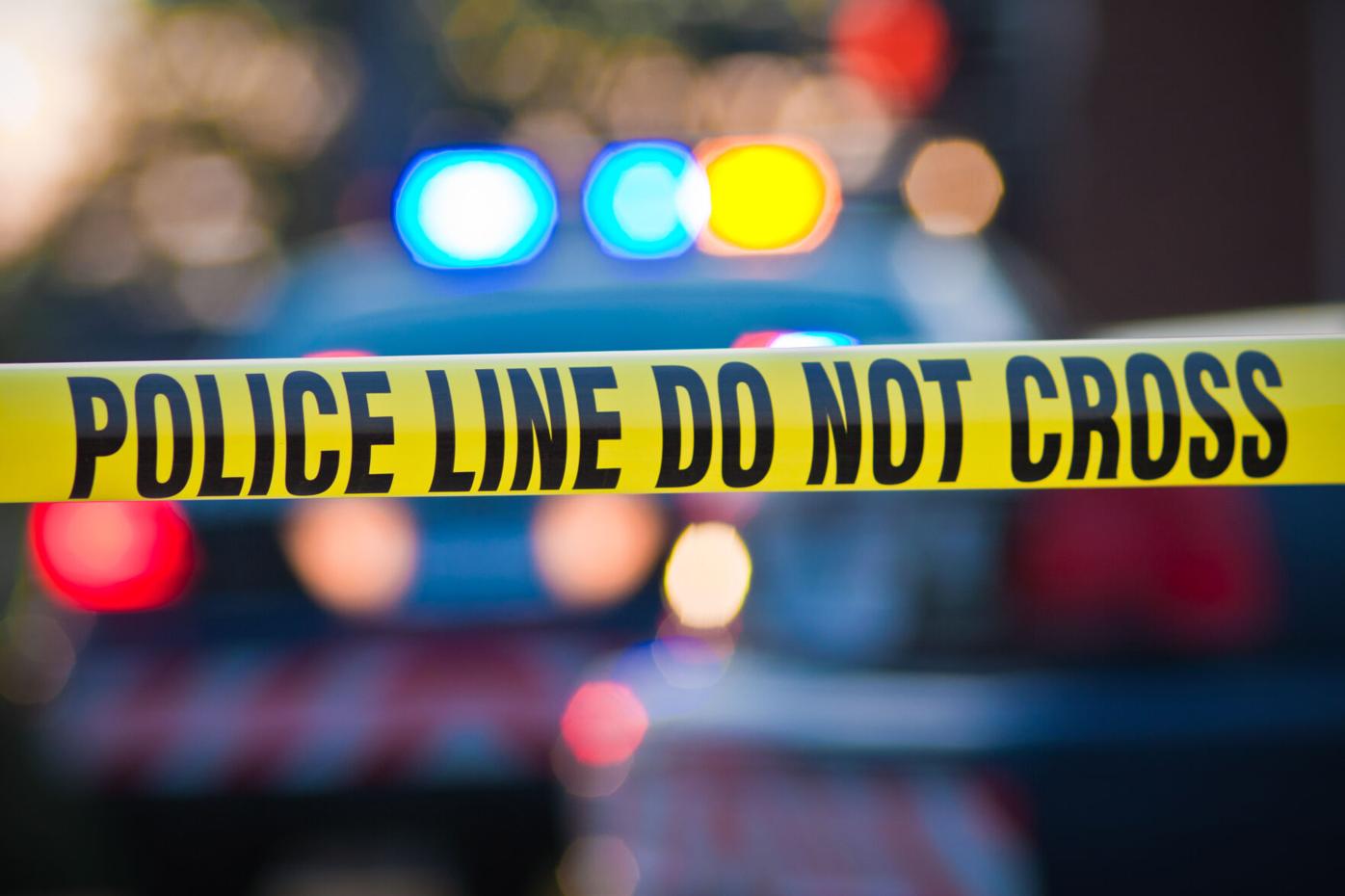 A multi-state investigation led to the arrest of a Colorado Springs man suspected of killing his wife, law enforcement said Thursday.

The Sag Harbor Police Department in New York received a call from New Jersey police that Masany Cruz may have been at the Sag Harbor Inn. When Sag Harbor police checked the hotel, they found her husband, William Cruz, alone at the inn. Police took him into custody, transported him to the hospital and later released him, New York State Police said.

During the same day in Colorado Springs, police responded to a check-the-welfare call in the 2600 block of Grand Vista Circle and found Masany Cruz dead inside an apartment, Colorado Springs police said.

Eastbound I-70 reopens between Silverthorne, Eisenhower Tunnel after fatal crash

Also on Thursday, more than two months after John William Fitzpatrick, 55, died after allegedly being shot by his son, Colorado Springs police announced they were investigating Fitzpatrick’s death as a homicide.

John Ellis Fitzpatrick, 26, was arrested on May 6 for second-degree assault and for the illegal use of a firearm after police were called to the 3300 block of North Arcadia Street just before 6 p.m.

John William, who was shot in the abdomen, was rushed to a Colorado Springs hospital, but died on July 28, nearly two months after the shooting.

On Thursday, police said the charges against John Ellis would be upgraded to homicide charges by prosecutors with the Fourth Judicial District Attorney’s Office.

John Ellis was booked into the El Paso County jail on May 6, but court records show he bonded out a day later. Jail records indicate he isn’t currently being held.

Nearly 50 members of the United States Postal Service honored the mail carrier who was shot and killed in Longmont with a "somber processional" on Thursday morning.