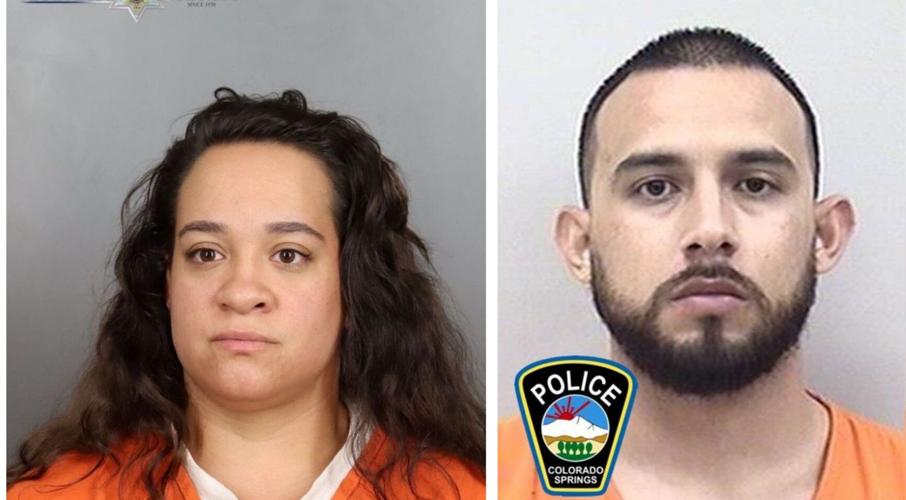 Brianne Escamilla,27 and Matthew Urias, 26,  were arrested on suspicion of first-degree murder in the January death of 5-year-old Emily Canales. 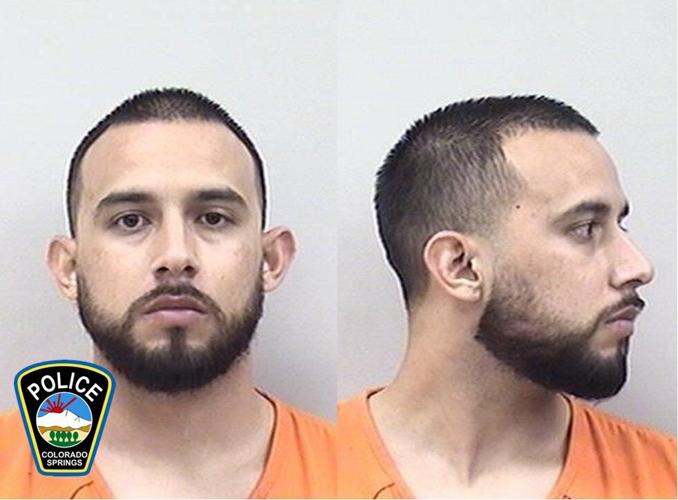 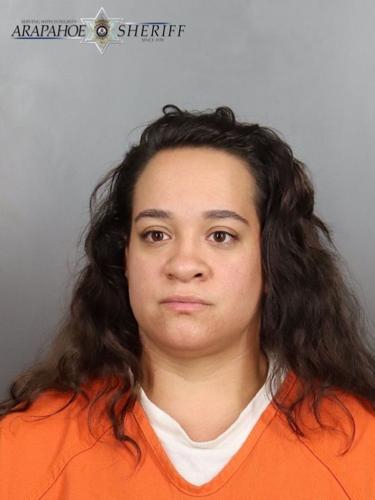 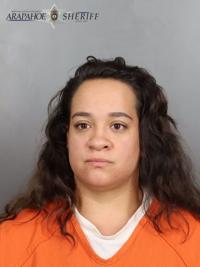 Brianne Escamilla,27 and Matthew Urias, 26,  were arrested on suspicion of first-degree murder in the January death of 5-year-old Emily Canales.

Police records show a detailed history of abuse that led to the death of 5-year-old Emily Canales of Colorado Springs.

Canales' mother Brianne Escamilla, 27, and her boyfriend Matthew Urias, 27, were recently arrested by Colorado Springs police on suspicion of first-degree murder after an autopsy of Canales was performed by the El Paso County Coroner's Office.

The coroner's office concluded on June 14 that the January death of Canales was a homicide and outlined the heavy abuse the girl suffered leading up to her death.

The coroner's office identified 20 separate blunt force injuries that could have played a role in Canales' death. Some of the injuries listed include extensive contusions and abrasions, lung contusions, rib fractures, several different hemorrhages and more.

The affidavit also shows that Canales' hair was shaved off at the time of her death as punishment by her mother.

The affidavit states that both Escamilla and Urias were interviewed several times leading up to their arrests, and both admitted to continued abuse in the days leading up to Canales' death even as her health took a serious and obvious decline.

Urias and Escamilla told officers that Canales' health began to worsen two days prior on Jan. 11, when she started complaining of stomach issues.

On Jan. 12, the day before her death, both Urias and Escamilla stated that Canales fainted several times throughout the day and continued to complain of stomach issues.

Urias told detectives that on the evening of Jan. 12 he told Escamilla they should call for an ambulance as he was worried about Canales, but Escamilla told him that she "was being dramatic" and that she thought Urias "was also being dramatic."

Despite the described decline in health and multiple instances of fainting, both Urias and Escamilla admitted to police that they continued to hit and abuse Canales throughout the two days leading up to her death.

On Jan. 13, Canales fainted again, but this time was unresponsive prompting the couple to call 911. She was declared dead later that day. Urias admitted to spanking Canales even on the day of her death, something he told detectives "I regret it 100%," according to the affidavit.

In interviews with detectives following the incident both Urias and Escamilla admitted to having abused Canales, but both also attempted to portray the other person as the primary abuser. However, according to the affidavit, Escamilla told detectives at one point that "it was her fault Emily (Canales) was dead because she had smacked Emily's head three times in the bathroom."

The affidavit states that Escamilla also told officers that Canales would punch and injure herself, which could explain the injuries, but the coroner's office determined that "the autopsy findings were consistent with the injuries occurring at the hands of another individual."

According to Colorado Springs police, Urias was arrested on June 29 while Escamilla was taken into custody a few days later on July 5, both without incident.

Both are scheduled to make their first appearances in Colorado's 4th Judicial District Court next week, Urias on Tuesday and Escamilla on Wednesday.

Urias and Escamilla are both being held in El Paso County jail on suspicion of first-degree murder, with the chance of additional charges being filed before their appearances in court next week.

A man accused of shooting and killing his wife before driving her body to the El Paso County jail made his first court appearance Wednesday, w…