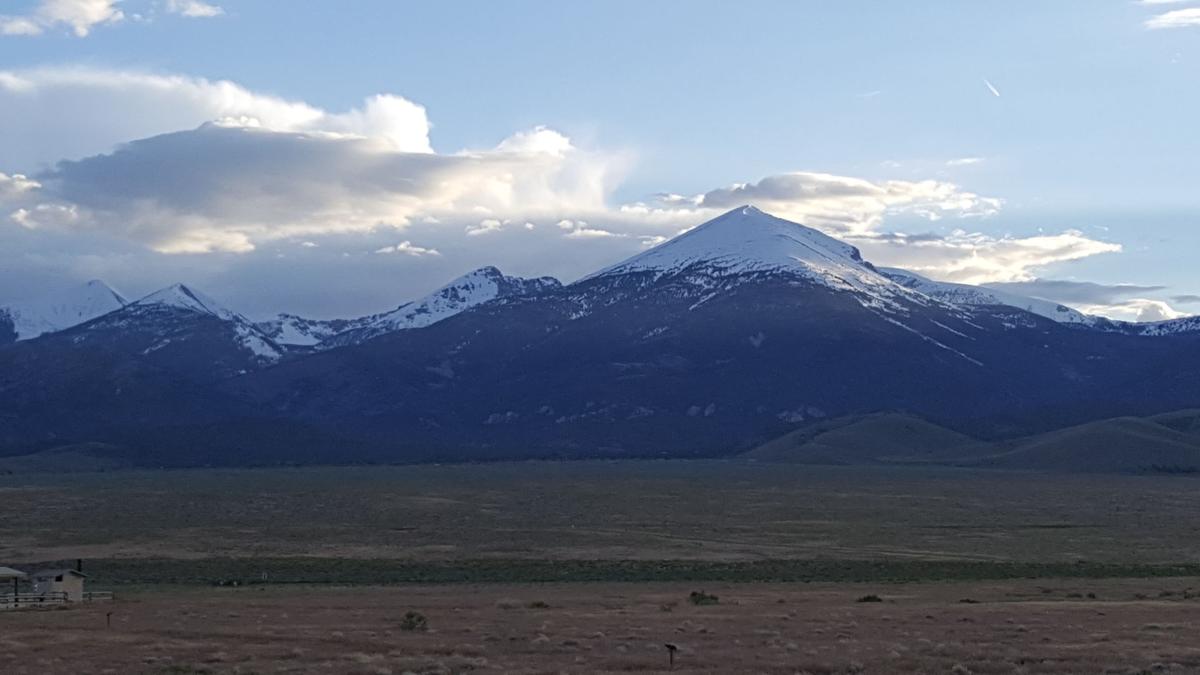 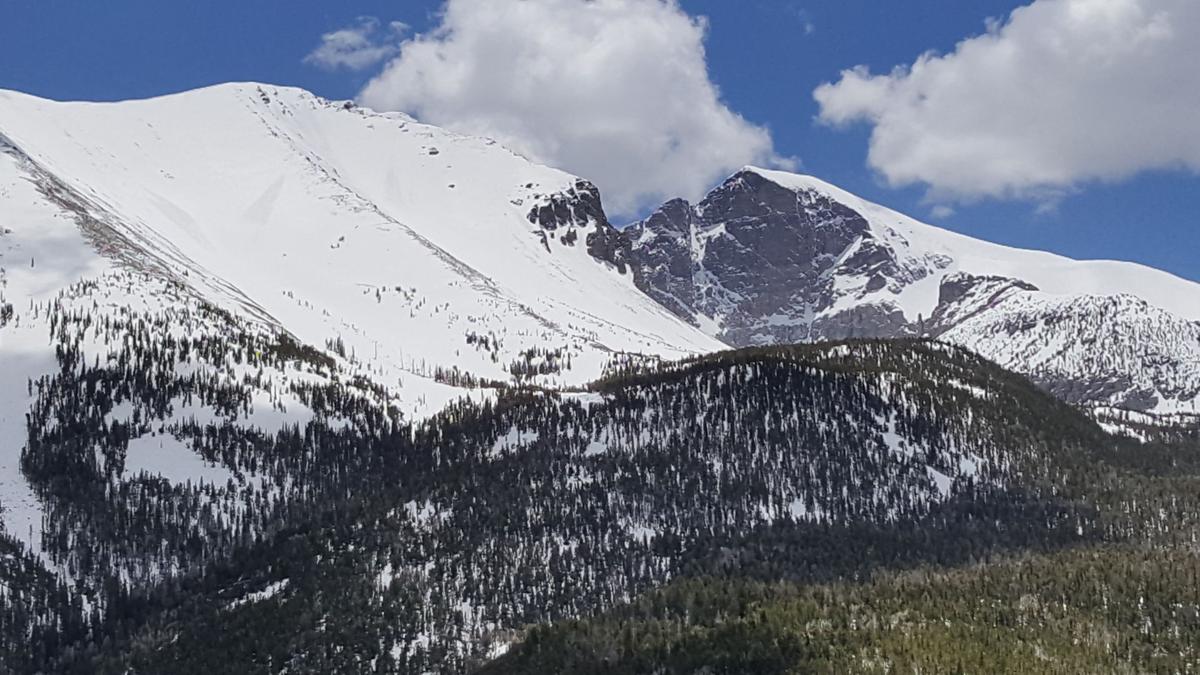 Wheeler Peak in Nevada’s Great Basin National Park. Part of the South Snake Range, it is the second highest mountain in Nevada at 13,063 feet.

Wheeler Peak in Nevada’s Great Basin National Park. Part of the South Snake Range, it is the second highest mountain in Nevada at 13,063 feet.

“Once a journey is designed . . . a new factor enters and takes over. A trip, a safari, an exploration, is an entity, different from all other journeys. It has personality, temperament, individuality, uniqueness. A journey is a person in itself; no two are alike. And all plans, safeguards, policing, and coercion are fruitless. We find after years of struggle that we do not take a trip; a trip takes us.”

A long road trip is a blessing of American summer, and the blessing is multiplied when surrounded by the wonders of the West.

You stare out the car window at vacant and beautiful spaces. You escape the rhythm of everyday life and instead embrace the rhythm of the road. You awaken each morning at a different destination and at breakfast your hunger is for that day’s adventure.

The road ritual begins with mom or dad at the steering wheel and you in the crowded backseat. The ritual eventually moves you to the front seat, but the views remain just as striking.

My parents took epic journeys across the West. We drove, seven of us crammed into a glorious 1959 pink Cadillac Fleetwood, from Seattle to Texas and back in a glorious month. I saw Old Faithful and the Grand Canyon and Juarez and the old Antler’s Hotel in downtown Colorado Springs.

Last summer, I drove to Great Basin National Park on the eastern edge of Nevada, and the final 100 miles were lonely and magnificent. The night sky at Great Basin is advertised as the darkest in the Lower 48, and for once the ads are true. The Milky Way seemed ready to jump from the sky on a moonless, clear night.

The summer before, I drove to North Dakota’s Theodore Roosevelt National Park and during many stretches went an hour without seeing a car. In North Dakota, I did not mind seeing another driver. The mostly vacant state boasts the kindest, sanest drivers in America.

Like many of you, I am longing for the road. Since the COVID-19 crisis hit with full force in mid-March, I have not roamed farther north than downtown Denver or farther south than Red Rock Canyon. Never have I endured a more restricted stretch in my life. For five months, I have dwelled in a 70-mile-long, 30-mile wide rectangle.

What to do with our temptation to take a long, long drive?

It’s yet another you-can’t-win COVID-19 question. I want to see Petrified Forest National Park, but do not want to visit Arizona, where COVID-19 rages. I want to explore lonely stretches of American highway, but do not want to fall prey to the virus that attacked a friend, who lost 30 pounds and spent a week in a fever-induced haze. He believes he caught the virus at an Oklahoma gas station on his drive from Texas to Missouri.

This summer will not, for most of us, be remembered for what we did. We won’t remember lazy hours spent driving the Interstate or a winding back road. We won’t linger over family photos from a new somewhere we discovered together.

We will remember what we hoped to do but did not do.

In the summer of 1956, novelist Jack Kerouac departed his New York home to cross the continent for a summer as a fire lookout atop Desolation Peak in Washington’s North Cascades. (You can be sure he savored a few drinks in downtown Denver on his way.) Kerouac, the ultimate wanderer, yearned always to be where he was not.

“So shut up, live, travel, adventure, bless, and don’t be sorry,” Kerouac wrote in “Desolation Angels,” his remembrance of the wonder and isolation of his mountaintop summer of 1956.

This summer, I planned to drive to Los Angeles with Teresa and navigate those exciting and infuriating lanes of freeway and stroll Venice Beach and examine Simon Rodia’s intricate and strange Watts Towers. We planned to walk the empty spaces and climb the massive rocks in Utah where John Ford and John Wayne filmed masterpieces. We wanted to explore the remote arch at Capitol Reef National Park where Butch Cassidy rested after his criminal escapades.

We planned to spend hours staring out the window of a Corolla at the ever-changing beauty of the West.

Instead, I stare out the window at my tattered backyard during a strange summer when we all look foward to better days and nights spent in cars on journeys far from here.

Peggy Fleming returned to Colorado Springs this week to remember the days when she was training, her mother by her side, for a gold in Olympic skating.