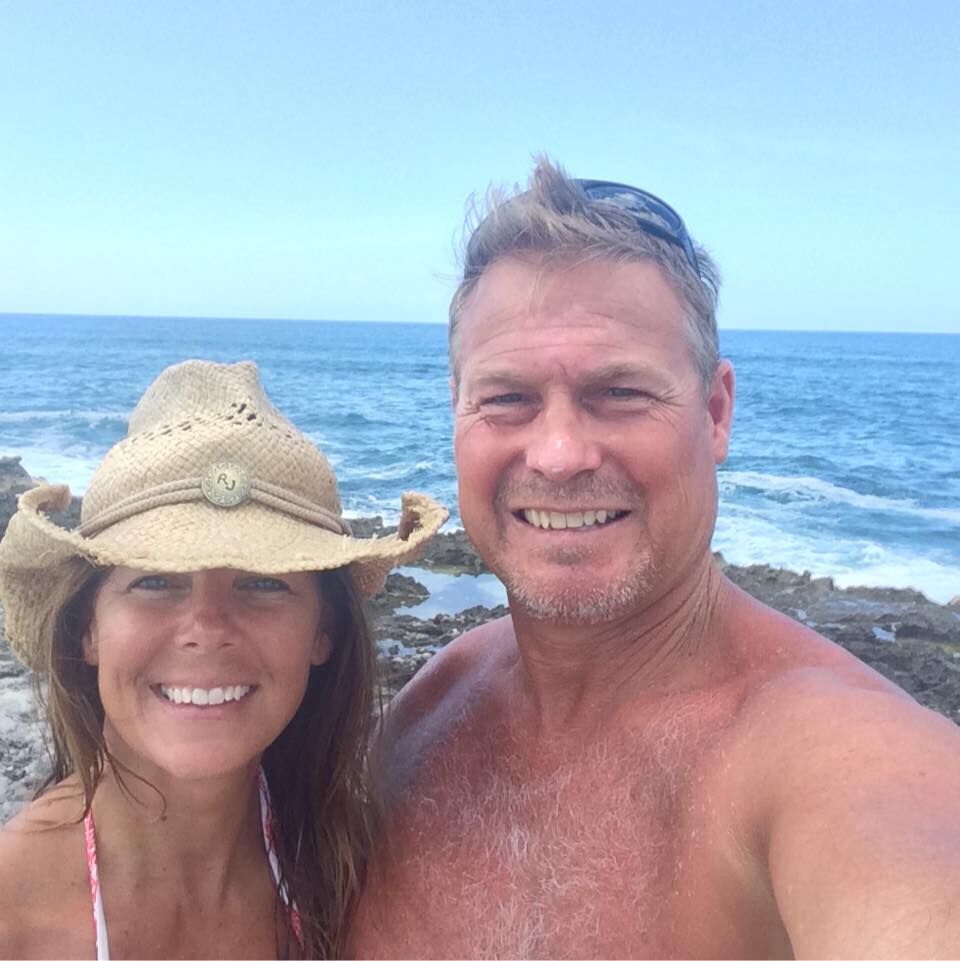 Barry and Suzanne Morphew moved to Colorado in 2018 from Indiana. Two years later, she went missing. Law enforcement has yet to find any remains. 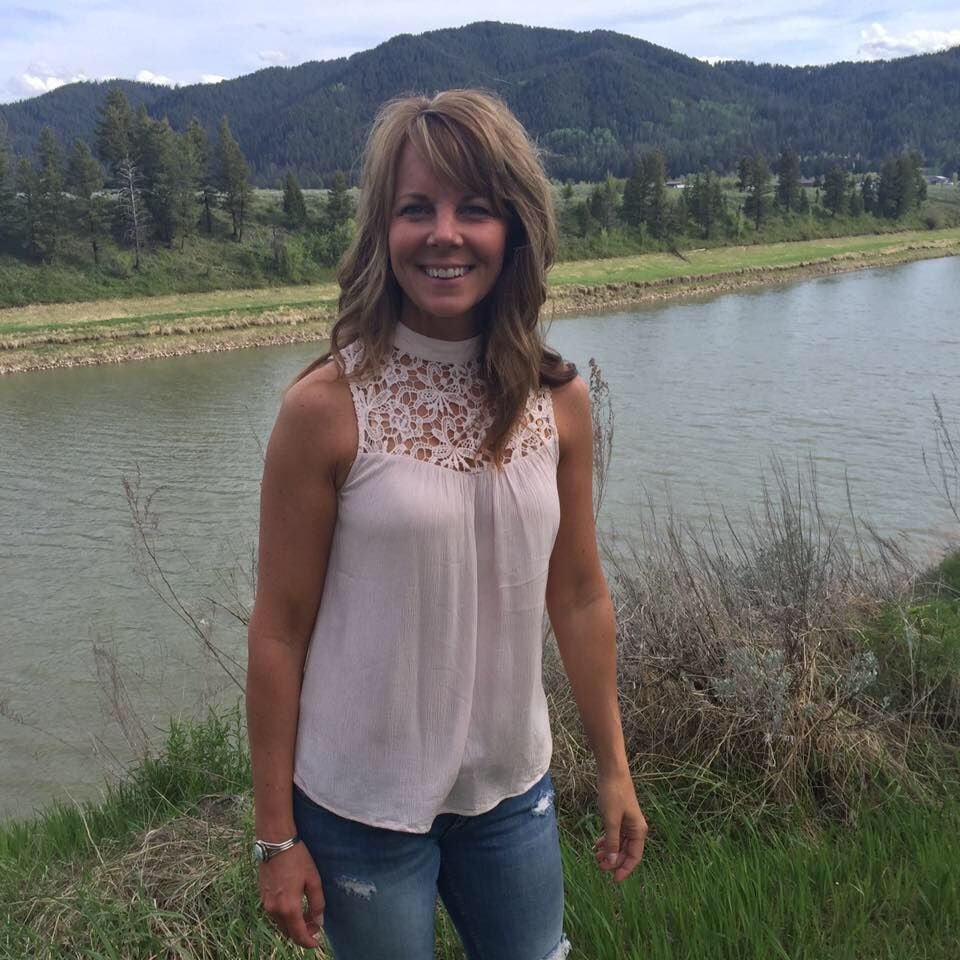 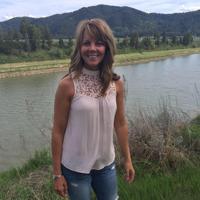 Suzanne Morphew’s body has been missing since Mother’s Day 2020.

Barry and Suzanne Morphew moved to Colorado in 2018 from Indiana. Two years later, she went missing. Law enforcement has yet to find any remains.

Suzanne Morphew’s body has been missing since Mother’s Day 2020.

The judge in Barry Morphew's murder case will release the entire case file likely by the end of this week. District Judge Patrick Murphy told attorneys on both sides Wednesday to go through their motions before he gives the word to the court clerk staff to make the files public on the 11th Judicial District's website.

Court clerk Dana Petri says there are many motions that have been suppressed throughout the case and that as soon as Murphy gives the word, she will make them public.

Wednesday,  Murphy ruled that Morphew will be able to stay at his home in Maysville, just east of Salida, even though investigators aren't able to track his ankle monitor because the location is so remote and cell service is spotty. Murphy made the condition that Morphew make daily check-ins from nearby Poncha Springs for a daily download as to his whereabouts. Intervention Technology told the court on Sept. 21 that its GPS technology won't work in the remote mountain location.

Suzanne Morphew, 49, was reported missing Mother's Day 2020 and her body has not been found. Prosecutors believe Morphew killed his wife some time between the afternoon of May 9 and the early morning of May 10 of 2020.

Morphew, 53, was arrested May 5 of this year in Suzanne's murder. He has maintained his innocence, suggesting that Suzanne may have been killed by a mountain lion or possibly kidnapped. His attorneys have indicated it's possible she ran off to Ecuador for a reunion with her lover.

During the preliminary hearing, the public found out for the first time that Suzanne Morphew had been having a two-year affair with Jeff Libler, a former high school friend and married father of six children. Her last known "proof of life" text was to Libler that Saturday afternoon. Prosecutors believe Barry Morphew stabbed his wife with a tranquilizer dart to put her to sleep and eventually murdered her.

Prosecutors in Barry Morphew’s murder case asked a judge to set stricter terms for his pre-trial release from jail because an ankle monitor he ordered to wear doesn't work in steep terrain west of Monarch Pass where he's been living.