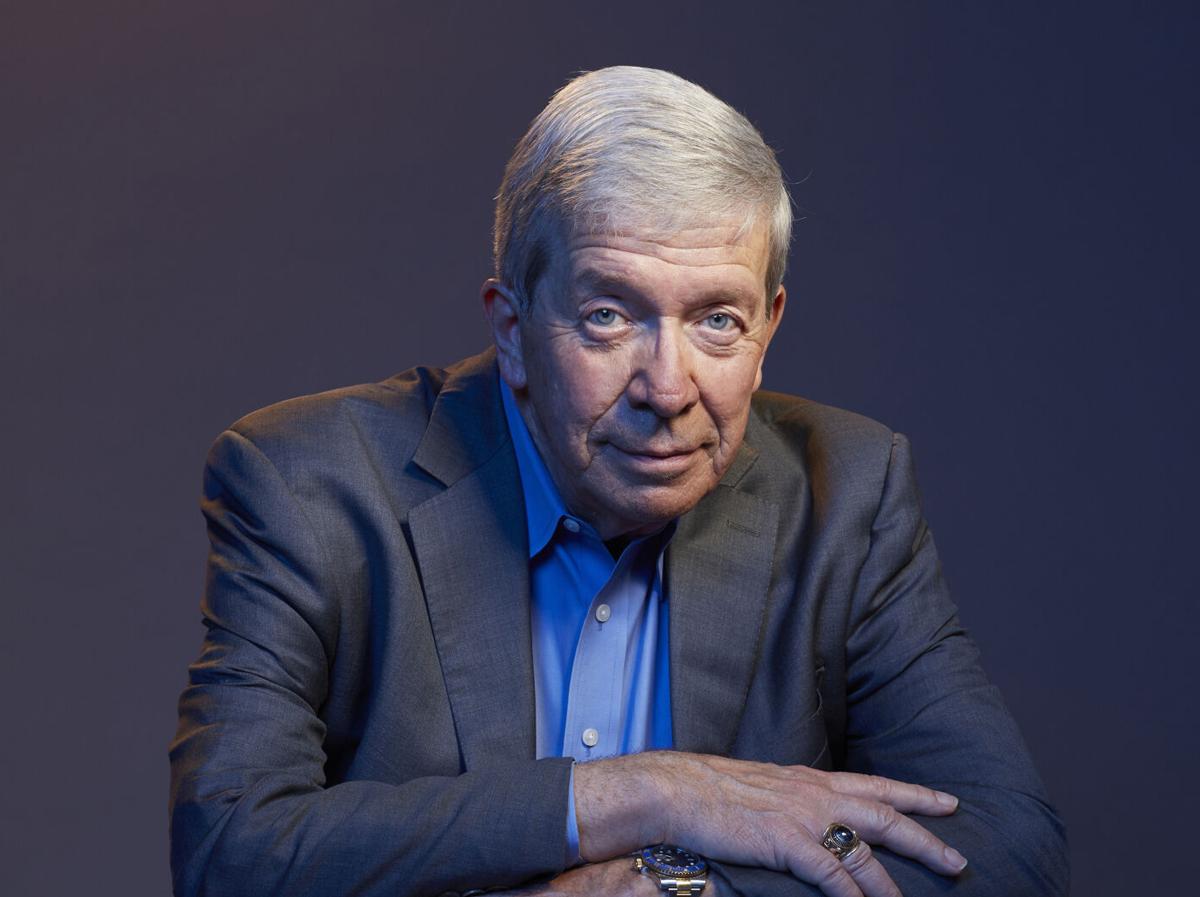 Reality-television star and former police detective Joe Kenda was called to the witness stand Wednesday in a Colorado Springs courtroom to revisit his role investigating a 1987 rape and killing that went unsolved for more than three decades.

The gravelly voiced star of Investigation Discovery’s “Homicide Hunter” testified for roughly 75 minutes at the trial of Michael Whyte, a Thornton man arrested in 2019 after authorities say they linked his DNA to a savage attack on 20-year-old Fort Carson soldier Darlene Krashoc.

“There was a woman’s body in the alleyway, somewhat exposed, her clothing in disarray,” Kenda told an El Paso County jury in painting a picture of when he first saw Krashoc's body on March 17, 1987, after assembling a team of investigators to hunt for her assailant.

The retired lawman took the stand as the trial’s fifth witness the same day the jury heard opening statements. The prosecution detailed how a developing technique known as genetic genealogy blasted through an investigative impasse and led to Whyte’s arrest long after other leads had run dry.

“For 32 years, Michael Whyte was able to evade detectives successfully, but he was not able to evade technology that would prove conclusively that he was the person solely response for the rape and murder of Darlene Krashoc,” prosecutor Joseph Eden said.

The defendant’s attorney, David Foley, declined to deliver an opening statement. Whyte, 60, has pleaded not guilty to first-degree murder and aggravated sexual assault. If convicted of the top charge, he will be sentenced to life in prison without the possibility of parole. The trial before Judge Michael McHenry is expected to last about two more weeks.

Kenda’s popular “Homicide Hunter” detailed Colorado Springs murder investigations for nine seasons and 144 episodes, running its final new episode in 2020. It rarely touched on unsolved murders like that of Krashoc, however.

MORE: Get the latest headlines by signing up for Gazette newsletters.

He began recounting his memory of the case about 11:45 a.m. and unfurled the steps he took in overseeing the investigation on its opening morning.

In clinical language, he walked a prosecutor through procedural nuances commonly heard in criminal trials, such as identifying the roles played by different detectives in logging evidence and searching for witnesses.

At one point, Kenda — a 23-year Colorado Springs police veteran who retired in 1996 — misidentified the detective he’d assigned to document evidence at the scene. He didn’t apologize.

“There are hundreds of cases, involving thousands of pieces of information,” Kenda said. “No one has that good of memory, including me.”

For the prosecution, Kenda’s testimony offered more than his star power. The defense has indicated it intends to challenge all evidence collected from Krashoc's body by Charles Green, a former crime scene investigator who has since died, arguing that it can’t be authenticated to the court’s standards.

On the stand, Kenda examined evidence envelopes prepared by Green and identified his penmanship and initials — helping to bolster the case to keep the evidence admissible in court. The issue is expected to play out as the trial continues.

During cross-examination, Foley questioned the thoroughness of Kenda’s work following up on an early lead. Foley suggested that Kenda did a poor job examining a pickup belonging to a man who came forward after the killing and told Army criminal investigators that he was involved.

Kenda struggled to recall aspects of his visit to Fort Carson to view the truck, and couldn’t say why police didn’t attempt to test numerous items inside, including coat hangers. The day after Kenda examined the pickup, he had a medical emergency that hospitalized him for an extended period, ending his involvement in the case after six days, Kenda testified.

Authorities say Krashoc was accosted during a night on the town and beaten, raped and mutilated by a killer who left her body behind the Korean Club Restaurant in the 2700 block of South Academy Boulevard.

Whyte wasn’t a suspect or even on investigators’ radar until Colorado Springs police turned to  Parabon NanoLabs of Reston, Va., for help 32 years after the killing, prosecutor Joseph Eden told the jury during his opening statement.

The forensic investigations firm uses a technique known as genetic genealogy to generate new leads in cold cases, essentially by sorting through data compiled by consumer DNA-profiling services such as 23andMe.com looking for genetic profiles similar to those of known criminals, developed from evidence left at crime scenes.

Once the company finds them, it searches family trees to find potential suspects who could have been the source of the DNA collected by police.

In this case, the company's research led to Whyte, who was a 24-year-old soldier living on Fort Carson at the time of the killing. His existence wasn’t known to police, authorities said.

After learning about the DNA hit, Colorado Springs police detectives tailed Whyte to a Thornton restaurant and collected a cup he had tossed in the garbage.

His saliva on the rim matched a DNA profile developed from multiple items of evidence left at the scene, authorities said, including three cigarette butts on the ground near Krashoc’s body and the apparent murder weapon — a coat hanger that had been twisted around Krashoc’s mouth and neck, resembling a horse's bridle, Eden said.

Saliva obtained from inside Whyte's cheek later confirmed the match to the killer's DNA, authorities said.