Kiowa County has reached a $9.5 million settlement with the family of Zach Gifford, the unarmed local handyman who its undersheriff and a rookie deputy gunned down in 2020 with three bullets to the back.

The amount exceeds the county’s $7.5 million annual budget, but is less than the $10 million maximum its insurance policy would cover. Had the settlement surpassed that cap, the cash-strapped county would have needed to raise taxes to fund it.

“We knew what the insurance policy was and didn’t want to bankrupt the county we came from where we raised our children,” says Gifford’s mother, Carla Gifford.

“They took everything from us when they killed Zach and we would do anything to get him back. But what we asked for, at least in the civil case, we will be getting, and that’s probably as close to closure as we will come.” 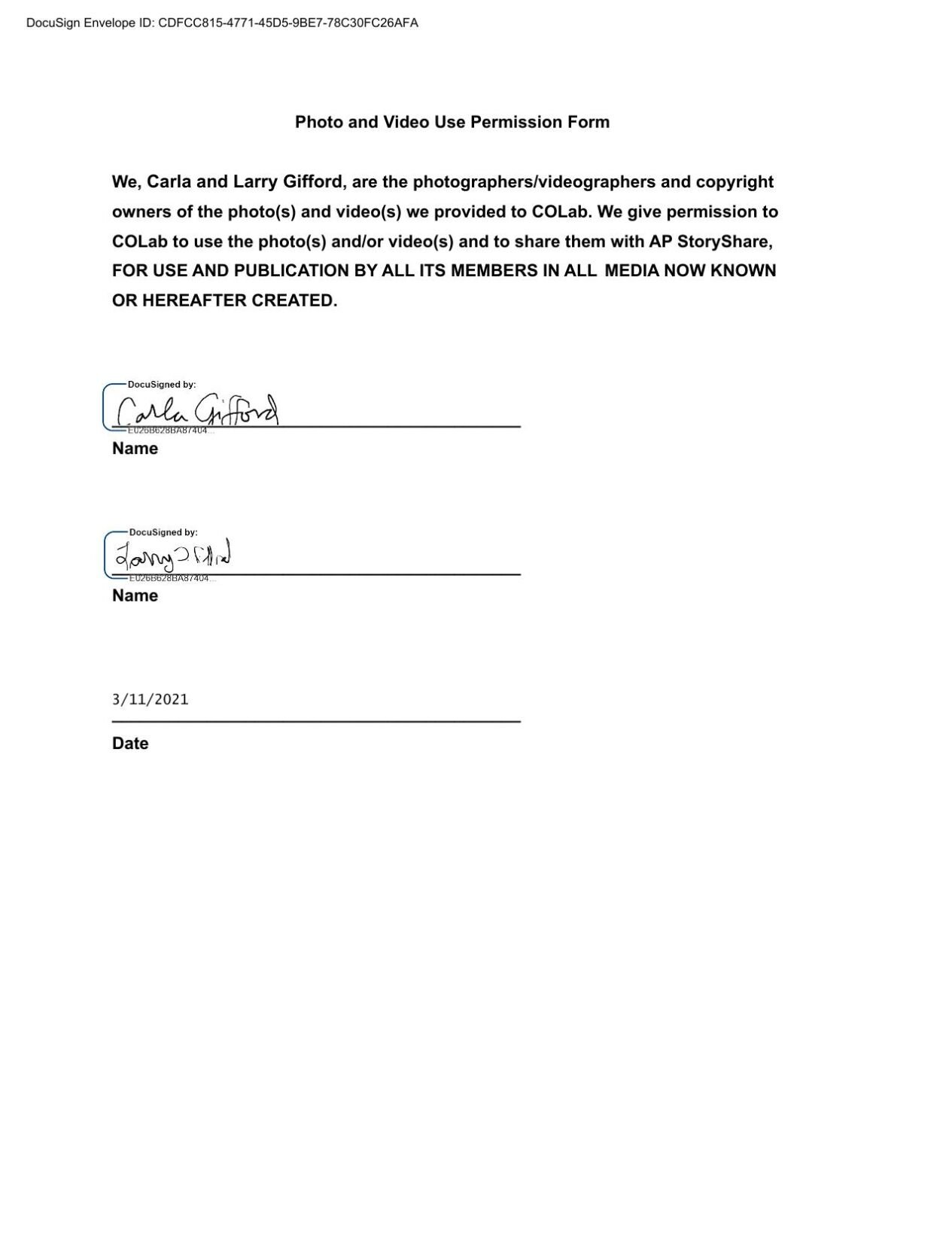 For their part, county commissioners have stayed silent about the April 9, 2020, homicide that rattled their quiet Eastern Plains community, shook public confidence in local law enforcement and prompted the popular county sheriff to resign. The three commissioners likewise have not responded to inquiries about Friday’s settlement agreement, which came after the county repeatedly cited Gifford’s drug use in trying to downplay the value of his life.

Gifford, 39, grew up in Eads, the seat of the 1,500-person county where his mom taught kindergarten and special education and his dad was a popular coach, physical education teacher, school board and town council member. Gifford — who was single and did not have children — stayed in the community after his two brothers moved to the Front Range and his parents, once retired, eventually followed to live close to their grandkids.

On April 9, 2020, he was riding as a passenger in a friend’s pickup when Kiowa County Undersheriff Tracy Weisenhorn initiated a traffic stop that evidence suggests — and the family’s lawyers argued — was a pretext for a drug search. She had been staking out the friend’s home a block away in Brandon, a ghost town on the eastern edge of the county.

Sheriff’s Deputy Quinten Stump arrived shortly after, and while patting Gifford down found a small baggie with white powdery substance — later determined to be methamphetamine residue, hardly enough for a misdemeanor charge — in his pocket.

Gifford tried to bolt, but both officers wrestled him to the ground and shot him with a Taser. Gifford managed to break loose and started running into an empty field when Weisenhorn shot him in the back despite Stump, who knew Gifford was unarmed, having yelled “Let him go!” After Wisenhorn, Stump’s supervisor, fired that first shot, Stump went on to fire two more that also hit Gifford in the back.

Weisenhorn cuffed Gifford with her pink, personally engraved handcuffs as he lay in the dirt bleeding to death.

The Colorado Bureau of Investigation found that Gifford did not display a weapon or threaten the officers or anyone else at the time of his killing.

“Tell my parents I love them,” Stump told investigators that Gifford said.

For reasons 15th Judicial District Attorney Josh Vogel has not explained, he has not prosecuted Weisenhorn, who shot Gifford first. Then-Sheriff Casey Sheridan fired Weisenhorn a year later after local reporter Priscilla Waggoner and the Colorado News Collaborative published an investigation of Gifford’s killing and longstanding problems in the Sheriff’s Department.

DA Vogel has filed two counts of attempted second-degree murder and one count of assault with a deadly weapon against Stump. A trial is scheduled for August.

Sheridan had hired Stump despite the fact that the rookie had lost jobs with two other law enforcement agencies in the previous year. The sheriff ultimately fired Stump several months after Gifford’s killing, not for his part in the homicide or his record of using deadly force on other criminal suspects, but for drunkenly shooting up a traffic sign with his county-issued gun.

Sheridan resigned from his elected sheriff position last spring and has been replaced temporarily by Frazee. The interim sheriff told the Colorado News Collaborative Monday that he has “intentionally made sure not to look into” Gifford’s killing until “the legal matters are over.”

Gifford’s family named Frazee, Sheridan, county commissioners, Weisenhorn and Stump as defendants in their lawsuit. None of them attended last week’s settlement hearing during which the family’s lawyers, John Holland and Anna Holland Edwards, argued that Gifford’s methamphetamine use and prior drug arrests should not diminish the value of his life.

Gifford’s father, Larry Gifford, says it was tough to sit through the out-of-court hearing in Denver during which his son’s worth was being discussed. “There were a couple of times I needed a seat belt to make sure I didn’t get up and say something.”

The father and daughter attorneys representing the Giffords and their two surviving sons played videos of testimonials by residents throughout the county talking about Gifford’s habit of mowing lawns and doing repair jobs free of cost for his neighbors and elderly locals, and the joy he brought to his work and relationships.

“Zach was exuberant for life, and anybody who knew him knows that,” Carla Gifford says.

She says justice for her late son hinges not just on the civil settlement, but also on the outcome of Stump’s trial this summer. She notes justice also will hinge on whether Vogel reconsiders his decision not to criminally charge Weisenhorn along with Stump.

“We still very much want her prosecuted,” Larry Gifford adds.

Because they worked for the county when they killed Gifford, both Weisenhorn and Stump were covered by its insurance policy, protecting them from personal liability.

The county and Giffords tried, but failed to mediate the case. After the family filed its lawsuit in October, all parties agreed to a unique resolution procedure whereby each side appointed two lawyers to serve as judges in a contested evidentiary hearing and determine the final settlement amount.

The panel of four heard both sides’ arguments April 14-15, and agreed on a settlement after deliberating later on the 15th.

In addition to the $9.5 million to be paid by the county’s insurance carrier, the family also won non-monetary terms, including improved use-of-force training for Kiowa County sheriff’s officers and the assurance that a memorial will be built in their son’s memory. They’re eyeing a playground next to a new pool in Eads.

The family makes a point of thanking the Kiowa County residents who supported them since Zach’s killing and crediting their spiritual faith for pulling them through the last few years.

“This incident can’t rule our lives,” says Carla Gifford. “It can’t cause us to harbor things that will make us bitter. We need our lives to function and move in a positive way toward our future.”

That future will involve a family fishing trip.

“Maybe somewhere on an ocean. Zach would have loved that,” Larry Gifford says.

The Colorado News Collaborative is a nonprofit coalition of more than 170 newsrooms across Colorado working together to better serve the public. Learn more at https://colabnews.co.