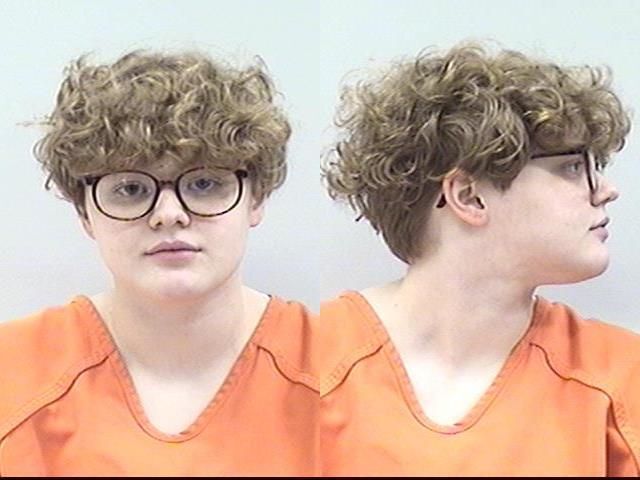 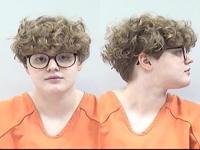 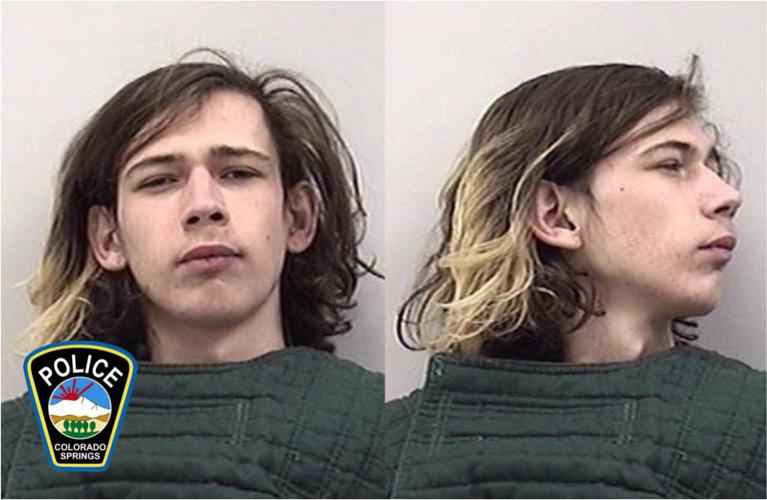 A Colorado Springs man who plead guilty to stabbing his mother to death was sentenced to 40 years in prison Friday.

Kenny Kenner, now 18, killed his mother, COVID-19 nurse Bridget Kenner, at their home in April 2020. Kenny Kenner agreed to a second-degree murder charge as part of a plea agreement with the prosecution.

The slaying, prosecutors said, was the culmination of a plot concocted in the weeks leading up to it with 21-year-old Vinn Heath, accused of first-degree murder, to kill Bridget Kenner. Fourth Judicial District Attorney’s Office prosecutor Rachael Powell said Friday the killing had “no reason why.”

“There’s no story at all, expect for a loving mother,” she said.

Kenner said in court that while he was a “prime candidate for a pawn in someone else’s demented game,” he had grown increasingly distant from his mother since his parents split in 2017 and was dealing with other serious issues at the time. His accountability in her death was “more of a burden I can possibly carry.”

“I wish I could tell her how sorry I am, how much I love and miss her. … I can never bring my mom back, I can never reverse the confusion I caused her,” Kenner said. “I am not this crime, and I don’t want death to define me in everyone’s hearts.”

Police found Bridget Kenner, 44, dead on April 28, 2020, in her home in the 8000 block of Fallgold Court, on a welfare check after she didn’t show up for work at St. Francis Hospital. According to a statement Kenny Kenner provided to police partly played in court Friday, he’d been the one to enter his mother’s room with a knife and stab her twice in the chest.

Kenner said in the statement he didn’t remember saying anything to his mother during the struggle, and said that he’d “felt like a robot” while it was happening. He said the murder came from a plot pushed by Heath, saying at one point in the statement “it wasn’t really a plan, because I didn’t want to do it.”

Defense attorney Corinne Melusky highlighted Kenner’s relationship with Heath, noting Heath isolated him from his family, introduced Kenner to drugs, and would "withhold love" when he didn’t do as she wanted. Meluskey said Kenner at the time was “under her thumb, totally manipulated by this person.”

Brady handed Kenner a sentence 10 years over the minimum outlined in his agreement, a term she acknowledged before reading it would be “difficult to hear.”

“No amount of time is ever going to make up for losing her, but we think the judge was fair,” Kasey Cruz, Bridget Kenner’s brother, said after the hearing. “We hope Emma gets the help she needs, because it’s been a nightmare for everyone.”

Kenner was referred to throughout and after the hearing by Kenny and his first name given at birth, Emma, by different people. Heath was also referred to as both Cohen and Vinn as well.

A trial in Heath’s case, according to court records, has been scheduled to begin March 1. Kenner’s plea agreement, dated Oct. 1, required him to provide investigators a statement on what happened, but not testify against Heath in his trial, attorneys noted in an October hearing.

Colorado Springs police are searching for a suspect in a shooting that killed two and injured others early Sunday morning.

Need more sleep? Suffer from aches & pains? Stressed out? Uncle Bud's has solutions for you.

Need more sleep? Suffer from aches & pains? Stressed out? Uncle Bud's has solutions for you.
sponsored