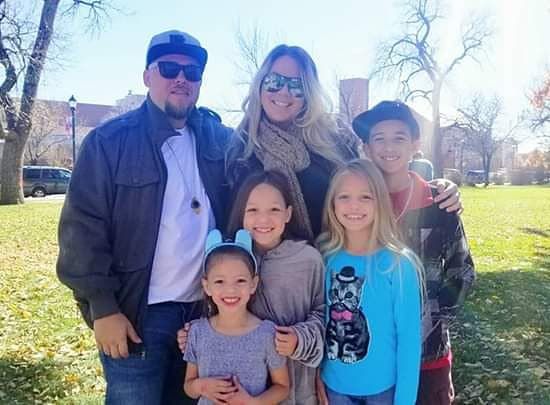 Justin Thomas, 30, and Samantha Thomas, 32, recently had moved to Colorado Springs from Texas with their children. 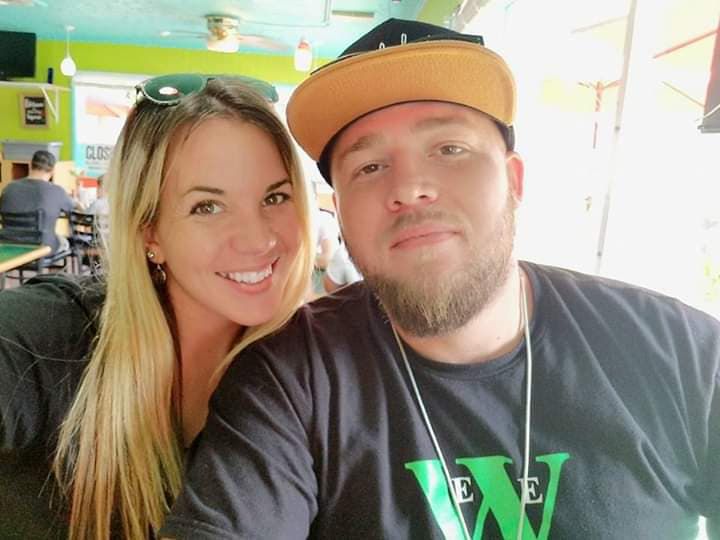 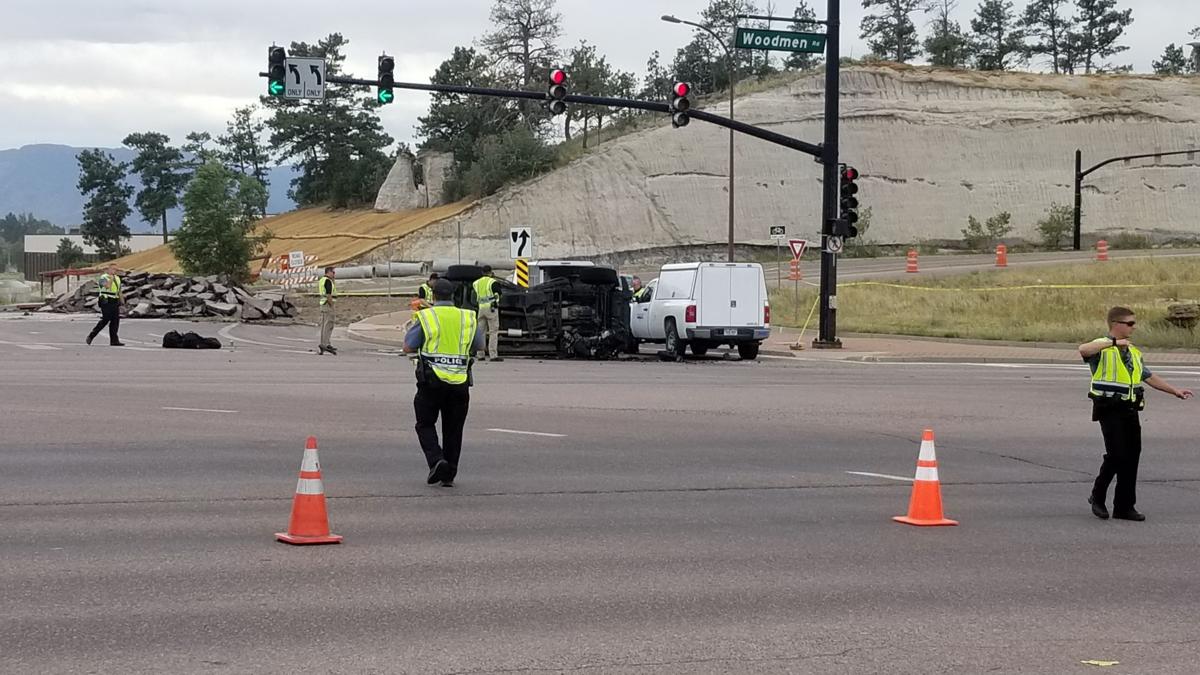 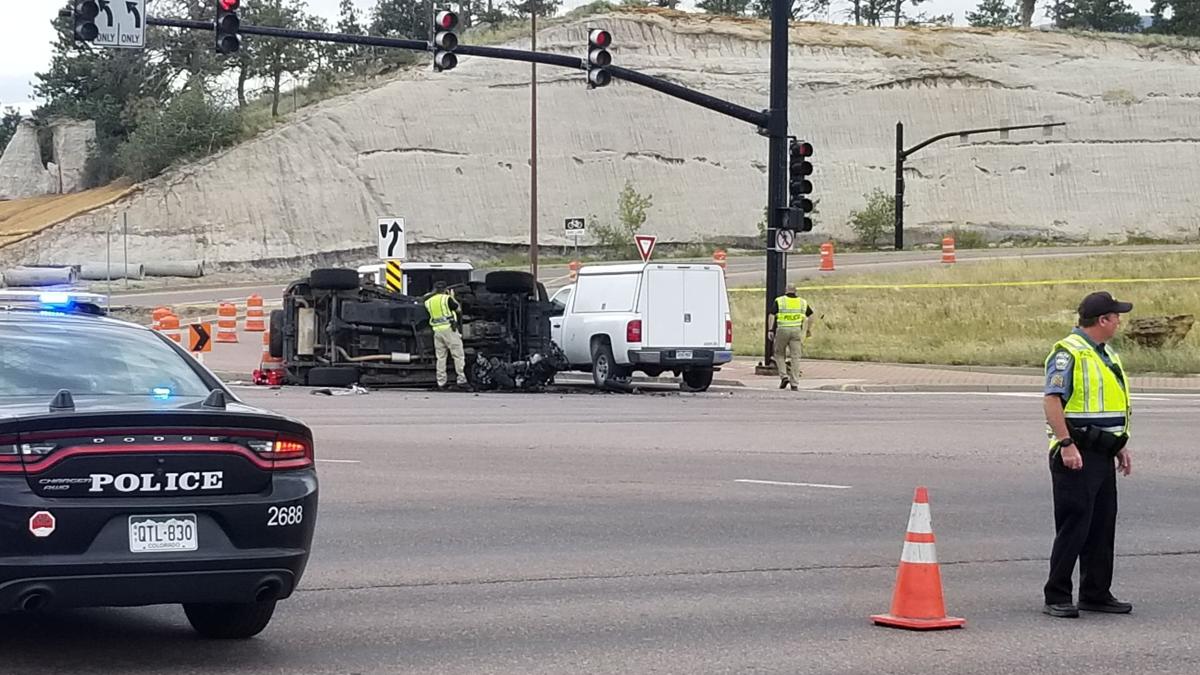 Justin Thomas, 30, and Samantha Thomas, 32, recently had moved to Colorado Springs from Texas with their children.

Justin Thomas, 30, and Samantha Thomas, 32, recently had moved to Colorado Springs from Texas, police said. They had four children.

Police believe Justin Thomas was driving the motorcycle, and Samantha Thomas was a passenger. Both were wearing helmets.

“This tragedy was so unexpected and unbelievable, (and) most are lost for words,” says a GoFundMe page apparently created on the family’s behalf.

“Samantha and Justin were generous, loving, and just all around great people. They were great parents and did everything for their kids. My heart aches for them knowing how close of a bond they had as a family, and they now leave behind their children who loved their parents dearly.”

The online fundraiser had raised more than $3,000 by Friday night. The donations will help cover expenses for memorial services, it says.

“In regards to family and friends of Samantha and Justin, we ask that you keep them and their smart, beautiful children in your prayers,” the page says.

About 1 p.m., a motorcycle traveling east on East Woodmen Road crashed into a Jeep that was turning left onto southbound Vincent Road. The impact flipped the Jeep on its side and caused the motorcycle to catch fire. Police said the motorcyclist was “splitting the lanes” between vehicles.

Police said that the motorcycle was speeding before it collided with the Jeep. The Jeep’s driver was treated and released at a local hospital.

The Thomas’ deaths are the 31st and 32nd traffic fatalities this year in Colorado Springs, compared to 34 at this time last year.