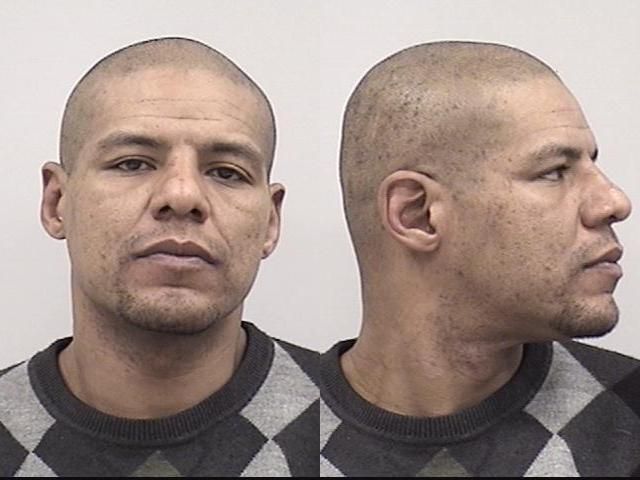 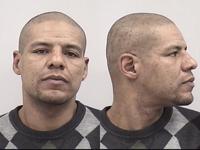 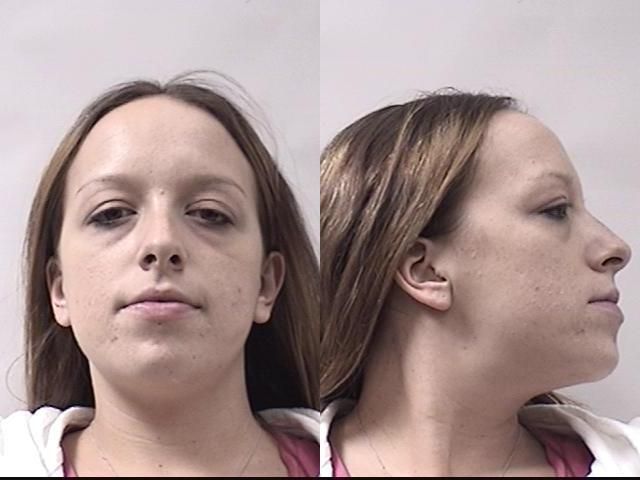 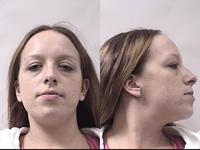 El Paso County offices are on heightened security after an incident Friday that allegedly involved Burnest Johnson, 35, and Jessica Tuckness, 25, according to an email sent to all county employees by El Paso County Security.

Johnson and Tuckness went to the Citizens Service Center after business hours on Friday and wanted to talk to a Department of Human Services employee about a child custody dispute, county officials said. A security guard told them the office was closed.

About 6 p.m., police responded to a shots fired report in the parking garage next to Citizens Service Center. Security cameras couldn't clearly identify persons in the car where the shots came from. Johnson was viewed on surveillance cameras inside CSC speaking to the security guard.

Police responded to a second call Friday night when a service center employee reported two bullet holes in her car.

Additional security steps are being taken at county facilities in coordination with CSPD, the El Paso County Sheriff's Office and the Office of the County Attorney to protect employees and citizens, according to the email.

If Johnson or Tuckness were spotted at a county building, employees were urged to call security.