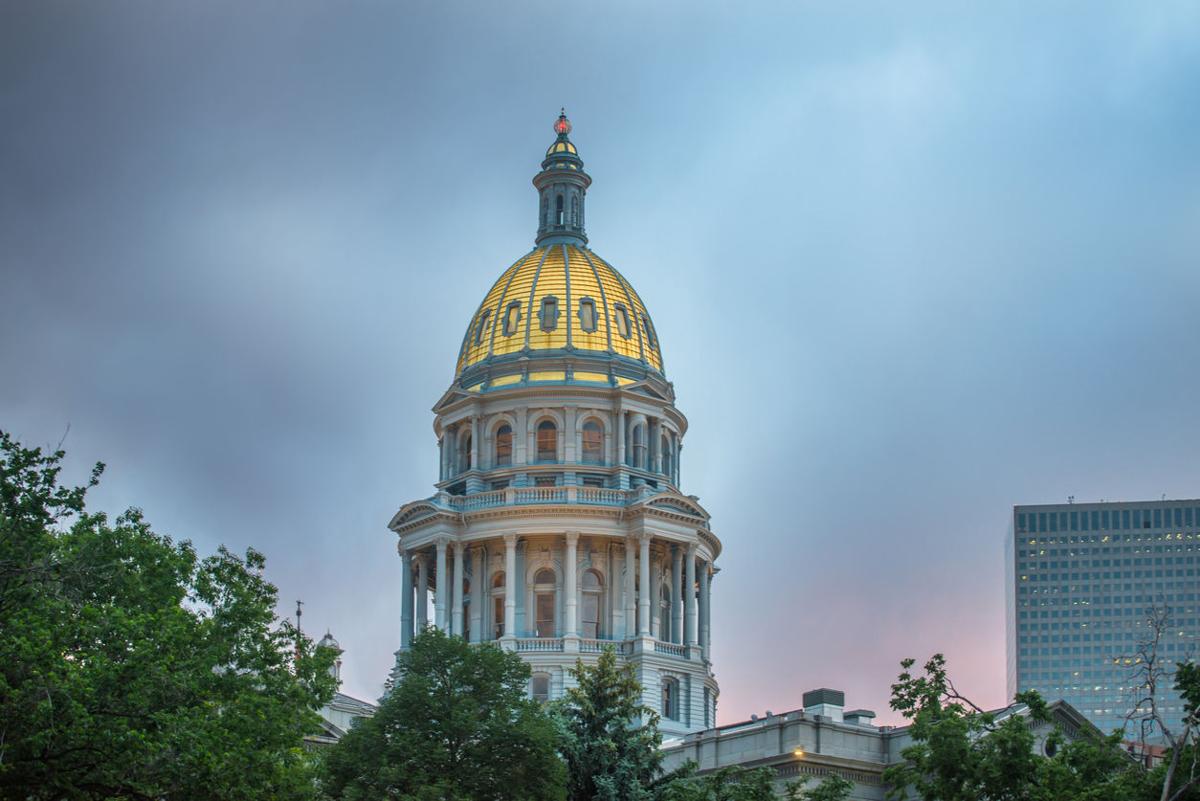 The Colorado Capitol in Denver. 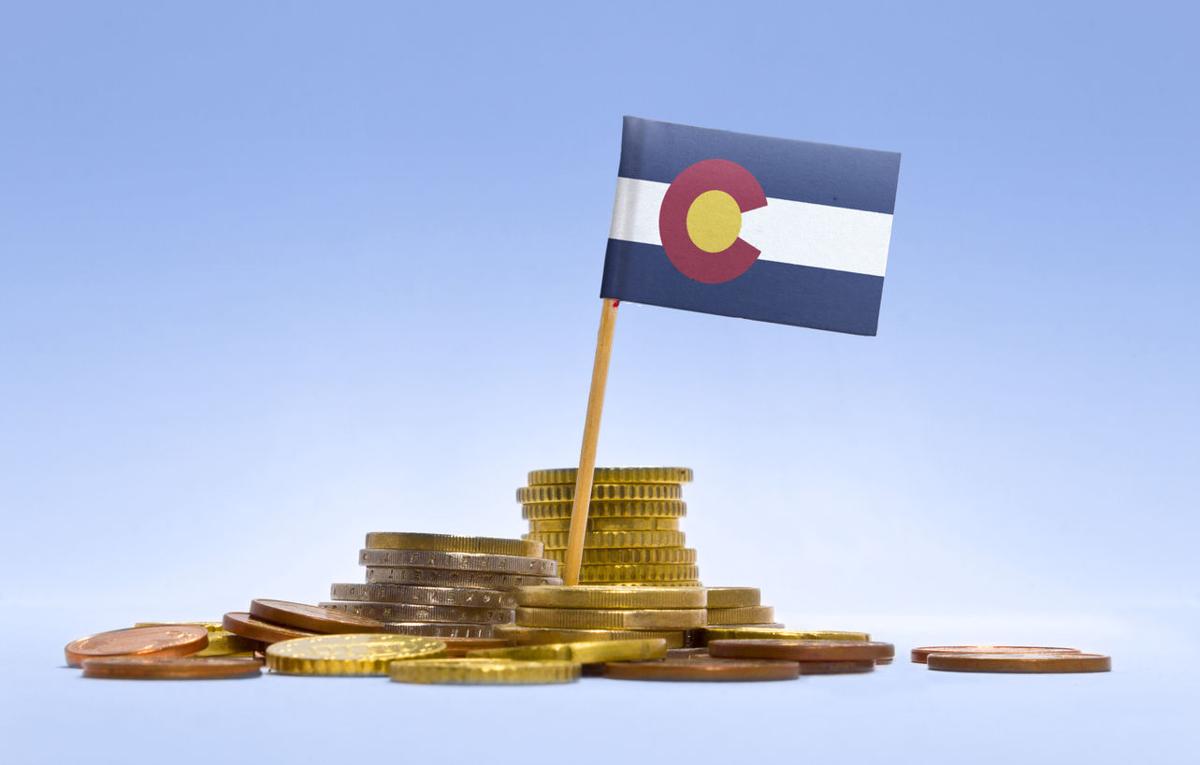 The Colorado Capitol in Denver.

Colorado’s fiscal health has been graded a “D” by a think tank tied to the American Legislative Exchange Council (ALEC) and the right-wing State Policy Network.

Colorado's low grade was based on $7,200 of tax burden per taxpayer, almost entirely tied to the state’s underfunded pension plan, according to a report from Truth in Accounting (TIA), released this week.

Eighteen other states received “D” grades; nine others got “F”s. Colorado ranked 27th among the 50 states.

TIA's methodology is based in part on an ALEC-developed economic outlook ranking, according to the think tank’s state data lab project. That ranking weighs factors like tax rates and burdens, tax policy changes, and the state's legal climate.

Colorado has improved its fiscal burden by 25% over the past year, according to the report.

“Colorado’s elected officials have made repeated financial decisions that have left the state with a debt burden of $14.5 billion," the report stated. Colorado's financial problems stem mostly from "unfunded retirement obligations that have accumulated over the years. Of the $35.7 billion in retirement benefits promised, the state has not funded $19.4 billion in pension and $1.3 billion in retiree health care benefits."

Colorado’s debt burden also includes $5.1 billion for bonds and $8.3 billion in “other obligations” that the report does not identify.

The report noted that at the end of fiscal year 2017-18, 40 states did not have enough money to pay all of their bills. The TIA report claimed that this meant that in order to “balance the budget — as is supposedly required by law in 49 states — elected officials have not included the true costs of the government in their budget calculations and have pushed costs onto future taxpayers.”

Not so fast, according to state Treasurer Dave Young and ratings from two of the nation’s top bond-rating houses.

"This report is incredibly simplistic and misleading, mixes current obligations with long-term obligations, and offers no transparency as to how they arrived at their conclusions," Young told Colorado Politics in a statement. "Colorado's economy is strong, unemployment is low, and we continue to be a low-tax, low-debt state, with a constitutionally mandated balanced budget each year."

Young’s office also pointed out that if Colorado’s finances were in such bad shape, bond houses would take a decidedly negative view and rate the state accordingly.

The one notch below rating for the COPs is based on “limited, subject to appropriation, nature of the state's payment obligation; the essentiality of the leased assets; and the state's established track record of making appropriation-backed debt payments under similar financing agreements.”

Moody’s also noted that a recently enacted pension reform law — Senate Bill 18-200 — which it said "will improve funding of the state’s pension plans and are a credit positive incorporated in the ratings.”

Bond rating house S&P also looked at the 2018 bond issue, and rated Colorado at AA-, which it calls “stable.”

S&P based its rating on a “broad and diverse economy that continues to exhibit better-than-average income, employment and population trends”; good year-end reserves; a history of making midyear budget corrections; and low debt. However, S&P did point out negatives such as the state’s “weak pension funded ratio” and a history of underfunding pension contributions.

S&P also pointed fingers at the Taxpayer’s Bill of Rights (TABOR), the Gallagher Amendment and Amendment 23, noting that “constitutional provisions … limit state tax revenue, while also mandating a minimum level of school expenditures, which, in our view, limits revenue and spending flexibility.”

The state treasurer oversees the banking and investment of state funds, but it is another division of the office that has increased its workload by nearly 300% in the past three years: unclaimed property.

Polis: Year in prison would be unfair for Coloradan who threw water on congressman

Colorado Gov. Jared Polis weighed in Tuesday on the possible punishment for a Lafayette man who admitted to throwing water on Iowa's U.S. Rep. Steve King.