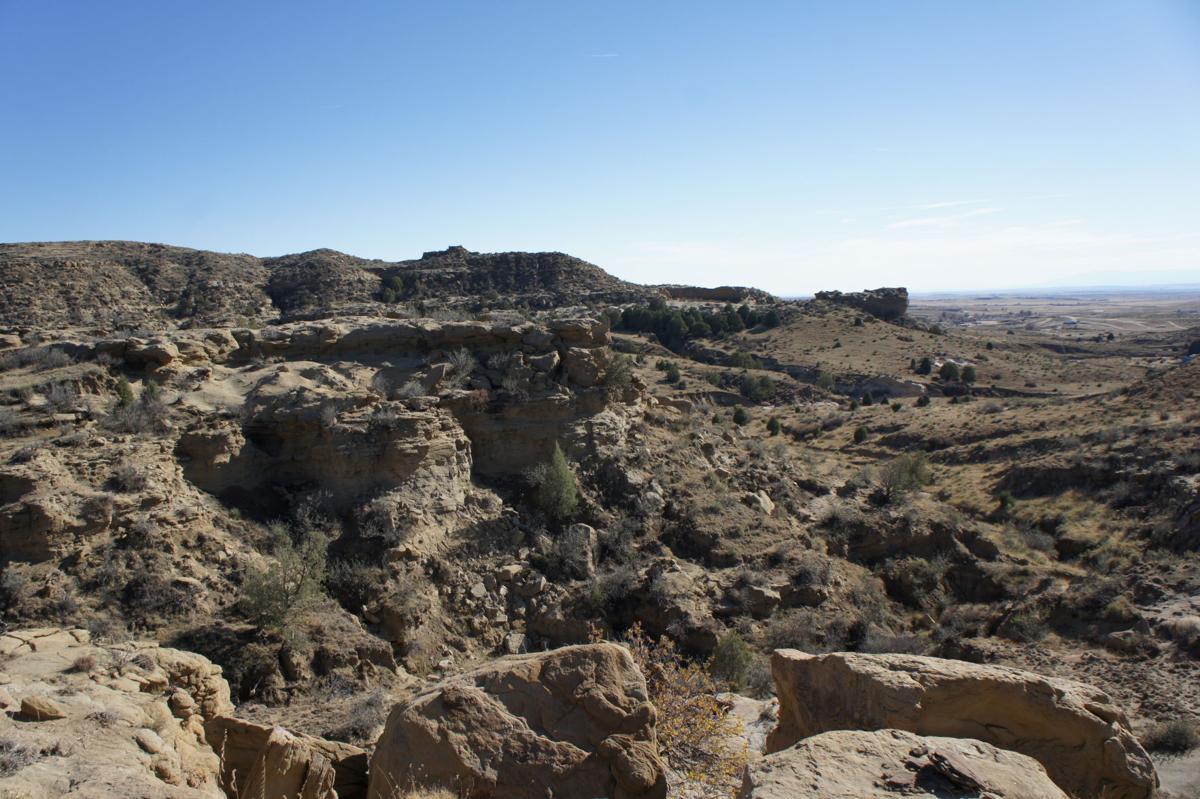 A scenic vista of Corral Bluffs, outside Colorado Springs, Colorado. Corral Bluffs represents about 300 vertical feet of rock and preserves the extinction of the dinosaurs through the first million years of the Age of the Mammals. 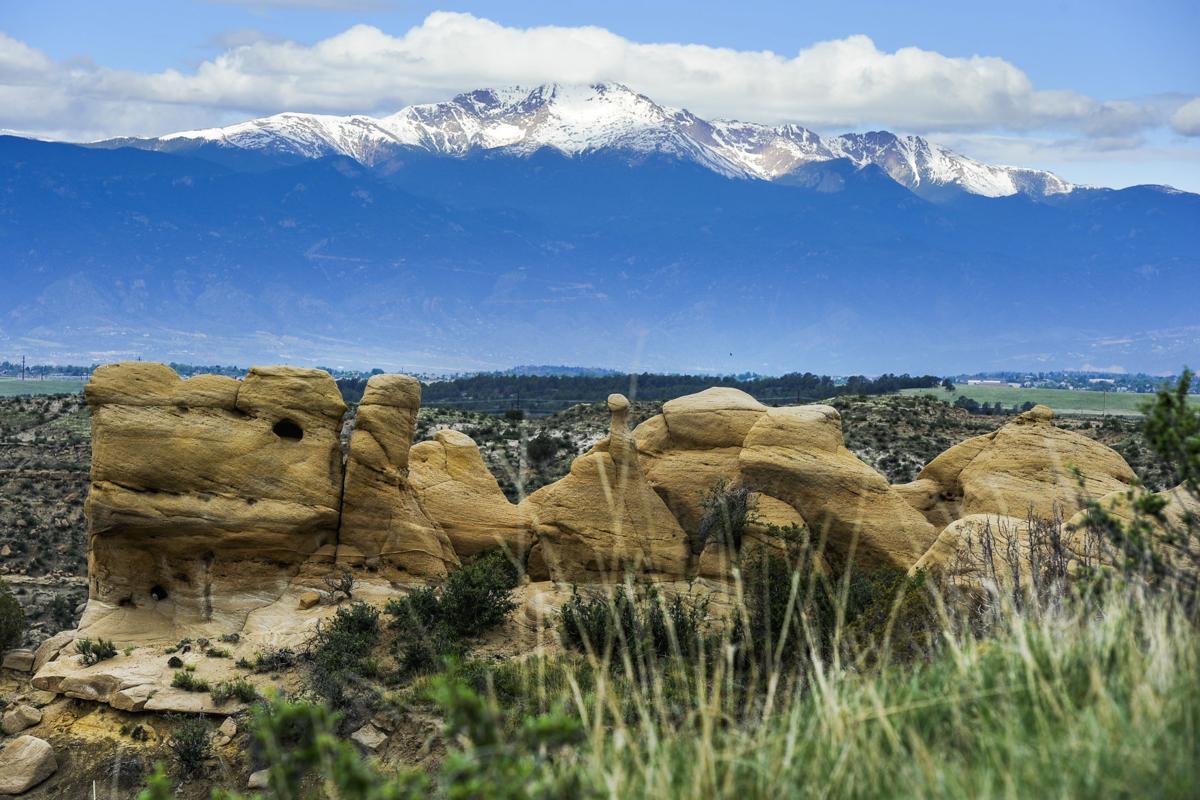 A scenic vista of Corral Bluffs, outside Colorado Springs, Colorado. Corral Bluffs represents about 300 vertical feet of rock and preserves the extinction of the dinosaurs through the first million years of the Age of the Mammals.

Someday, Corral Bluffs will serve as a rugged and gorgeous playland for residents of El Paso County. We will wander through ravines and grasslands. We will see deer and bobcats and maybe even a porcupine scurrying away. Someday, Corral Bluffs will join Red Rock Canyon, Pulpit Rock and Ute Valley in our county’s magnificent collection of open spaces.

But someday remains blurry. Today, the lone way to legally explore Corral Bluffs is by guided tour. It remains unclear when we will be blessed with the chance to drive east of Colorado Springs for a lonely walk through these spacious, gorgeous spaces.

The someday plan is ambitious. When Jimmy Camp, a parcel just west of the Bluffs, is connected and combined with Corral Bluffs, the county will boast a getaway of thousands of acres. It will serve as a precious retreat for those living in the sprawl forming on the eastern flatlands outside Colorado Springs.

Last week, I was standing on a high point overlooking the Bluffs with Jax Hilaire, a staunch advocate of the area. She leads tours of Corral Bluffs, and she’s long been dazzled by the area’s history and beauty.

But she’s fiercely protective of the land, too. She doesn’t want Corral Bluffs to follow the lead of Red Rock Canyon with its packed parking lots and trails jammed on sunny days with families and dogs. Corral Bluffs, Hilaire hopes, will serve as a quieter kind of open space.

Obstacles, all stubborn, stand in the way of increased access.

First, she says, land must be purchased or donated to connect Jimmy Camp and Corral Bluffs. Second, careful research must be done to identify areas of the Bluffs that must be protected. Corral Bluffs is packed with ancient gems, which only adds to the challenge of opening the space to the masses.

Fossils at Corral Bluffs, scientists say, date back 65 million years to the transition between the Cretaceous and Tertiary periods. This is roughly the time dinosaurs became extinct.

Hilaire worries that petrified wood looted from the Bluffs will end up as paperweights on desks all over El Paso County.

The biggest challenge,” she says, “is to get trails people out here to figure out where trails can be built that are sustainable.”

Without a plan, she says, the Bluffs could become “a big ravine in no time.”

She balances her protectiveness of the Bluffs with enthusiasm to reveal the area to visitors. She has led tours on every day of the year except Valentine’s Day and Thanksgiving.

“I have no idea why they don’t want to go on those days, but that’s OK,” she says.

On my tour, Hilaire made a convincing case for the fragility and importance of the Bluffs. It will be tricky, no doubt, to construct an open space that is both welcoming to hikers and protective of landscape and ancient natural artifacts.

Lee Milner is one of the pioneers of the Colorado Springs crusade to protect open space. He’s been waiting, along with many others, for the day when the beauty of Corral Bluffs is more accessible.

The Bluffs, he says, resemble the rugged landscape more often found in the American Southwest.

“It’s an environment so different from the mountain environment,” he says. “It’s quite interesting and wonderful.”

But complications blend in with the beauty.

And those complications mean someday could still be far away.