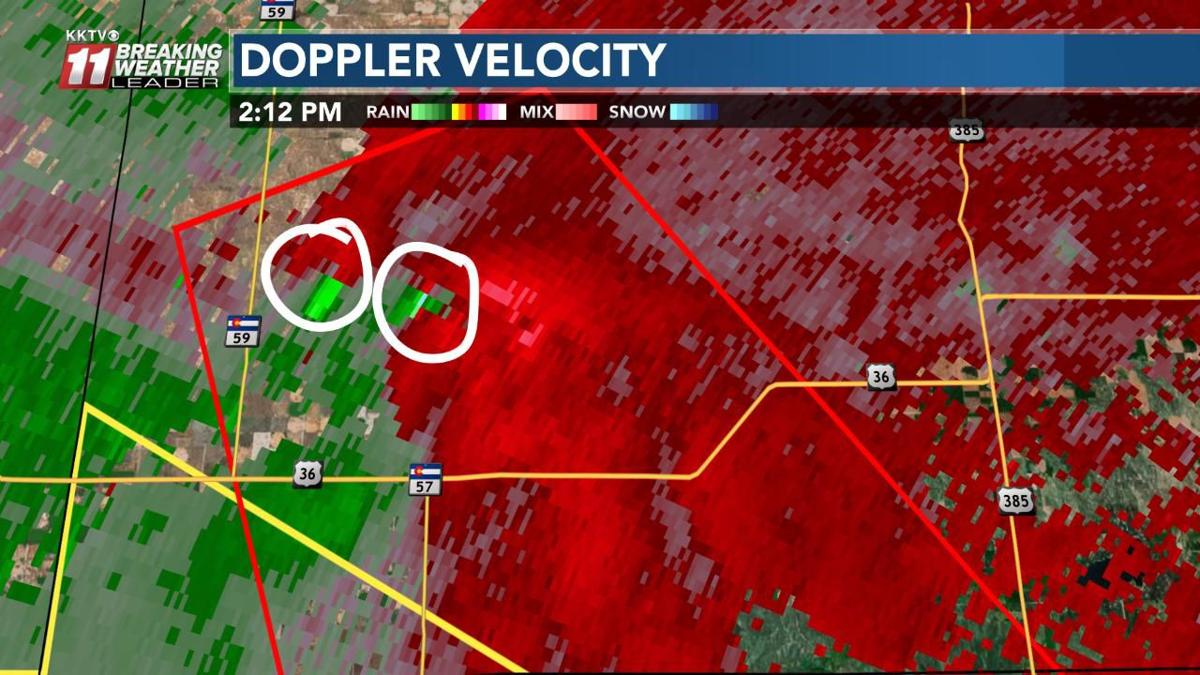 The location of twin tornadoes near Joes, CO. Photo via Lucy Bergemann, KKTV. 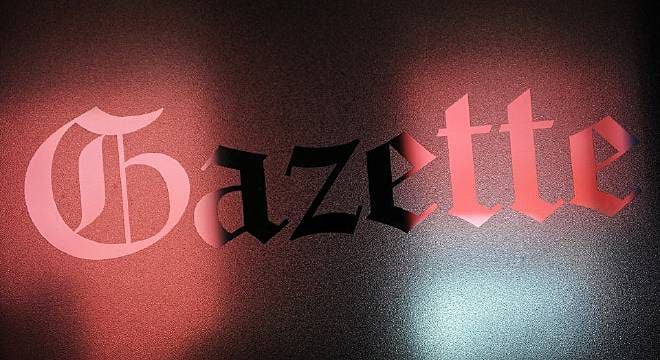 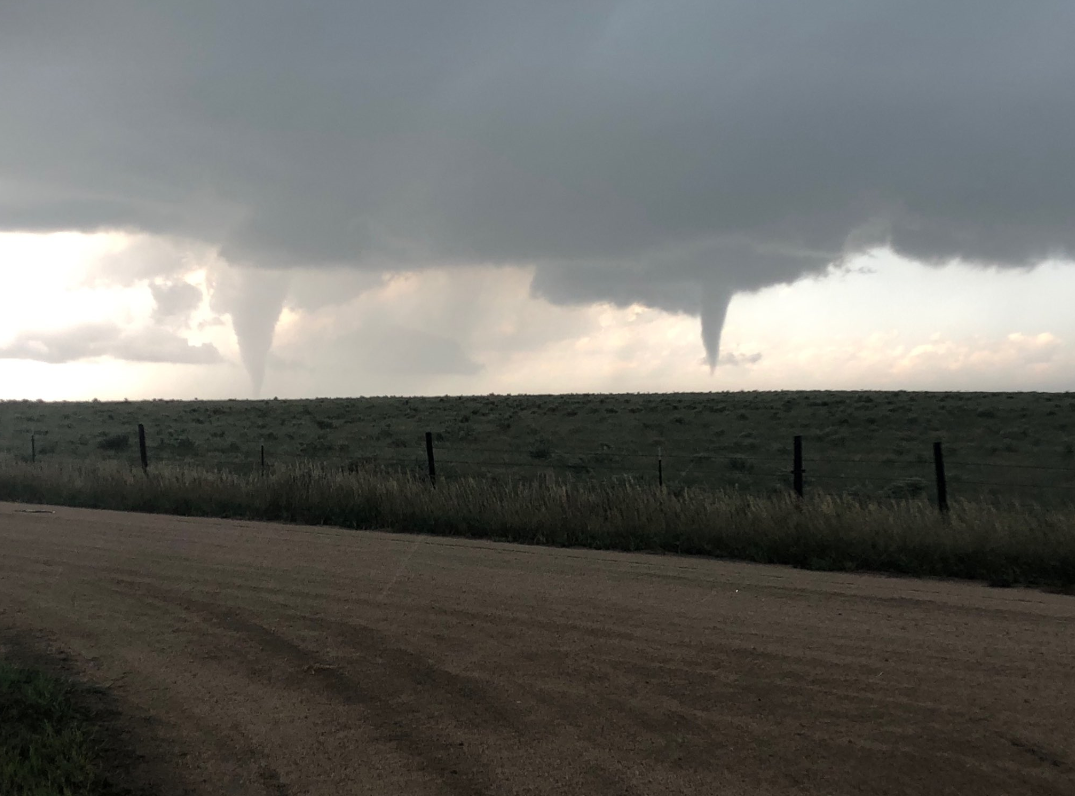 The location of twin tornadoes near Joes, CO. Photo via Lucy Bergemann, KKTV.

An early round of severe thunderstorms developed across northeast Colorado on Tuesday prompting a tornado watch and several warnings.

Local fire fighters also reported a tornado near Joes, roughly in the vicinity of County Road 10 and Lincoln according to storm reports.

For more on this story visit Denver CBS4's website.

'Brief and weak' tornado touches down in Black Forest

A tornado near Westcliffe caused damage near the DeWeese Reservoir and multiple power lines were blown down Monday, according  to the Custer C…