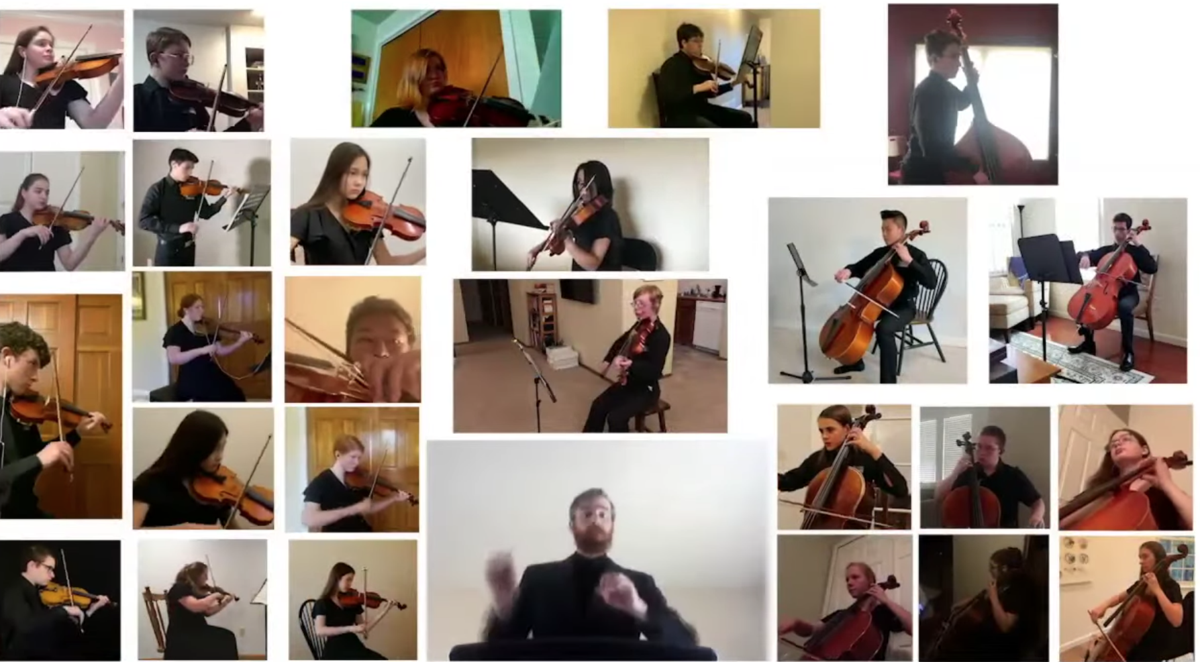 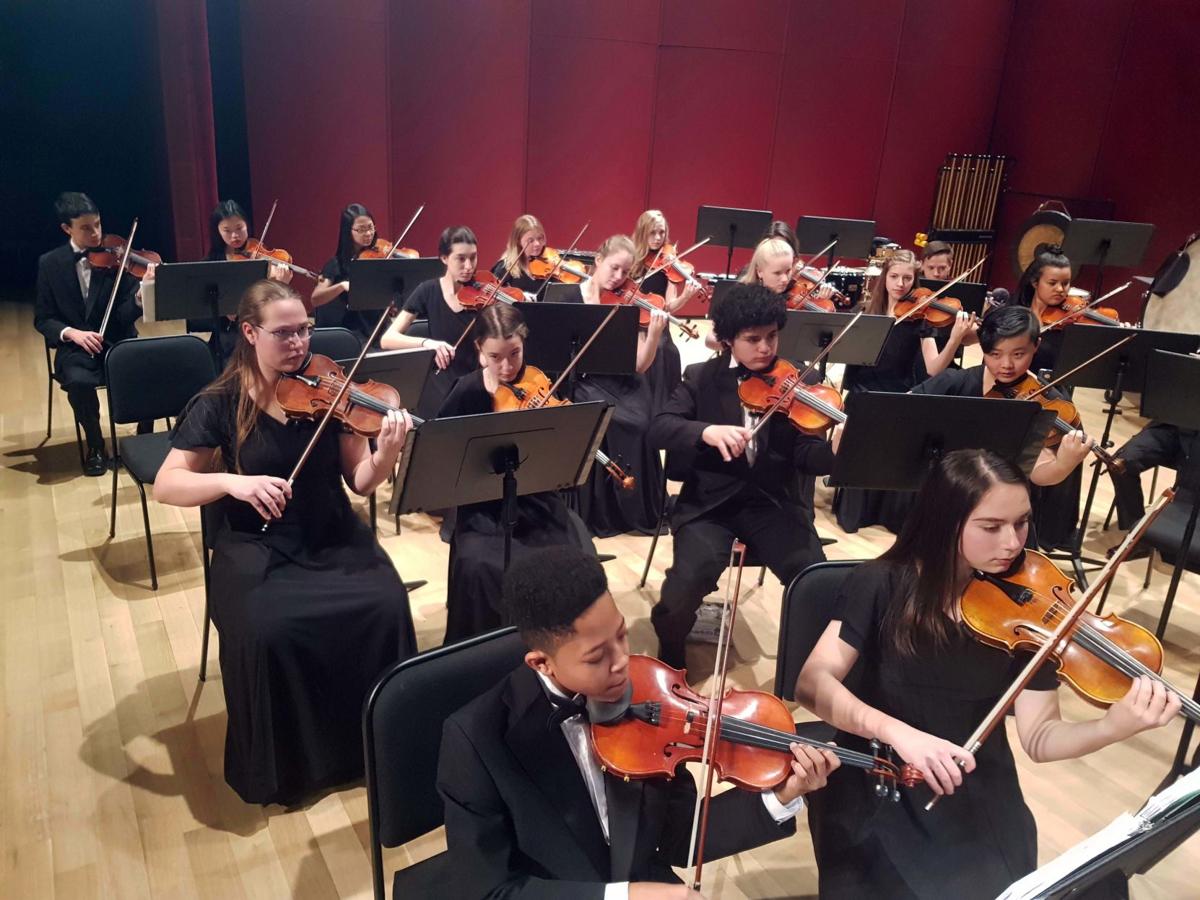 Surrendering to limitation is the easy choice.

And the temptation to surrender always hovers as we face lives left more cramped and complicated by the coronavirus.

The Colorado Springs Youth Symphony faced that temptation. The coronavirus crisis forced cancellation of a summer tour of Greece and Bulgaria, and the annual spring concert looked in peril, too.

If the youthful musicians could not gather to play together, how could they produce a performance?

Executive Director Keven Stewart, against all odds, delivered an answer. Stewart, and others, designed an audacious plan to save the concert. He asked all CSYS musicians to submit audios and videos of their playing parts, and then Stewart spent 150 computer hours blending those parts into a virtual performance.

The result is a 57-minute concert available for viewing on youtube.com. The concert rings as a triumph of technology, for sure, but more importantly a victory of spirit.

The leaders and musicians of the CSYS refused to surrender. They boldly yet safely eluded the threat of coronavirus to craft a graceful performance full of variety and fire.

As we crawl back toward normal, or toward a 2020 version of normal, we can look to the CSYS example for comfort and encouragement.

The leaders, Powell says, could have said “‘Oh, well, the season is over. We can’t get together so we can’t have a concert.’”

“Instead of doing that, everyone worked so hard, and it really worked. It made me happy that we didn’t end the season with nothing.”

Then it was Stewart’s job to blend all of this together for a concert. Stewart, who earned a master’s degree in computer science, worked with 400 videos to compile the surprisingly seamless video. The virtual performance resembles a live performance in quality.

It was an intricate and, at times, brain-frazzling effort, but Stewart has no doubt it was worth the dozens of hours of labor.

“Oh, yes,” he says. “It was definitely worth it. We are starved for connection with other people right now as a society. This was our way of trying to give people some connection in a difficult time.”

Janae Israel has played trumpet in the symphony for two years.

Gary Nicholson is the founder and conductor of the symphony. He’s pleased by the resolve shown by the symphony’s musicians and leaders.

“These kids enjoy their music,” Nicholson says. “It’s important to them. They’ve practiced long and hard, and they get better by performing. We felt it was necessary, even through all this chaos and all these challenges, to keep the music going.”

Wear a mask — yes, you! — when shopping in Colorado Springs | David Ramsey

Jay Gregg has played cello six years with the symphony. He had gone weeks without seeing his fellow musicians.

“Oh, it was so cool,” Gregg says. “I was really surprised that it sounded almost like we were playing in person, and there was also this element of happiness.”

When he watched the virtual concert, he again felt a musical fellowship.

“It was really cool to see everybody from the group again,” he says. “It felt like we were actually having a concert.”

It’s obvious. The tough choice was the right choice.

Getting away from it all grows tougher in Colorado | David Ramsey

Want to find a secluded Front Range retreat? Good luck with that one. It's getting more and more difficult to get away from it all in Colorado.