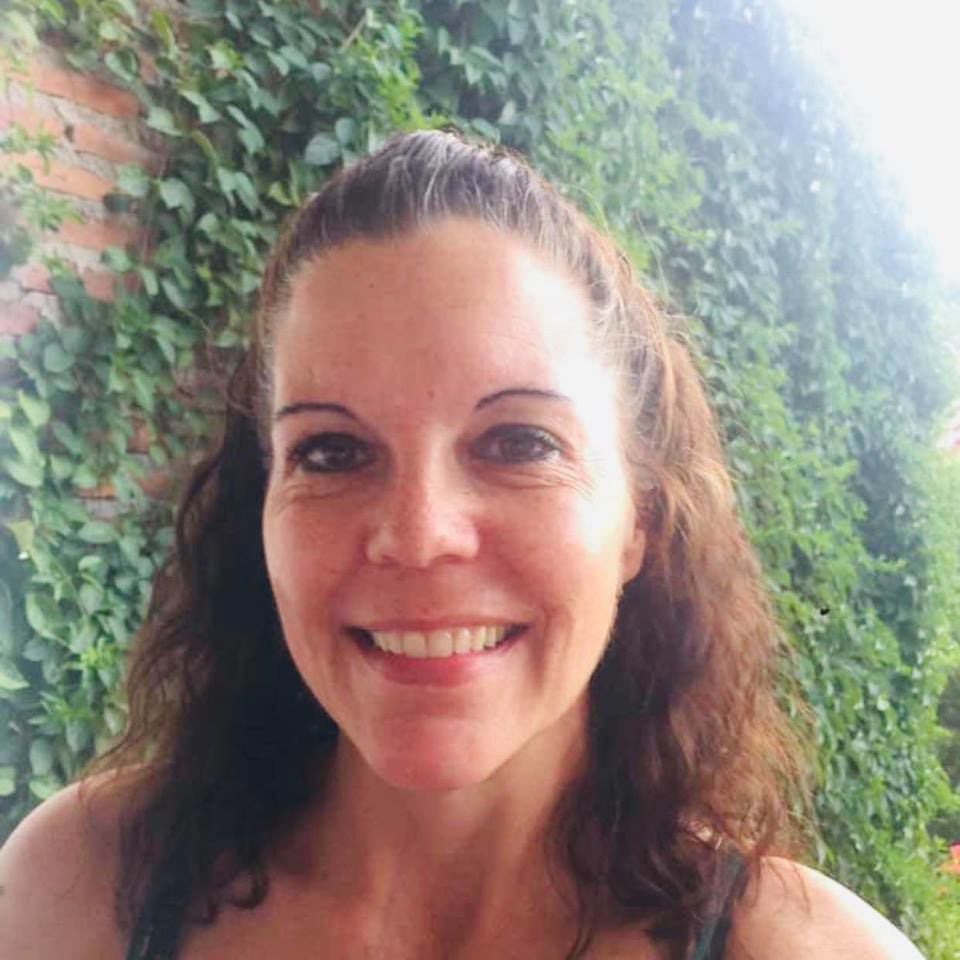 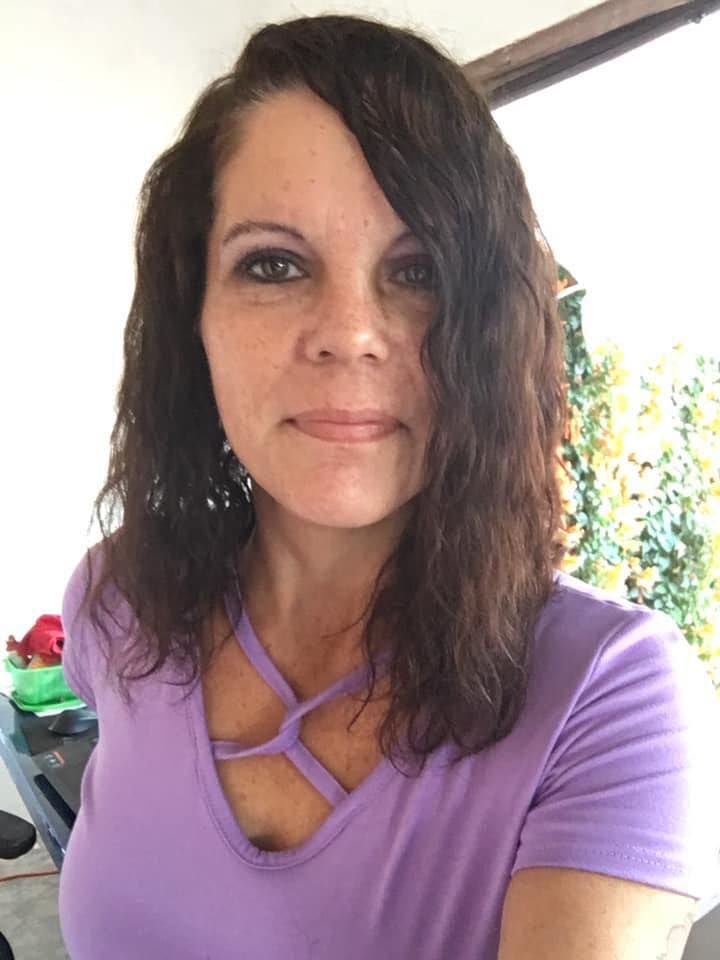 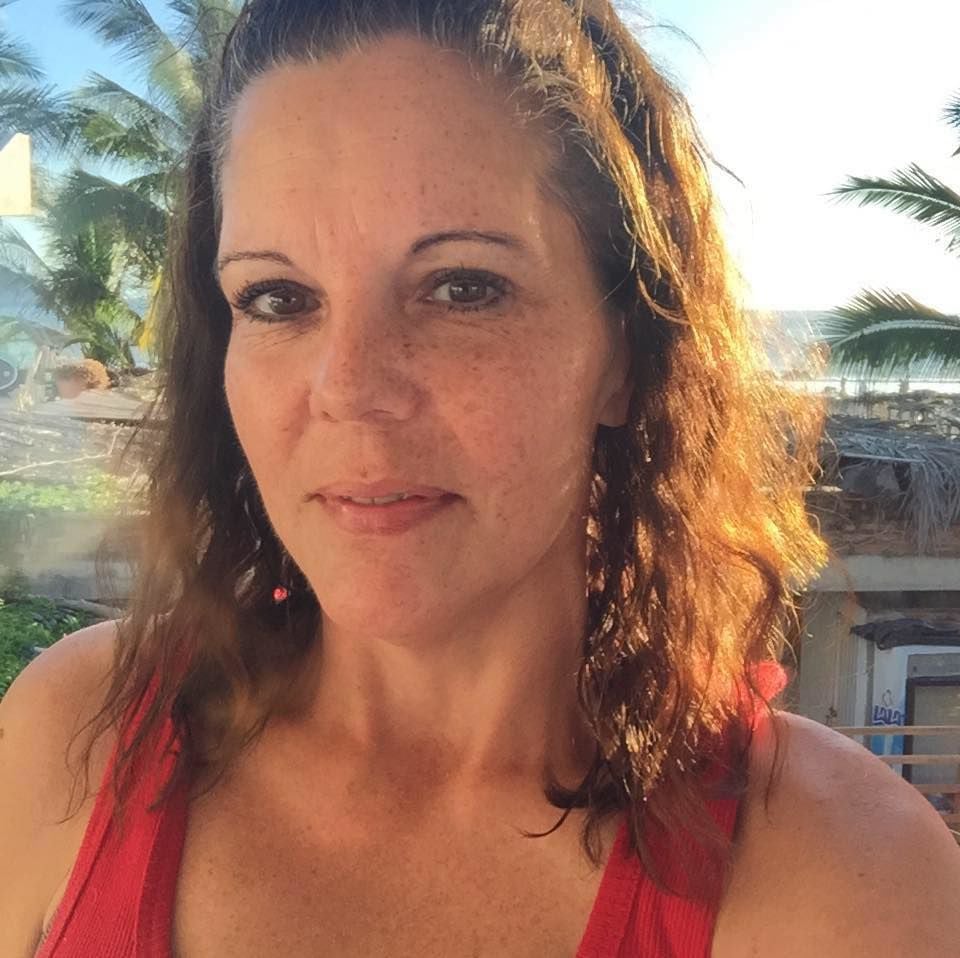 A 49-year-old Colorado Springs woman was brutally beaten to death April 21 in Mexico, her family says.

Holly Horsman, who also used her maiden name, Anderson, had lived in Mexico for a few years.

She was found dead on the second floor of a rental apartment on Isla de la Piedra in the Sinaloa state of Mexico, The Mazatlán Post reported. A cleaning lady apparently found Horsman’s body.

“Holly was an entrepreneur. Oh my goodness, I know she was a certified master scuba diver, she was starting a restaurant boat,” said sister Robin Anderson. “She was living the American dream in Mexico because it was too hard to get what she needed here, if that makes sense.”

Anderson said her younger sister was a kindhearted woman who loved life and “had such an infectious smile.” She was born on Fort Carson and graduated from Harrison High School.

“She could comfort in a way that nobody could. She was that one person — every family has one — that one person that you could go to,” Anderson said. “She always had the right words to say. I was going through a lot through my life, and out of the blue I got a message from her, and she says, ‘How are you doing today? You’ve been on my mind.’ You know, just things like that.”

'If the last thing you hear is, 'I love you,' that’s pretty good:' Wife remembers victim of I-70 crash

ARVADA, Colo. — Stan Politano was killed in the Thursday evening Interstate 70 wreck that killed three others and injured 10. Cathi Politano, …