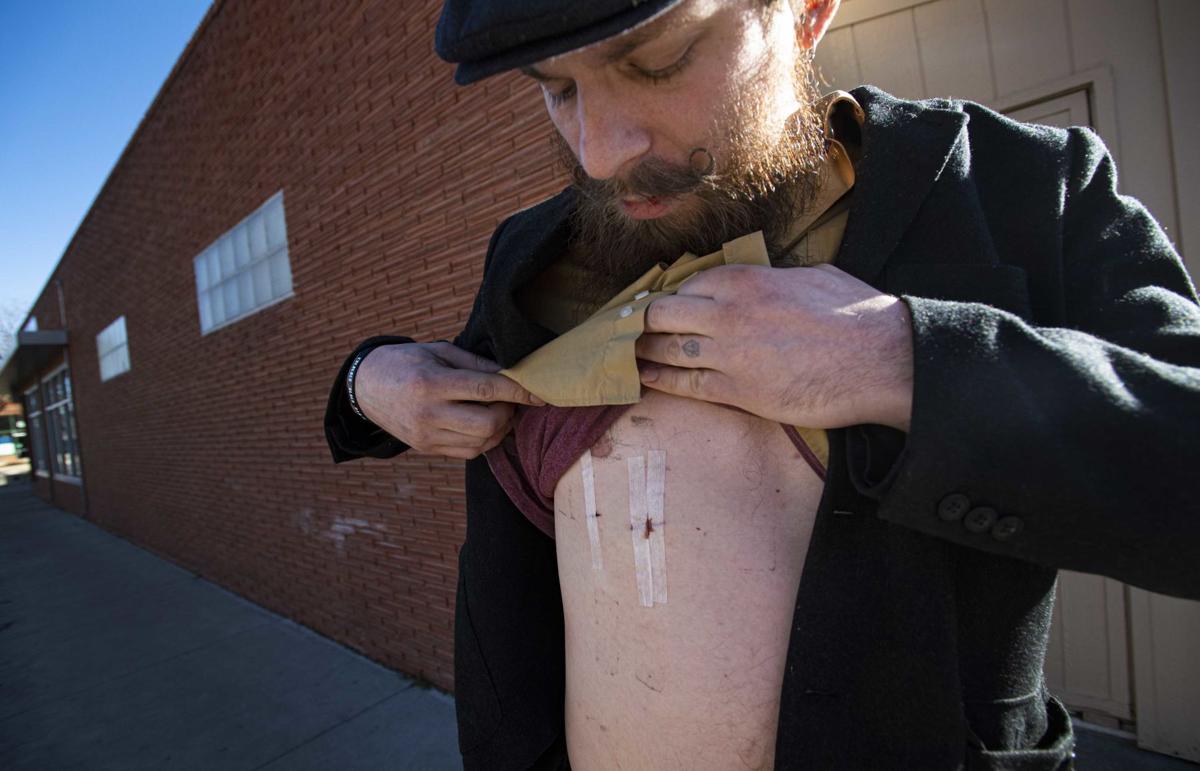 Colorado Springs. McEntyre had left Tony’s bar after it closed and saw the man attack two other men near the corner of Tejon and Boulder streets 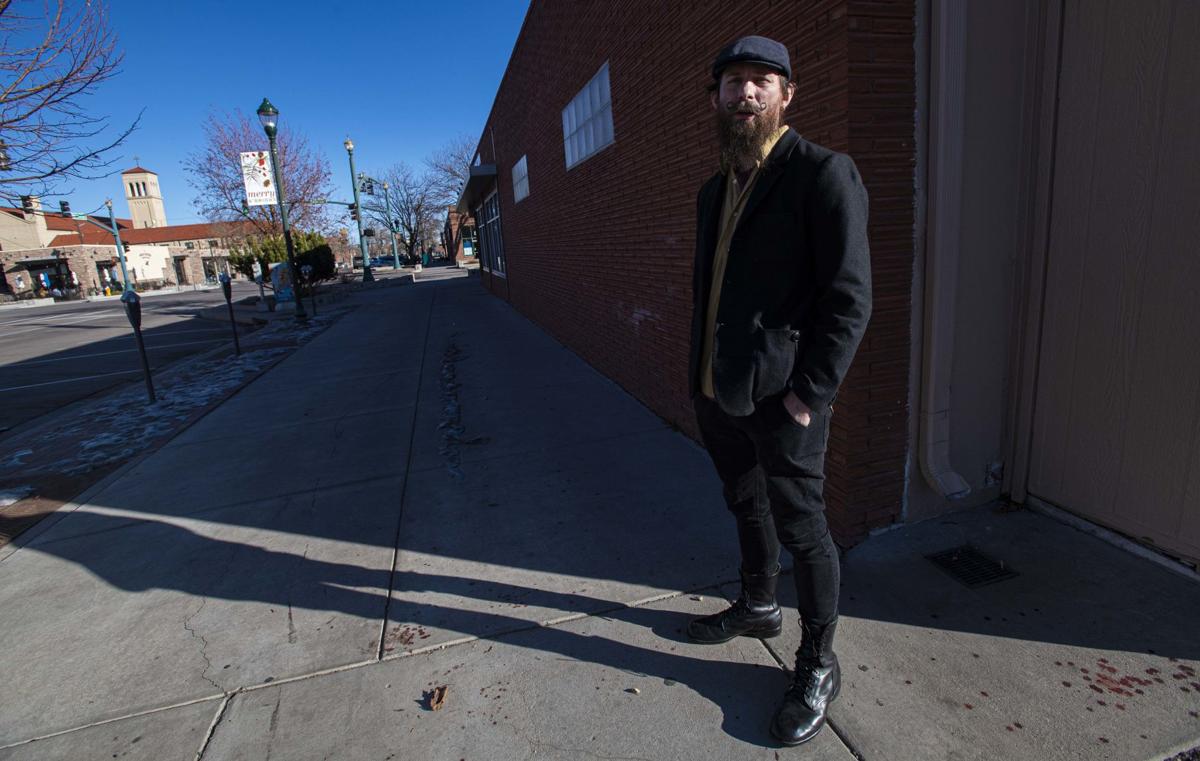 Cody McEntyre explains how he and two other men restrained the knife-wielding man, Rene Miller who stabbed eight people Jan. 14, 2020 in Colorado Springs.

Colorado Springs. McEntyre had left Tony’s bar after it closed and saw the man attack two other men near the corner of Tejon and Boulder streets

Cody McEntyre explains how he and two other men restrained the knife-wielding man, Rene Miller who stabbed eight people Jan. 14, 2020 in Colorado Springs.

A man who stabbed eight people in Colorado Springs last year after asking some of them if they believed in Jesus was sentenced Friday to 40 years in prison.

Miller previously faced 41 charges that included first-degree assault, menacing and lesser offenses. He was found mentally competent in April 2020, meaning he understood the charges he was facing and was capable of assisting in his own defense, court records show. His mental health at the time of the crimes, however, was a central subject at the sentencing.

"He had a terrible break from reality," said public defender Amelia Blyth.

Stabbing suspect told victims he was Jesus, rubbed spit in shape of cross on their foreheads

Miller's rampage in January spanned a mile-and-a-half, from 8th Street and U.S. 24 on the city’s west side to the heart of downtown Colorado Springs.

Several victims told police Miller approached them and asked if they were Christians. In some cases, he spared those who said "yes." He also tried to rub saliva in the shape of a cross on some people he approached, court documents said.

In one case, Miller stabbed a woman in the face after she said she didn't believe in Jesus, records said.

Family members of two of Miller's victims spoke about the trauma and injuries faced by those he stabbed at the sentencing and said that while no one was killed in the attacks, someone could have been.

Lori Schlageck said her son was stabbed four times in the back after he was approached by Miller while sleeping in America the Beautiful Park. It is likely the insulated sleeping bag her son was using saved his life, but he is still suffering from the trauma that's forever changed him, she said.

"Every day that passes is another day that our family misses out on quality time with him, while he’s struggled with PTSD," she said.

She said she would pray for Miller and hoped he would stay on his medication.

Miller did not appear on camera at the court hearing, but he did address the family members of the victims. He said after he lost his children, he also lost his mind before he attacked others in January. But he also took responsibility for his actions, he said.

"I hope you can forgive me one day and if you don’t I don’t blame you," he told the family members.

He said he has been sober and on psychiatric medication following his arrest and doing much better. But he said he didn't think he was ready to be a free man, and he was "terribly sorry" for his crimes.

"I can give you every excuse in the book, but it doesn’t make it right," he said.

Judge Robin Chittum said she could see the change in Miller since he first appeared in her court room, noting he was speaking clearly. She also addressed mental health more generally calling it a "scourge" and noting that many people do stupid things because of their mental health problems, but Miller's actions were much more severe.

"You do downright scary, scary stuff," she said.

She also advised him to keep fighting for his mental health in prison.

"Fight for the guy that you are now, to keep you this way," she said.

Prosecutors on Thursday filed 41 counts against a man accused of stabbing eight people during a mile-and-a-half rampage in Colorado Springs.