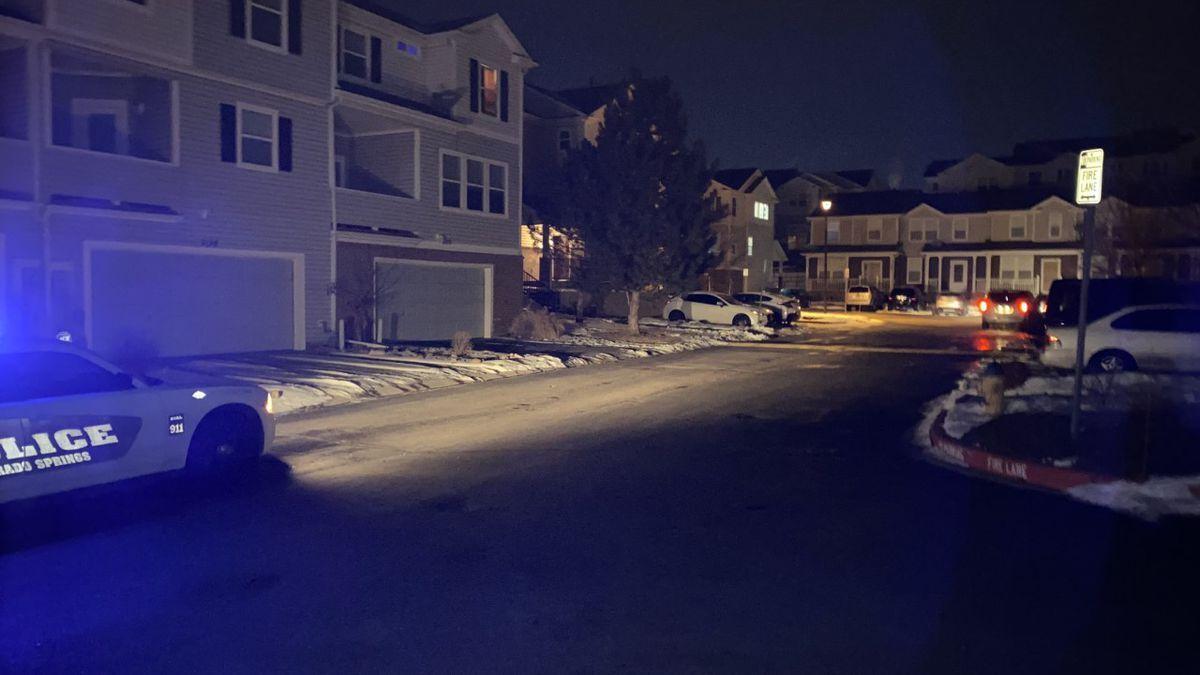 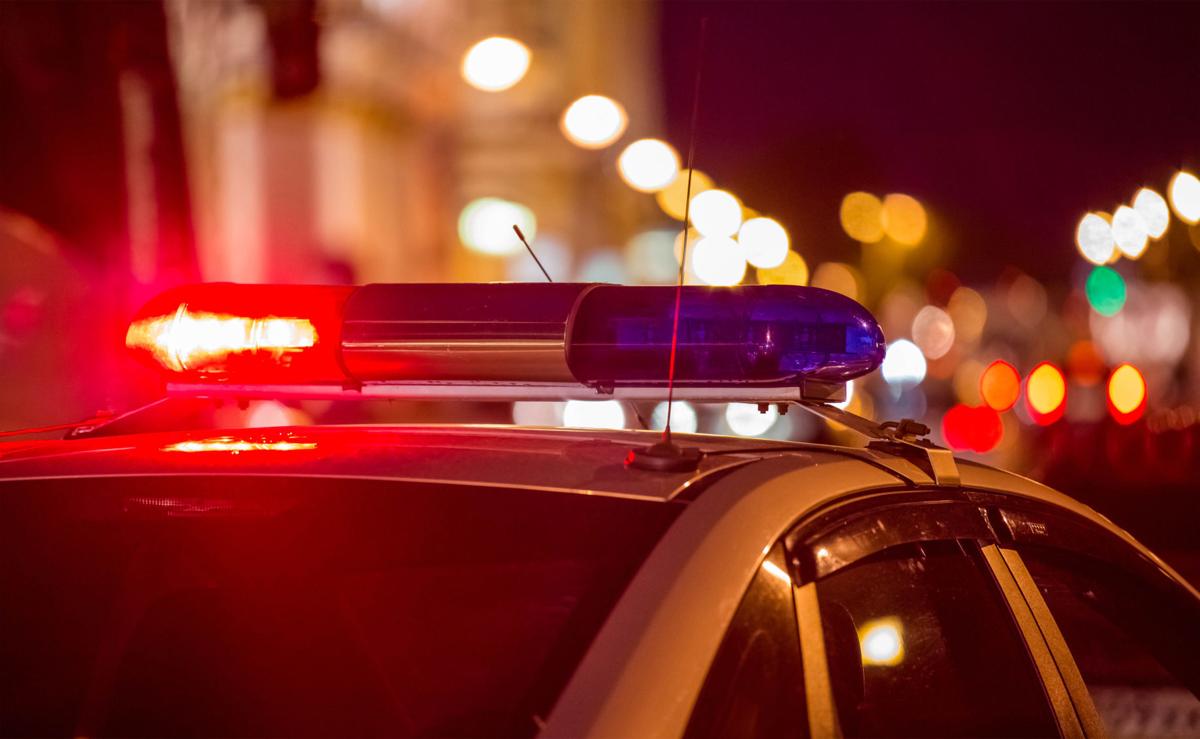 Officers responded to a call about a shooting inside a home in the 2000 block of Squawbush Ridge Grove just before 1 a.m. and found a woman’s body, according to police.

Police said they are still in the process of interviewing witnesses, but “all parties have been accounted for and there is no threat to the community.”

No arrests have been announced and no victim or suspect information has been released.

“Further details will be released in the future as appropriate,” police said

If the El Paso County Coroner’s Office rules it a homicide, it will be the third homicide investigation in Colorado Springs this year after a record 39 killings in 2020.

This story will be updated as more information become available.