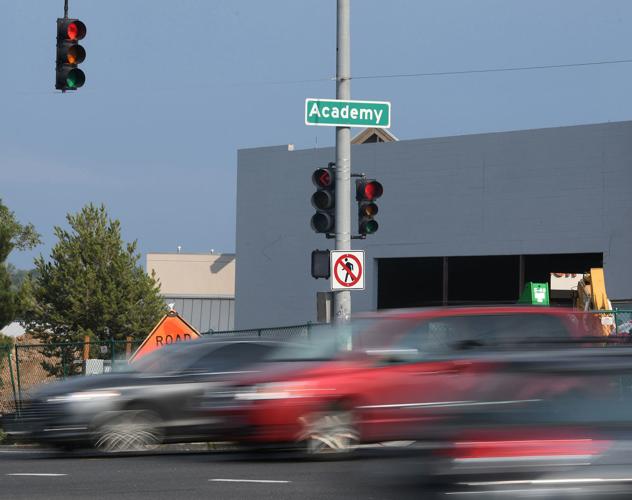 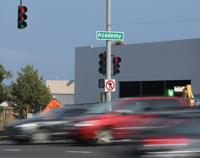 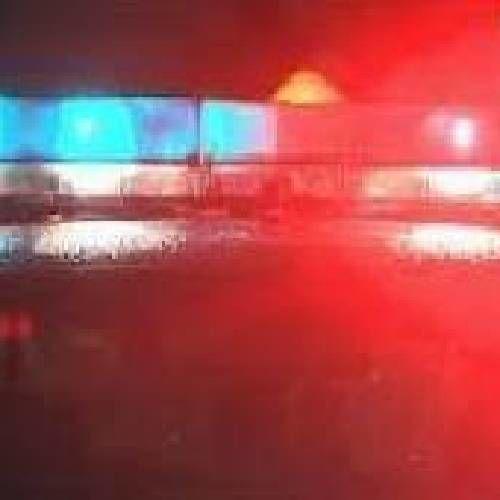 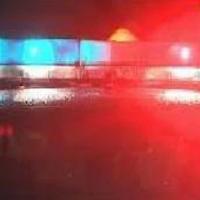 With 41 traffic fatalities already this year, Colorado Springs police beginning next month will be cracking down on speeding and other dangerous driving where the most crashes involving injuries have occurred.

In October, the department was awarded federal funding by the Colorado Department of Transportation for speeding enforcement for the rest of the year and through next September.

The funding will pay for overtime so that more officers can be on duty to enforce speeding laws.

Tuesday's death of a pedestrian at South Academy and Astrozon boulevards was the city's 41st traffic fatality this year, two more than all of last year and just shy of the record of 43 set in 1986.

As the number of fatal crashes climbs higher, the Police Department "continues to seek ways to impact dangerous driving on our community’s roads," a news release says.

Four intersections will get red-light cameras in an effort to slow this year’s high traffic-death rate, Colorado Springs officials have decided.