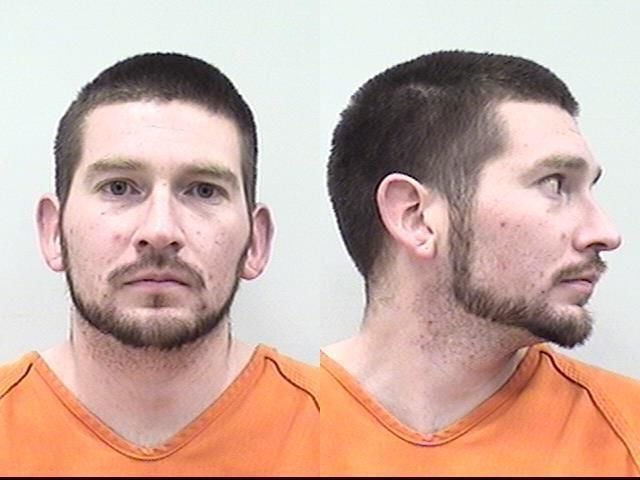 Colorado Springs police have identified the suspect in the shooting of one of its officers Friday night as Jacob Aaron Sedillo.

Sedillo, a 25-year-old from Colorado Springs, is not in custody and is considered armed and dangerous, police said in a news release. Sedillo is 5-foot-11, approximately 165 pounds, with brown hair and green eyes.

Get the latest headlines by signing up for Gazette newsletters

At about 8 p.m. Friday, a Colorado Springs police officer conducted a traffic stop of two motorcyclists in the parking lot of 3010 N. Nevada Ave., police said. One of the bikers fired a gun at the officer, hitting him at least once before fleeing the scene. The second biker stayed at the scene.

Here’s a full scope of the scene, including those evidence markers next to the two trucks and the motorcycle. pic.twitter.com/VE9c3JkfQc

The officer, whose name was not released, wasn't able to return fire. He was taken to a nearby hospital, where he is listed in stable condition.

Investigators identified Sedillo as the biker who allegedly fired the gun and obtained a warrant for his arrest.

Colorado Springs police said two weekend traffic crashes were caused by motorists driving on the wrong side of the road.