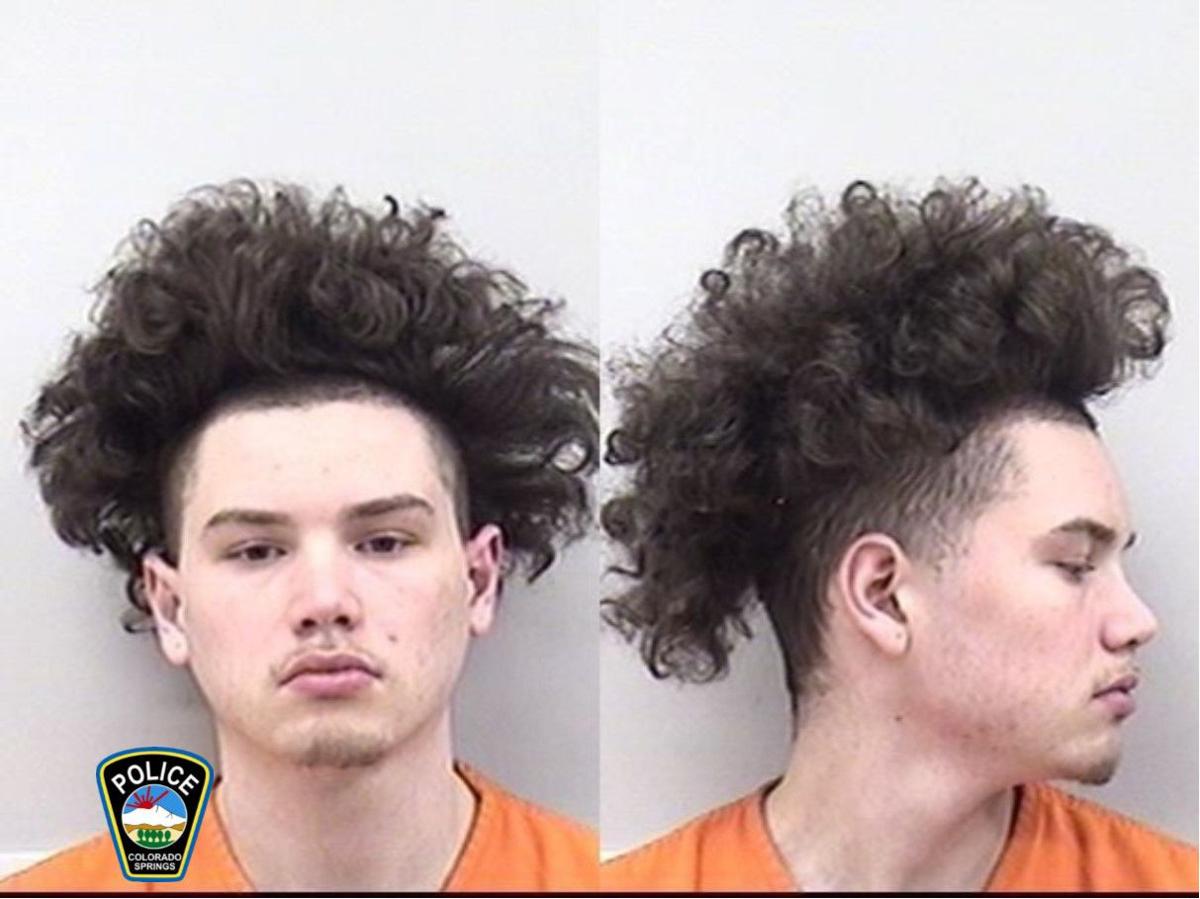 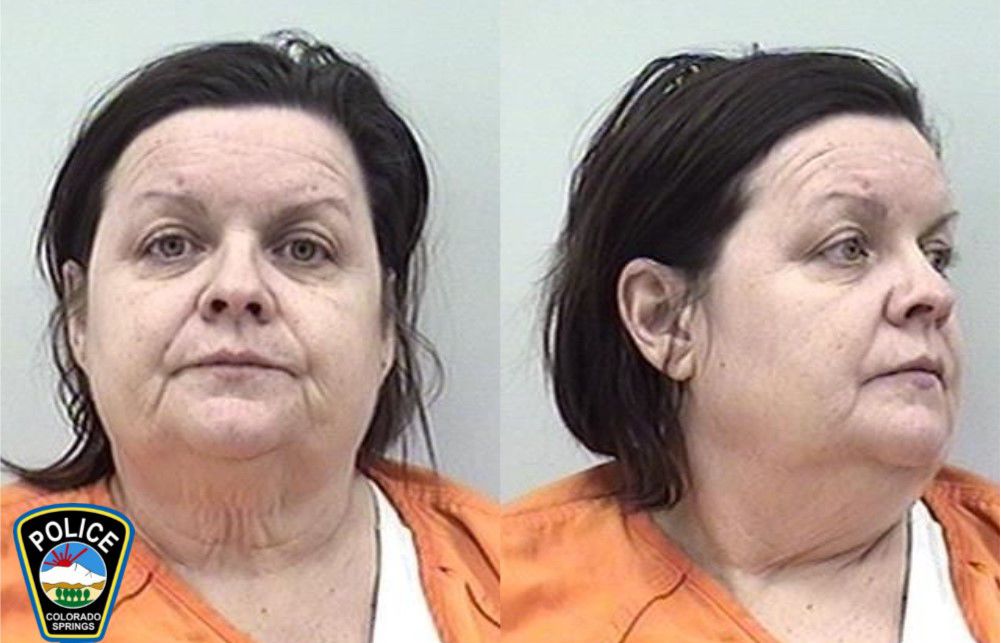 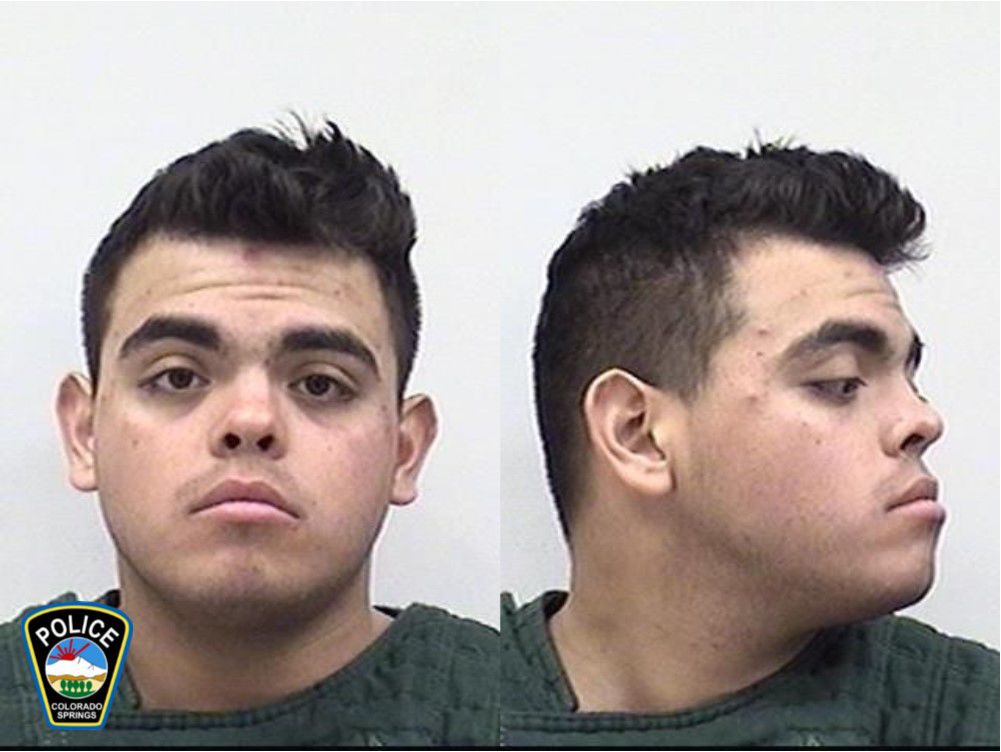 Colorado Springs police have made arrests in three of the city's most recent homicide investigations, officials said Tuesday.

In one case, a man was fatally shot and a woman stabbed in a domestic disturbance inside a home in the 6900 block of Winter Hawk Circle last Wednesday, police reported. The man was identified by the El Paso County Coroner's Office as 62-year-old James Anderson, police said Tuesday.

Authorities said they believe Anderson's wife, Amee Anderson, 54, shot him several times. She was arrested on suspicion of first-degree murder after deliberation, court records show, and is being held in the El Paso County jail without bond.

Being convicted of first-degree murder is an automatic life sentence in Colorado.

On Thursday, a woman was shot and killed at a home in the 1900 block of East La Salle Street, police said. Officials on Tuesday identified her as Annie Acevedo-Hernandez. Authorities said they believe her husband, 20-year-old Victor Esquivel, was handling a rifle inside the couple's home when it discharged.

On Friday, an 18-year-old was shot and killed at a home in the 4200 block of East Pikes Peak Avenue, police said. He was identified Tuesday as Elijah Bojorquez of Colorado Springs.

Authorities said Tuesday Micah Brutto, 18, was arrested on suspicion of second-degree murder and possession of a weapon by a previous offender. He is being held in the county jail in lieu of a $50,000 bond.

A second-degree murder charge can result in up to 24 years in prison and as much as 48 years under certain circumstances.

Bojorquez's death was the 15th homicide in Colorado Springs this year. This time last year, there were three.

A pair of convenience store robberies Tuesday night in southeast Colorado Springs are believed to be linked.