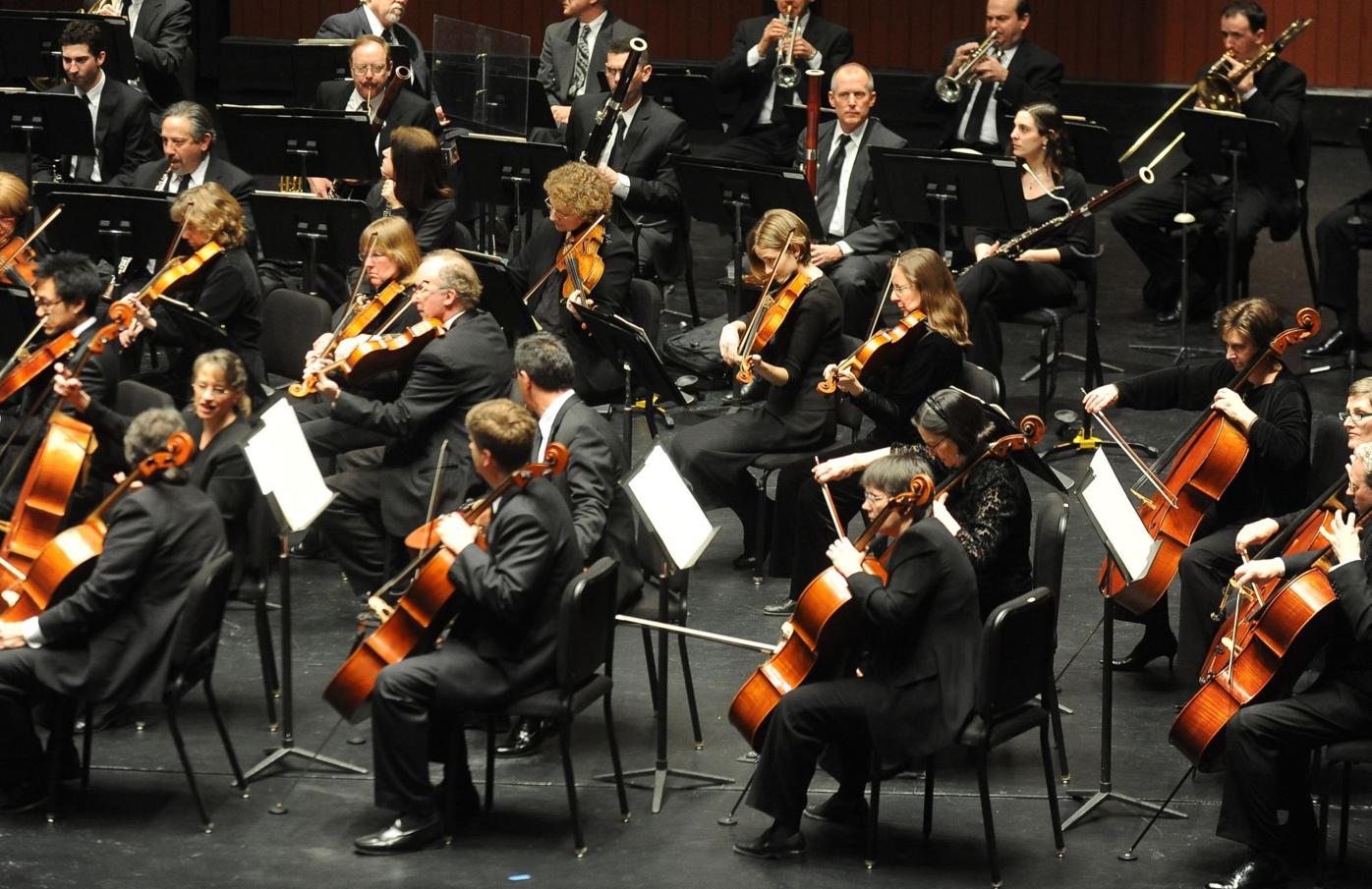 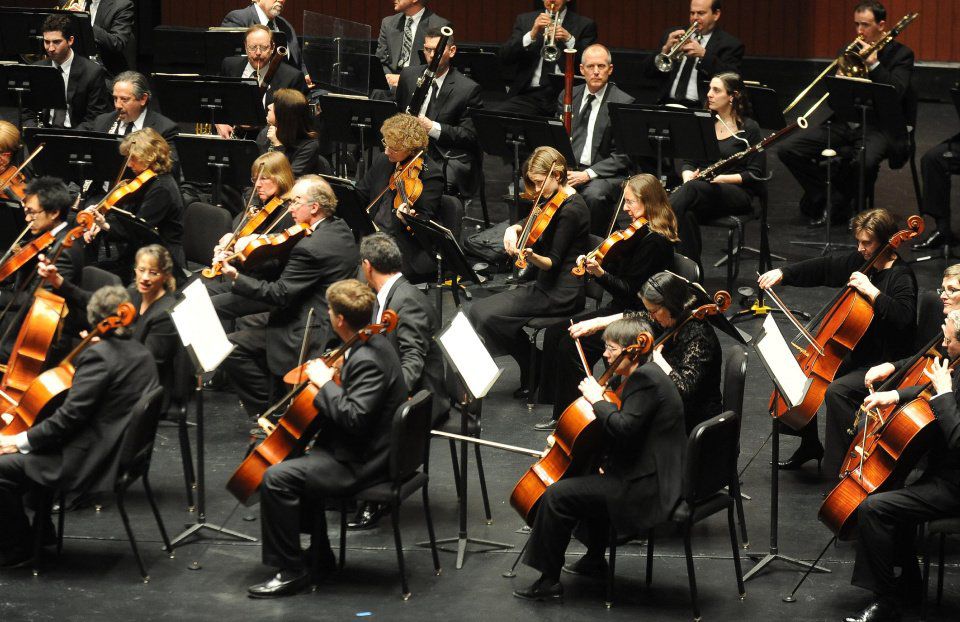 It could be argued that the Colorado Springs Philharmonic's current season will be tough to top.

With its six-week festival dedicated to the genius of American composer Leonard Bernstein, the introduction of the Ent Center for the Arts as a venue, and fan favorites including Symphonies No. 5 by Tchaikovsky and by Beethoven, this season has much to offer.

"We think this current season has been a knockout success. The Leonard Bernstein festival was something we're very proud of, something with real meaning and impact for community, and a huge achievement for our musicians," said Nathan Newbrough, the Philharmonic's president and CEO. "This new season is just as solid a musical experience as I can imagine, from start to finish."

El Pomar Foundation Masterworks concerts, all preceded by a lecture, include Tchaikovsky's "Swan Lake" in January, Beethoven's Symphony No. 7 in September, Stravinsky's "Petrushka" in October, a tribute to composers who served in the military in November, Rachmaninoff's Symphony No. 3 in March, and Gustav Mahler's "Song of the Earth" in October.

"The Masterworks season is really the core of what we do, and it's a joy to work with (music director) Josep Cabelle-Domenech and our small team to put this together," Newbrough said.

He highlighted the "Life is Beautiful" concert, which features Mussorgsky's "Songs and Dances of Death" and Shostakovich's "Symphony No. 8" in April 2019.

"'Life is Beautiful' has become my favorite concert of the season, despite the fact that it is less familiar to audiences," he said. "It's something I feel very passionate about. It starts from a real place of despair and elevates to this resplendent, light-filled music. It will be inspiring from start to finish."

The final concert of the season, a Masterworks performance of Ravel's crowd-pleasing "Bolero," will be conducted by Swedish-born trombonist Christian Lindberg, one of the "shining lights of the brass community," Newbrough said. "He's so rich with energy on stage that audiences are just astonished. He's someone that every serious brass player is going to flock to."

The Signature Series, previously known as the Vanguard series, will focus on a particular person in each concert. Renowned Finnish classical violinist Elina Vähälä will not only perform, but also will program the September concert, which includes Mozart and the music of Finland. Irish pianist Barry Douglas will return and likewise will steer the all-Beethoven performance in April. Philharmonic clarinetist Sergei Vassiliev will perform Mozart's "Clarinet Concerto with Double String Quartet" in March.

Pops performances, designed to appeal to a broad audience, include "Blockbuster Broadway!" with songs from musical theater favorites "Annie," "Jersey Boys" and "Cats;" the film "E.T. The Extra-Terrestrial" on the big screen and performed by the orchestra live in March; Monster Mash, with songs from movie thrillers in October; and "The Wonderful Music of Oz" in February. "Star Spangled Pops" in May will offer songs from wartime classics and film scores.

Prepare for a mystery treat with "Audience Mixtape Rhapsody in Blue" in April. The audience gets to pick the music prior to the show. The only certainty is that the evening will conclude with George Gershwin's "Rhapsody in Blue."

"The audience won't know what will be performed, and neither will the musicians, who will prepare probably three programs' worth of music," Newbrough said. "The Friday and Saturday night concerts guaranteed will not be the same. And it will feature the amazing pianist Gabriella Martinez. It'll be zany, outlandish, and people will like it."

Look for the return of seasonal favorites including "The Nutcracker" and Christmas and New Year's Eve symphony performances.

To subscribe to the Philharmonic, visit csphilharmonic.org. New subscribers to any series save 50 percent and do not pay box office fees - an average savings of $130, Newbrough said.

"Subscribers also get first priority to upgrade," he said.