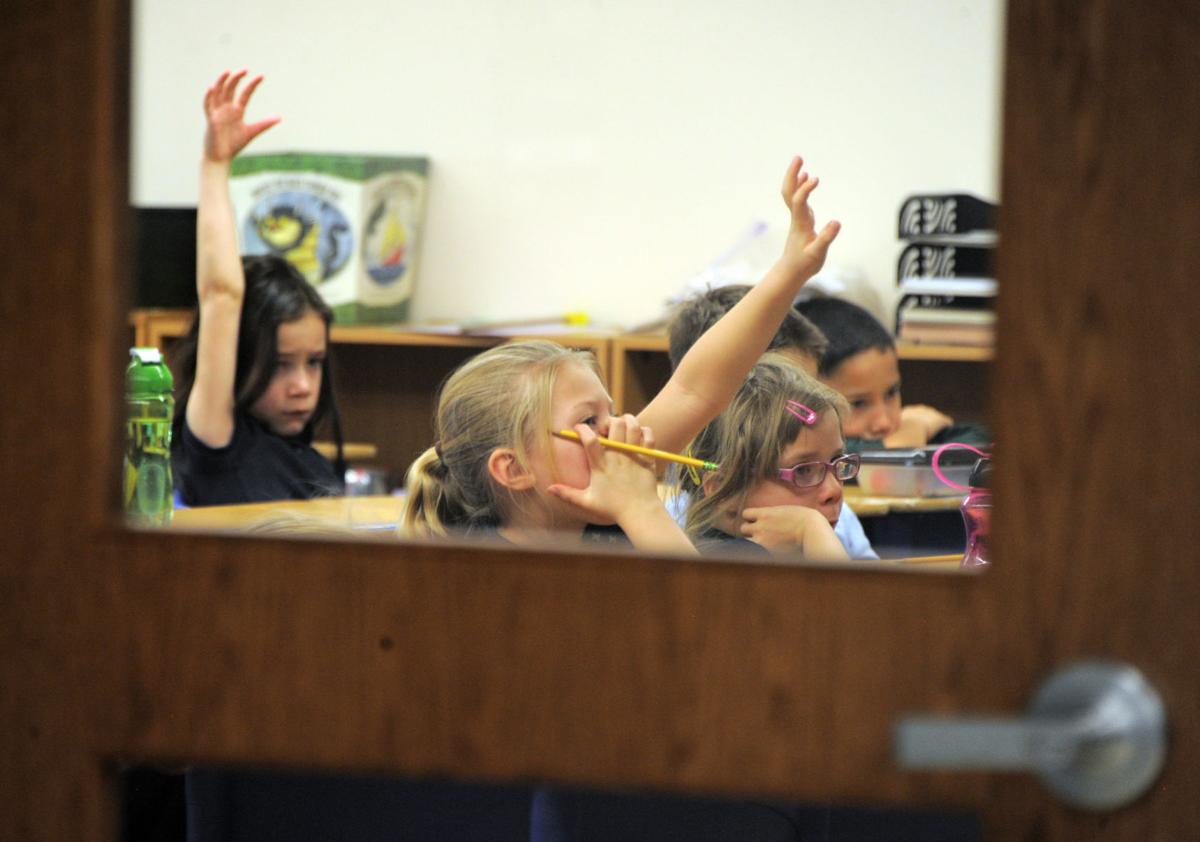 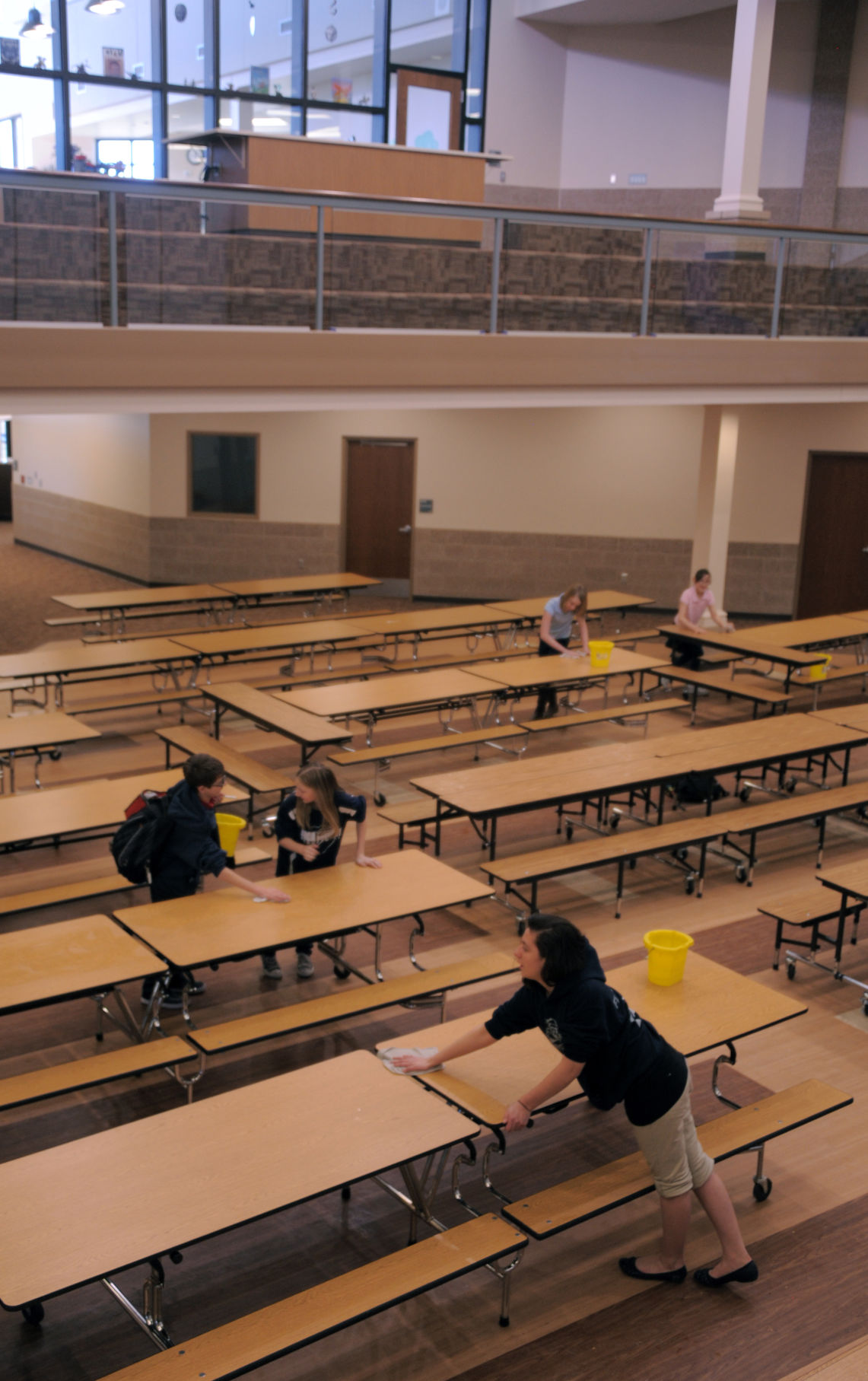 A kindergarten boy at Rocky Mountain Classical Academy, a charter school in School District 49, was suspended twice last week and may be permanently expelled at the end of this week for “willfully disobeying the school’s rules,” by wearing earrings to school.

His mom filed on Friday a federal civil rights lawsuit in U.S. District Court in Denver to keep the 5-year-old in school.

The legal complaint claims the boy’s rights under Title IX, a federal law that prevents gender discrimination, have been violated by the school dress code allowing female students to wear earrings but not males.

The school’s executive principal, Cullen McDowell, and the five-member school board argue that the family knew the rules before enrolling the boy for the fall semester.

“Our dress code is published on our website and contained in the Parent Student Handbook, which all parents must review and sign at the beginning of each school year,” McDowell said in a statement.

“The mother in this situation signed the Parent Student Handbook at the beginning of the year like all other parents.”

“A school is not allowed to create discriminatory rules,” he said. “If a school wants a policy of no earrings at all, they could have whatever rules they like.”

The lawsuit, which identifies the mother as Jane Doe and the boy as John Doe and names the school, D-49, McDowell and dean of students Nicole Blanc as defendants, seeks an injunction to prevent the boy from being expelled on Friday, the last day of school before winter break.

“We’re looking to have a judge strike down this policy at this one school because it’s not just about this one kid,” Raykin said. “It’s important to ensure this school and others don’t have this kind of discriminatory policies. Given it’s a public school, they’re obligated to follow the law just like others.”

The dress code dispute began in August. The lawsuit states the boy wore small blue studs, which are consistent with the school dress code for females, during evaluations before he was accepted for enrollment and he was “not informed that the earrings were a concern.”

The boy’s teacher contacted his mother on Aug. 27 to let her know the earrings were not in sync with the school’s dress code policy. The mother indicated her son would continue to wear the jewelry.

The principal told the mother, “It is our position that there is no discrimination on the part of RMCA relating to your concerns regarding earrings,” the lawsuit says.

The lawsuit says the mother and her son were initially denied entry, then allowed into the meeting but not invited to speak.

The board voted on Dec. 3 to uphold the existing dress code and gave the mother until Dec. 9 to comply. She continued to refuse, and her son was suspended on Dec. 10 and Dec. 11, then told he could attend school this week and be unenrolled on Friday.

“The school will continue to insist that this family, like every other, obeys the RMCA dress code, which contributes towards the positive educational environment that all RMCA families enjoy each day,” McDowell said in his statement.

Parents, he said in an email, "are free to dress their children however they want outside of school, but when at RMCA we insist that all our students follow the dress code."

Raykin, who specializes in education law and had worked as a teacher and a dean, said he’s never come across a school that tried to expel a student for a dress code violation.

Five years ago, a 10-year-old got in trouble at The Vanguard School in Cheyenne Mountain School District 12 for sporting a "fauxhawk.”

Also in 2014, a senior at The Classical Academy in Academy School District 20 was told to either cut his shoulder-length hair or not come back to class.

And in 2016, students at Cheyenne Mountain Junior High protested what they called the arbitrariness of the school dress code, but the school board voted not to change it.

“The RMCA Board of Directors will be looking at our policies this year and in the context of our mission to partner with parents, RMCA would like some feedback from you regarding your thoughts on the dress code presented in the Parent\Student handbook,” the survey says.

Questions being asked of parents pertain to shirt colors, shorts and hoodies, but the issue of earrings is not included.

Census Bureau data released last week show the overall poverty rate in El Paso County declined to a 10-year low of 9.9% in 2018, but there co…