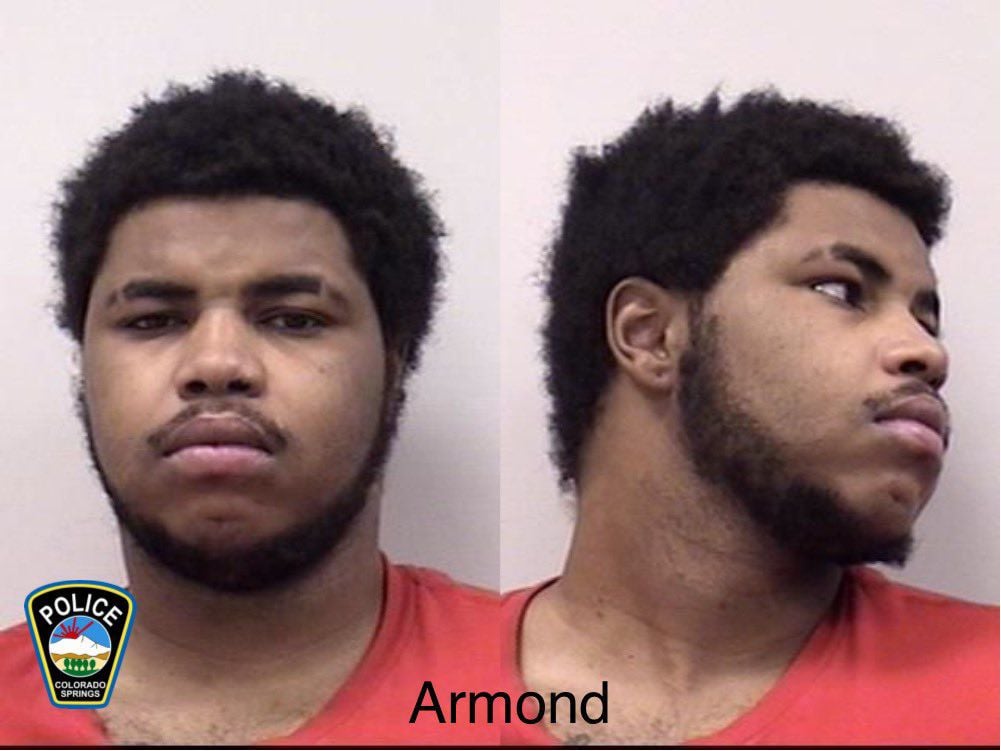 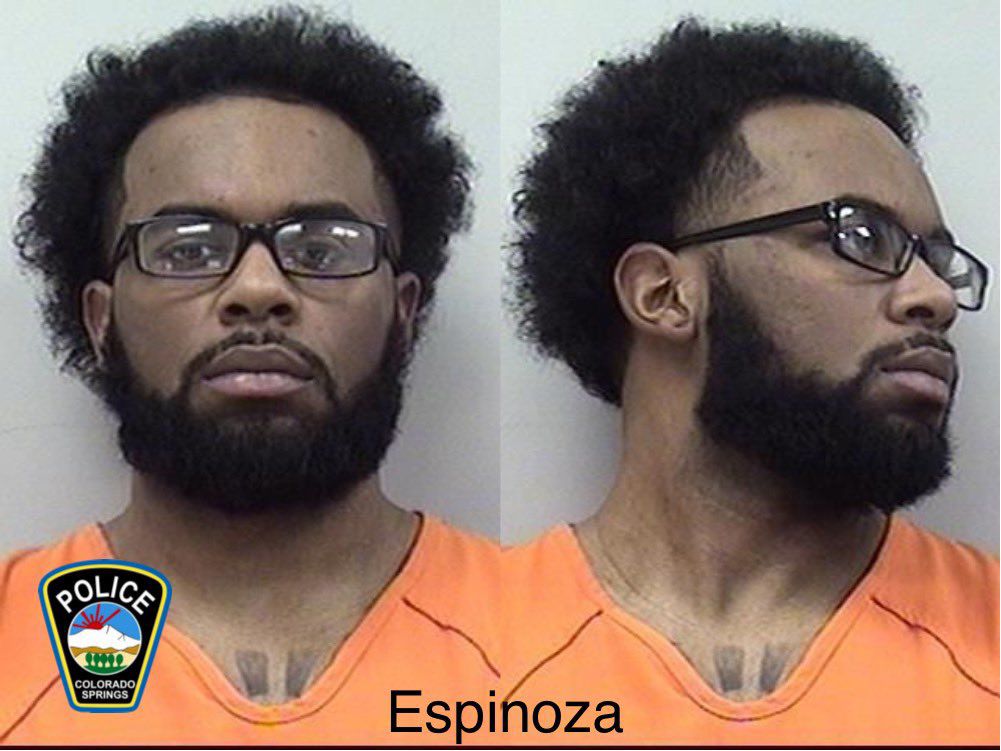 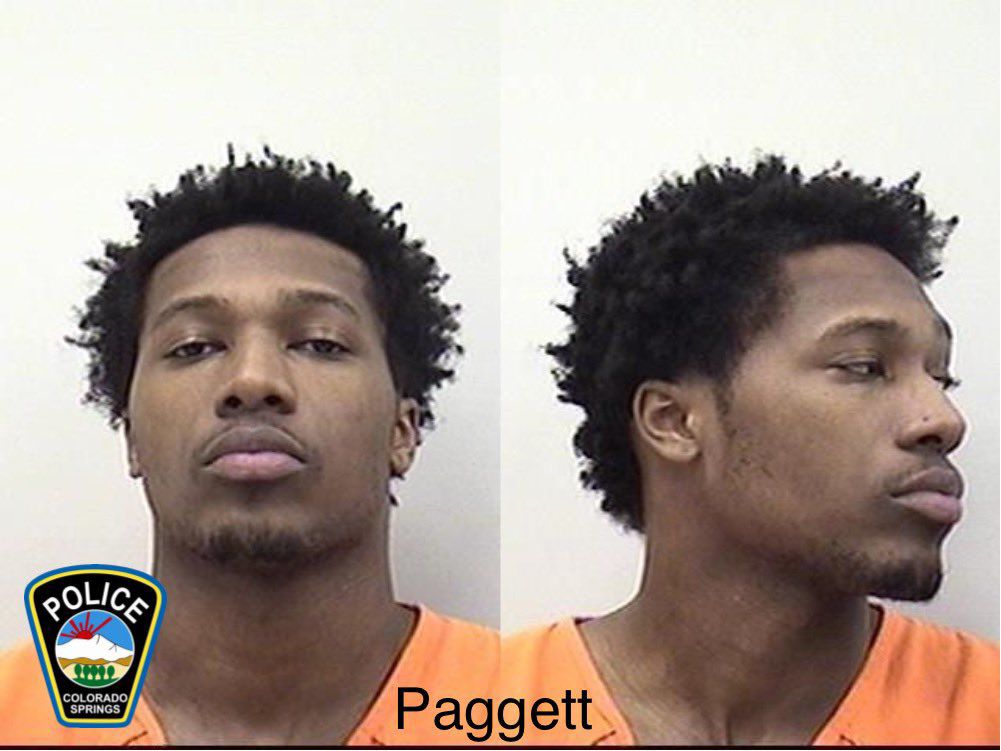 On Jan. 7, an Academy Bank at 1650 Space Center Drive was robbed by two men who jumped the tellers and demanded cash, police said. The thieves got away in a stolen car with a getaway driver.

About two weeks later on Jan. 23, two men robbed a TCF Bank at 9265 N. Union Blvd., where they jumped over an empty teller's counter and tried to steal cash from the register. The men left in a getaway vehicle empty-handed, police said.

The next day, the suspects robbed a different TCF Bank at 2930 S. Academy Boulevard where they again jumped over the counter. This time, they left with cash, police said. A responding officer arrested 19-year-old Xavion Paggett at the bank.

Armond is accused of robbing the Academy Bank and attempting to rob one of the TCF banks. Espinoza, who was out on bond in a 2018 robbery, had a semi-automatic handgun on him when he was arrested, police said. He is facing two counts of robbery, two counts of second-degree kidnapping and one count of attempted robbery, court records show.

Jail records show Paggett is being held in the El Paso County jail in lieu of  $8,000 bond; Espinoza is being held on a $150,000 bond. Armond could not be found in the jail records.

Woman dies after being hit by car in northeast Colorado Springs

A woman died after she was struck by a car late Friday in northeast Colorado Springs, police said.