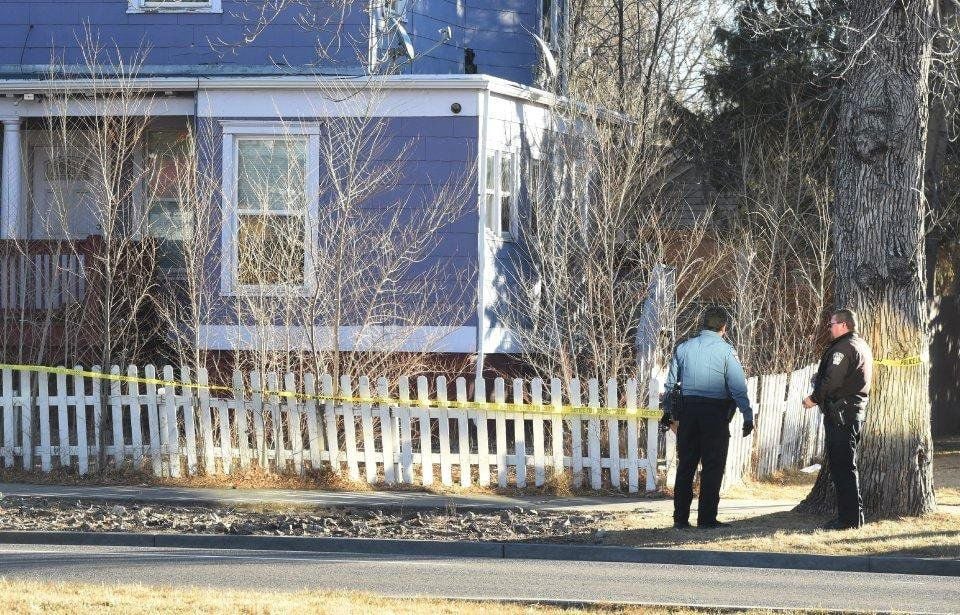 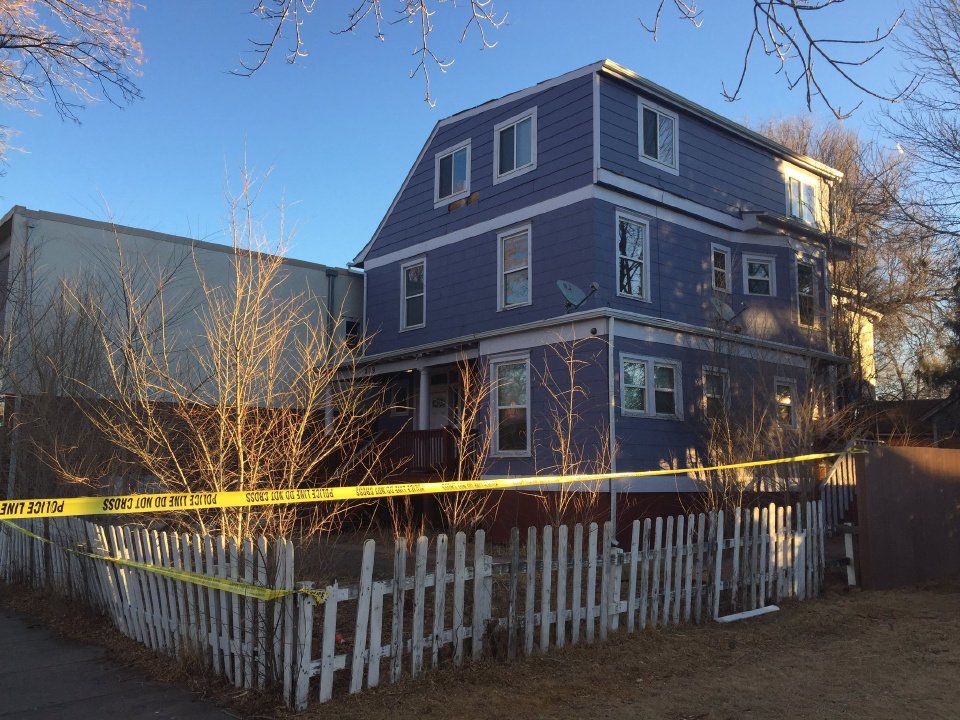 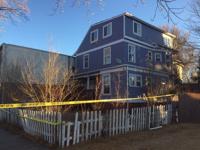 Under the “make my day” law, a Colorado Springs man has dodged a murder charge in the shooting of a homeless man who was sleeping in his apartment complex basement last year.

The case against Patrick Rau, 29, was dismissed by 4th Judicial District Judge Jann DuBois, who ruled Friday that the basement is part of the dwelling, court records show.

Colorado’s Homeowner Protection Act, known as the “make my day” law, allows a person to use deadly force if an intruder enters a home illegally and is reasonably believed to be intending to harm a person or property. The resident then is immune from criminal prosecution and civil liability.

The court found reasonable belief that Donald Wayne Russell, 37, posed a threat to Rau when he entered the structure at 219 N. Wahsatch Ave. on Jan. 19, 2017, records say.

Rau could not be reached.

His wife noticed that the basement door of the apartment house wasn’t completely closed that day, so Rau went downstairs with a headlamp and gun, tenant Ryan O’Connell told The Gazette earlier. Transients had been breaking into the complex and loitering outside, said O’Connell.

He said he heard Rau scream “Get out, get out,” then count down from five to one. Another man was “screaming stuff I couldn’t make out,” said O’Connell, who then heard a gunshot.

When he ran to investigate, he said, Rau told him he’d found the man sleeping in the basement and asked him to leave, but the man “started freaking out,” throwing things and cursing.

An El Paso County grand jury indicted Rau on suspicion of second-degree murder, “heat of passion,” based on his 5-second countdown warning.

Russell’s actions constituted “a serious and highly provoking act” that affected Rau “sufficiently to excite an irresistible passion in a reasonable person, and without an interval between the provocation and the killing sufficient for the voice of reason and humanity to be heard,” the indictment said.

O’Connell disagreed, saying Rau “was in the right” and “did nothing wrong.”

Dubois ruled that the basement — which O’Connell described as empty, abandoned and unlivable — was part of the defendable dwelling.

Previous self-defense claims under Colorado’s “make my day” law have had mixed results in the county.

In 2017, a jury acquitted former Green Beret Michael J. Galvin of negligent homicide in the 2015 shooting of Robert Carrigan, an intruder who was shot three times in the back while allegedly stealing items from Galvin’s detached garage.

That case hinged on whether a detached garage would fall under the “make my day” law, which defines dwellings as structures “used, intended to be used, or usually used by a person for habitation.”

In 2010, a county grand jury declined to indict Chang Ho Yi, who chased a shoplifter out of his liquor store on North Academy Boulevard and shot him in the face at point-blank range, shattering his jaw.

The shoplifter’s civil wrongful-injury claim was rejected at trial.

Conversely, Fernando Rosales was convicted of second-degree murder and sentenced to 26 years in prison after stabbing a man during an anonymous sex hookup in his Colorado Springs home in 2015. Rosales said he felt he had no other option after the man punched him and refused to leave.

But prosecutors declined to charge three men who killed a burglar at a Knob Hill auto lot in 2009 — only to be second-guessed by a jury at a civil trial.

The jurors awarded $300,000 to the daughter of slain Robert Fox. Civil trials require only a “preponderance of evidence,” while criminal trials require proof “beyond a reasonable doubt.”