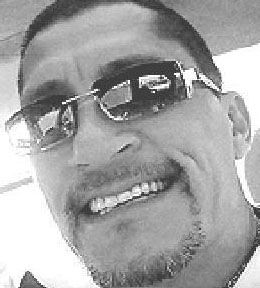 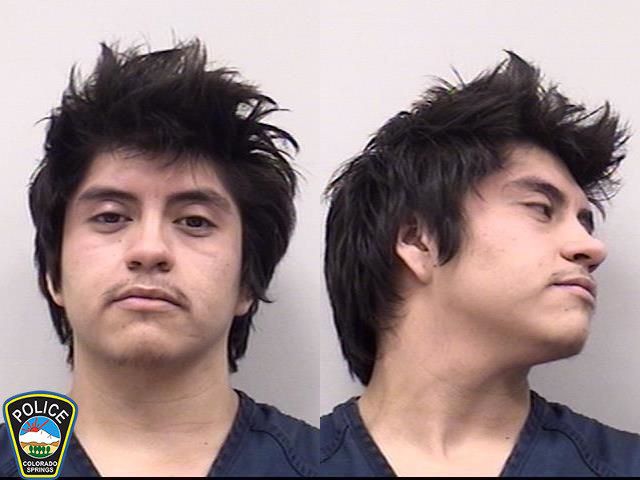 A Colorado Springs man was ordered to serve three years in a community-based prison alternative after admitting that he was careless when he fatally shot his father while demonstrating how to disassemble a gun.

In sentencing Patrick Bustamante-Salazar to the custody of Community Corrections on Wednesday, 4th Judicial District Judge William Bain said prison was too severe a punishment for his crime, which he called the result of negligence.

“The anguish you have brought on your entire family, you have also brought on yourself,” Bain said. At the same time, the judge said, Salazar’s request for a probationary sentence wouldn’t reflect the gravity of the crime, given that a life was lost.

Son arrested in father's fatal shooting near The Citadel mall

Bustamante-Salazar, 23, was initially charged with manslaughter, alleging he was criminally reckless in the December shooting death of Patrick Bustamante, 50, in their apartment in the 3600 block of Galley Road.

The defendant initially lied to police, claiming he came home to find his father unresponsive, and that he hid the gun and shell casing used in the shooting.

Pushing back against the defense’s characterization of a “freak accident” was prosecutor Jennifer Viehman, who said the defendant should have known better.

“You don’t play with a gun and point it at a human being,” Viehman said. “This is completely forseeable.”

Public defender Jonathan Wandersee, one of Bustamante-Salazar’s attorneys, urged the judge to consider his client’s emotional stress after the shooting.

“This is a 23-year-old kid who was scared and traumatized,” he said.

Living with the knowledge he had killed his father would guarantee a life of punishment, Wandersee added.

Relatives of the victim called him a “wonderful man” and “wonderful father,” who turned his life around and reentered his children’s lives several years earlier. But the shooting exposed deep divisions among the extended family, and two of the victim’s sisters got up in court and crossed over to the other side of the gallery while the defendant’s sister spoke in his support.

In addressing the court, Bustamante-Salazar choked up while describing a loving father-son relationship, saying he didn’t blame his father for the years they had missed.

“From the moment this happened, to now, has been a constant reminder of the loving person who will never be here again,” he said.