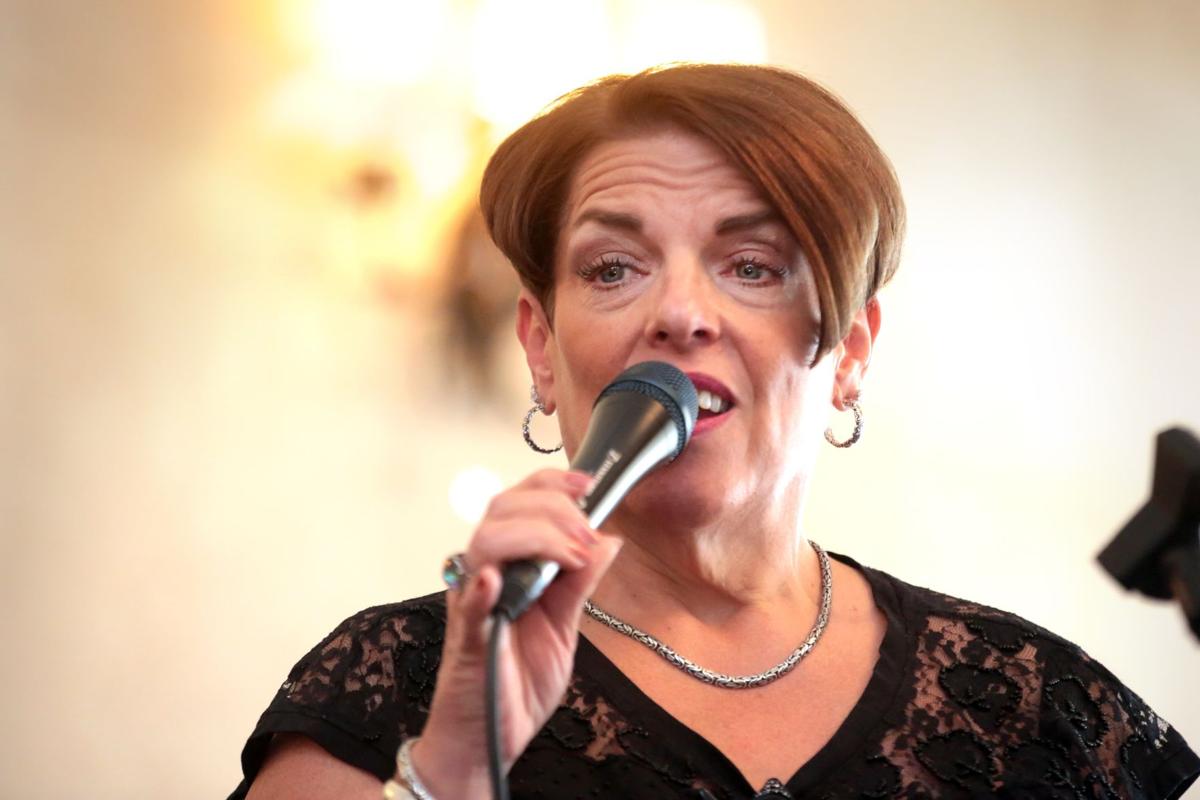 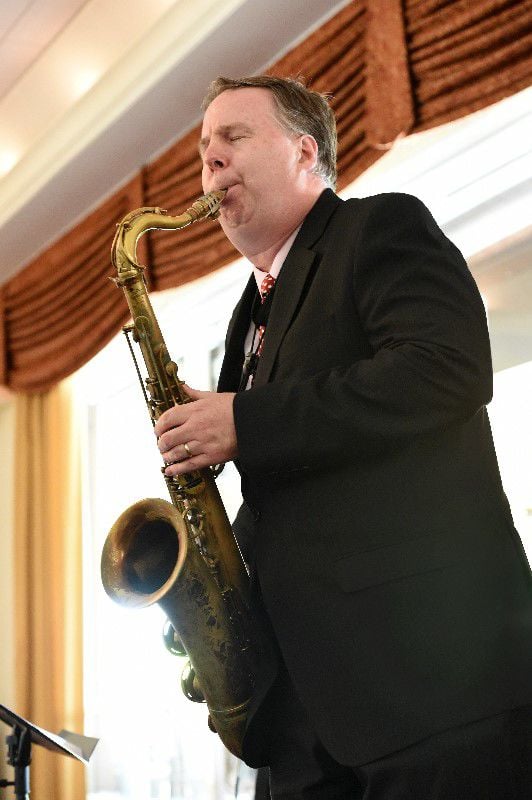 The three-day festival is Friday through Sunday at The Antlers hotel.

"This is America's music," says Jean Feist, Colorado Springs Jazz Party's executive director. "It's the first form of music to originate in the United States, and we want to help preserve jazz. We're able to attract musicians known in many parts of the world who come to Colorado Springs once a year."

Last year more than 200 jazz fans attended the festival. The event is broken into four four-hour sessions with sets each lasting 45 minutes. Attendees can attend one session or multiple sessions - all of the featured musicians will perform at each one.

Music director Polcer, who is also this year's honored musician, will decide the musical lineup just before each set.

"This is the unique part of the Jazz Party," says Feist, "is there's very talented musicians who may not have played with one another but they know their music so well and know their instruments so well they know the exact timing."

- Pianist John Cocuzzi from California. "He has the New Orleans flavor and the East Coast flair."

- Adrian Cunningham on clarinet, sax and flute. He's originally from Sydney, Australia, but lives in New York City. "He's in his 30s and became leader of the saxophone section for Vince Giordano and the Nighthawks (a well-known 1920s swing orchestra)."

- Vocalist Lila Mori from Colorado Springs. "Her voice is so versatile. She performs regularly at The Broadmoor but also does other appearances. She is one of the best jazz singers that can do the scatting."