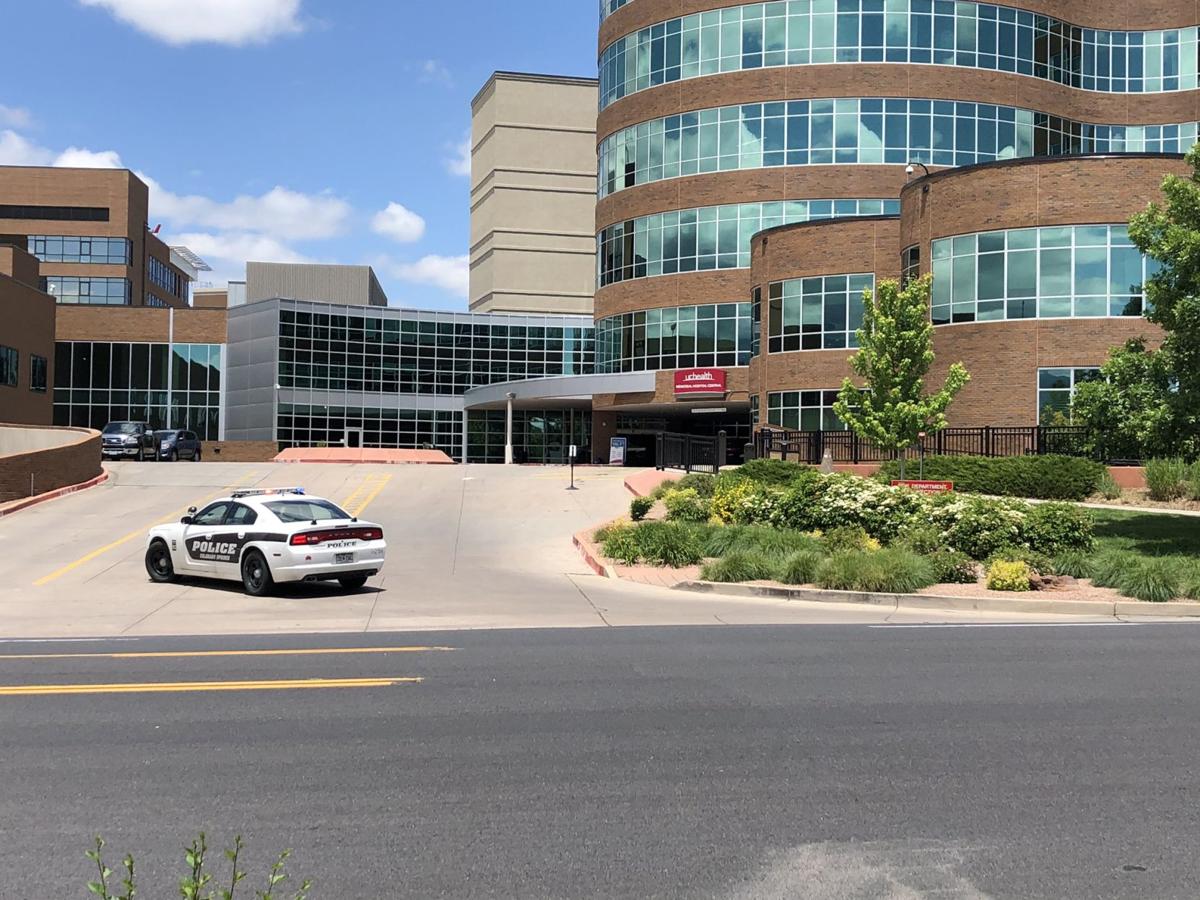 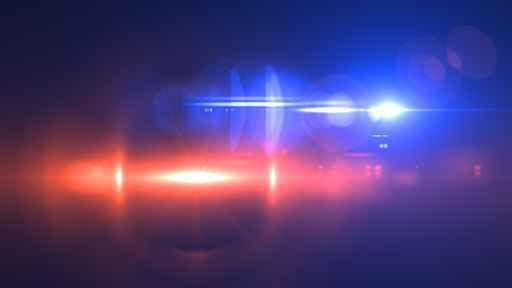 Leslie is a Digital Producer. When she's not behind a computer, she's outside hiking or paddle boarding. Leslie joined the Gazette in 2018.