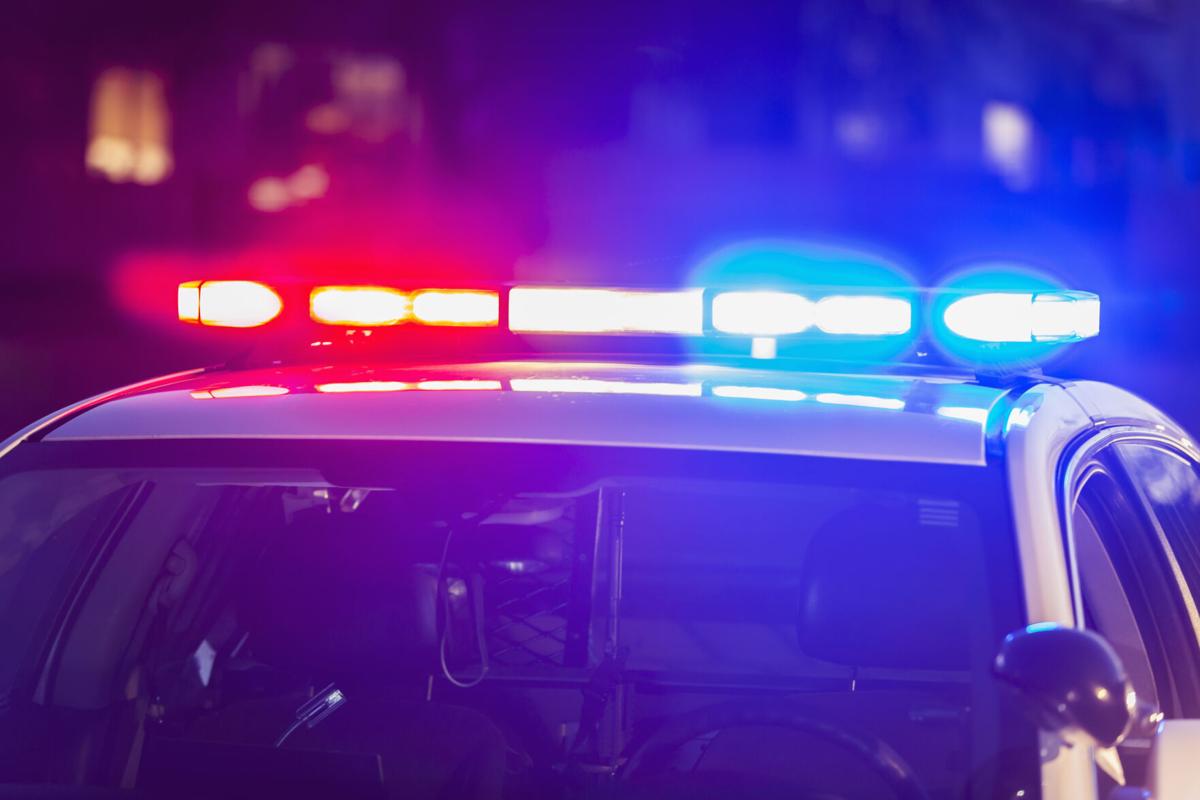 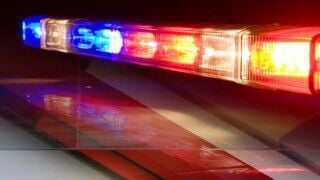 A Colorado Springs homeowner confronted a burglary suspect early Saturday and held him in place until police arrived, according to a police report.

At about 1:15 a.m., officers responded to a burglary call in the 8500 block of Roaring Fork Road in northeast Colorado Springs and were told that a male had broken into a home and stolen a van.

About an hour later, police were called to a home in the 7800 block of Maple Lane, where a homeowner had caught a person trying to break into a car and held the suspect down until the officers got there, police said.

The suspect, a juvenile, was carrying a gun and was in possession of the van from the previous burglary call when he was arrested, police said.

A 57-year-old Colorado Springs man was arrested Friday on suspicion of distributing child pornography, according to a police report.