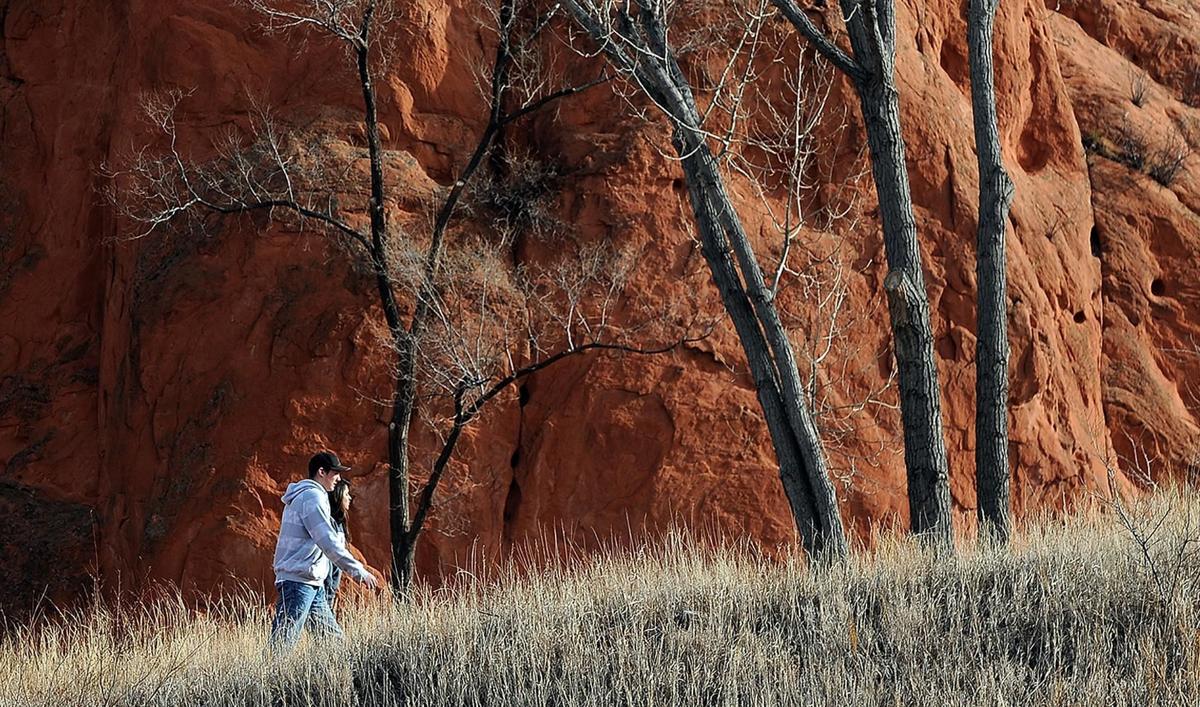 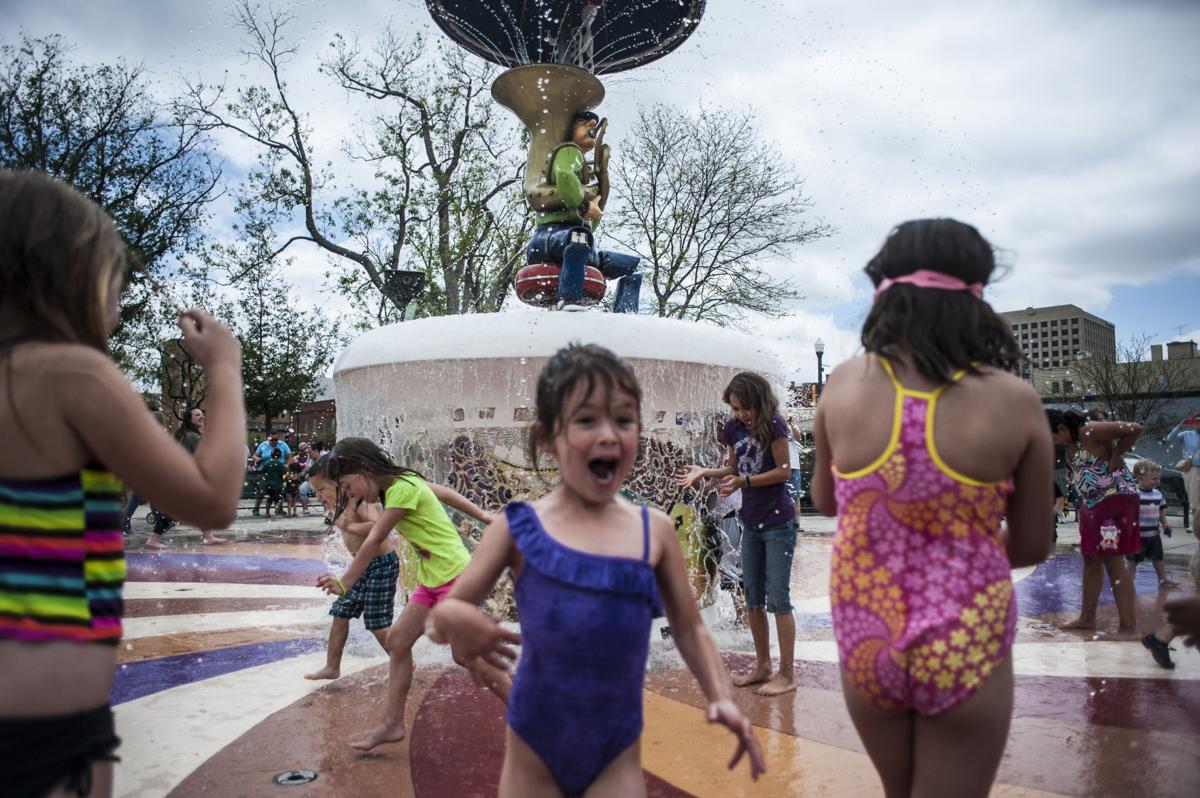 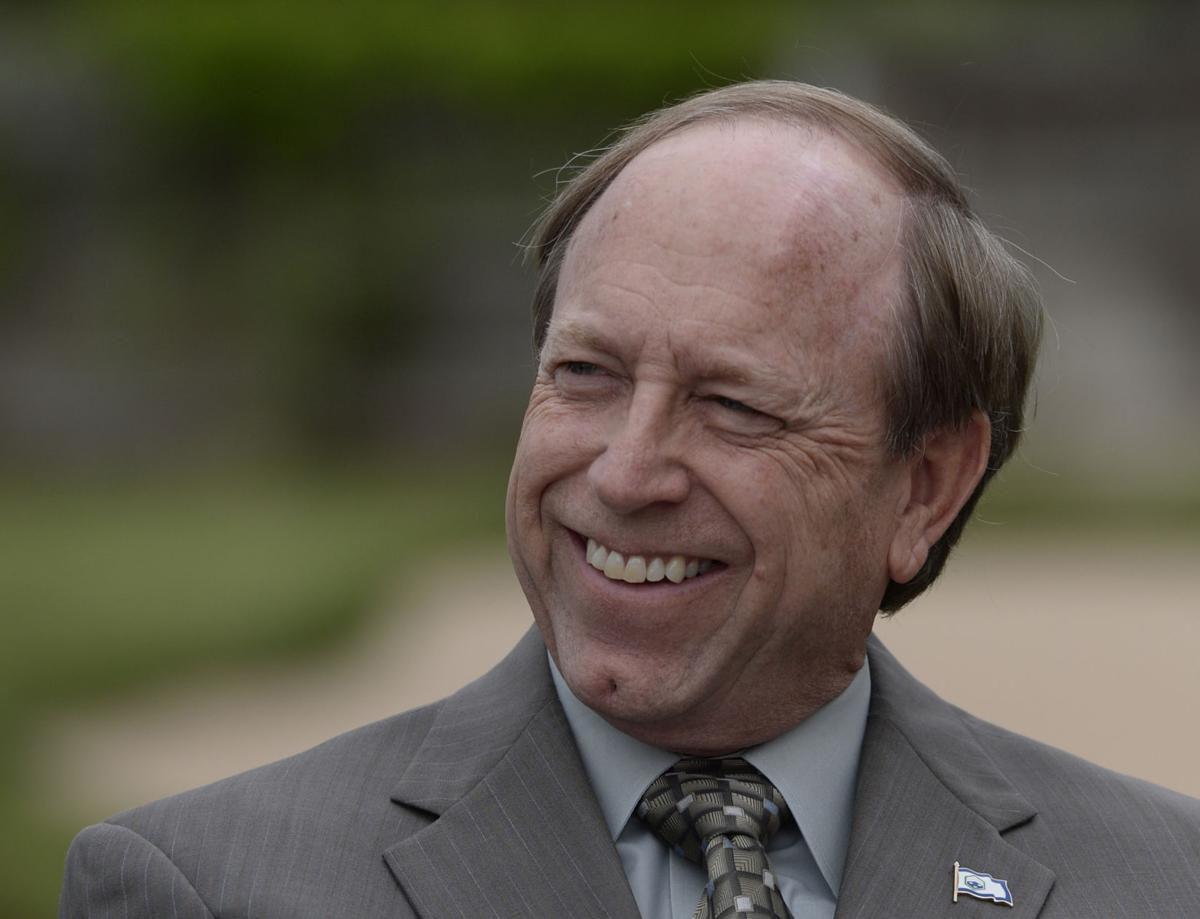 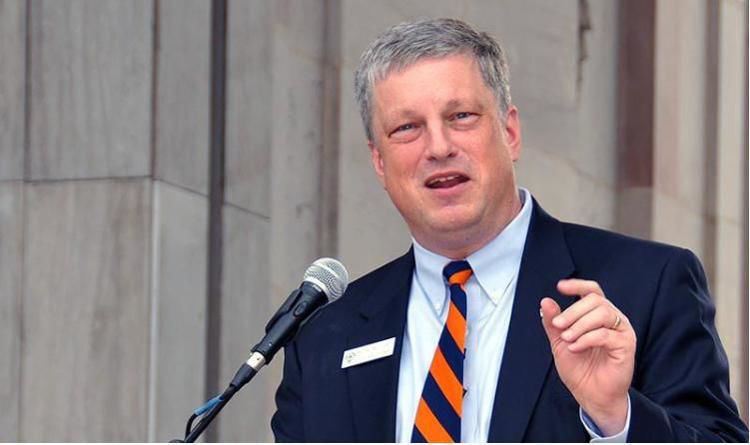 Chipping away at a $100 million parks maintenance backlog and repairing Colorado Springs’ roadways are among the highest priorities for the coming year, city officials said Wednesday.

The conversation at a joint meeting headed by City Council members and Mayor John Suthers quickly turned to how to ask voters in November to allow the city to retain up to $7 million in excess tax revenue to improve parks and trails.

Colorado’s Taxpayer’s Bill of Rights — known as TABOR — caps the amount of tax revenue governments can keep each year using a formula based on population growth and inflation. Revenue over that cap can only be kept with voters’ approval; otherwise it must be refunded.

The city collected more than expected last year from several taxes and state grants and officials are now weighing how to retain those millions. Suthers noted that voters are more inclined to approve parks- or infrastructure-related requests.

“Government in good times ought to do what individuals do in good times, and that’s invest,” Suthers said. “One of the minor weaknesses of TABOR is the inability for government to save money and invest … but it has an avenue where you can ask the voters to do so.”

The money is sorely needed, many have said. The city’s parks budget remains well below prerecession levels and $100 million worth of maintenance has been deferred, Parks Director Karen Palus told the group. That number does not include new projects on the books, she said.

While $7 million would only be a drop in the bucket, Palus said that money could be used to leverage private donations and grants to stretch as far as possible.

Suthers remained optimistic if the city keeps it focused on improving parks.

Knight, however, thought public safety or addressing stormwater deficiencies which led to the city being sued would have a better chance of success.

Williams criticized concentrating only on parks in the city’s downtown and other older neighborhoods.

“Downtown is not everybody’s neighborhood,” said Williams, who lives in the Briargate area. “Many of my neighbors have never even been downtown.”

That brought a quick response from Suthers, who asked if the city should instead renovate John Venezia Community Park, the city’s newest at Briargate Parkway and North Union Boulevard.

Williams noted that the goal is to propose a passable ballot measure rather than to send a moral message.

Palus said the list of parks that would receive funding isn’t set in stone, although Council President Richard Skorman suggested that the more specific the proposal is the better chance it has of passing.

Another potential ballot question in November is renewing 2C, a five-year, 0.62% sales tax approved by voters in 2015 to fund road repairs throughout the city.

City officials, including Suthers, have often discussed such a renewal, though at a lower rate of 0.57%.

Early polling shows a renewal of 2C, dubbed 2C2, is supported by about 60 percent of those surveyed, Suthers said.

The council and mayor also discussed the needs of the city’s police and fire departments, homelessness, affordable housing and updating the city’s parking enterprise.

Woodland Park is going to the dogs, and that's just fine with 17-year-old Bianca Bryant.