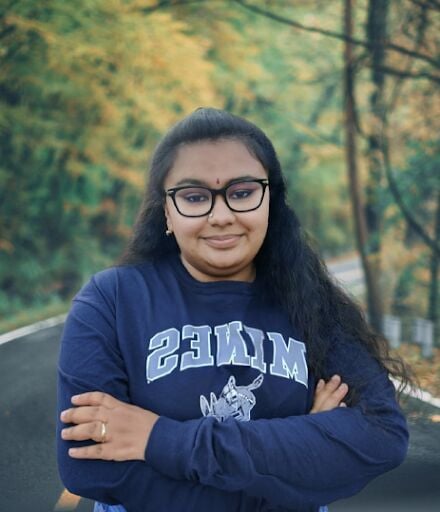 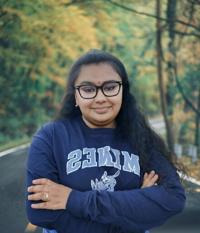 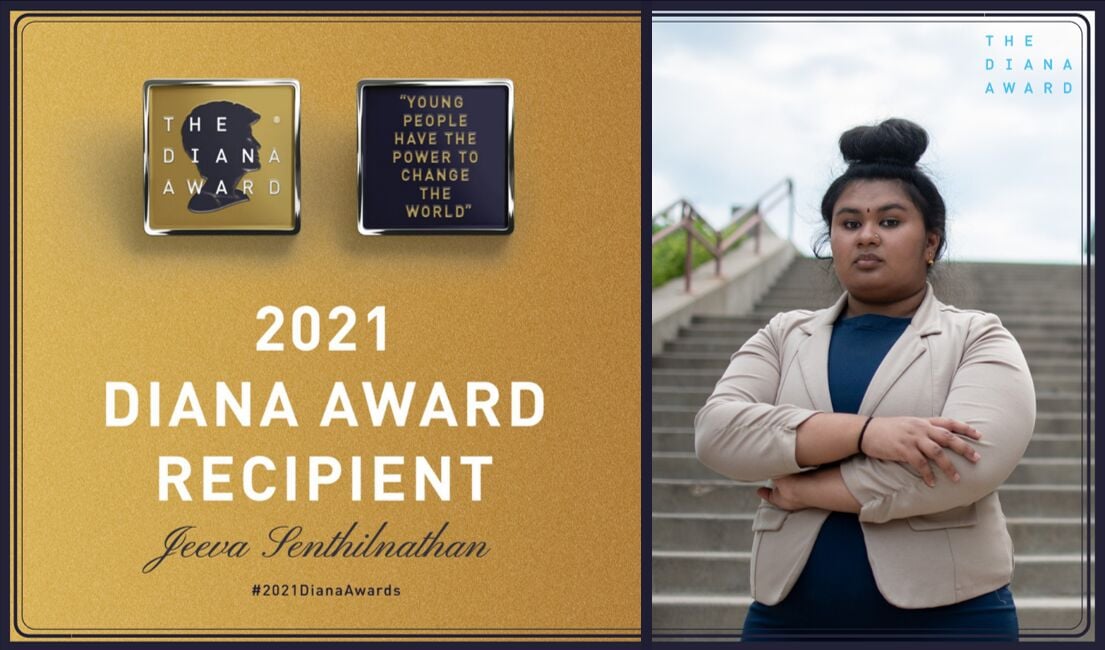 Colorado native and current sophomore at Colorado School of Mines, Jeeva Senthilnathan, was recently named a 2021 Diana Award recipient. The Diana Award is a global humanitarian award named for the late Diana, Princess of Wales.

Senthilnathan, 19, earned the award through her humanitarian work as the founder of ‘Privando’, an all-female organization that uses innovative technology to address the challenges facing women specifically in India and Africa.

“I’ve created a couple of different programs to support BIPOC women from my two teams in India and Africa. We pair the women together. The idea a safe space for women to connect with and heal other women.”

According to the Diana Award website, "Jeeva has partnered with over 12,000 institutions from across India, sharing educational resources on gender equality to empower young women from across the country."

Privando also has a small U.S. chapter, "Here we have the privilege of technology and resources," Jeeva said.

At Colorado School of Mines, Senthilnathan studies mechanical engineering with a minor in computer science. Her previous experience has prompted the development of technology to turn emergency blue lightboxes into wearable devices for women.

Emergency blue lightboxes, are typically found on college campuses and are available for students to summon help in the case of an emergency.

"We’ve made a couple of different products, but haven’t been able to fully launched them due to the COVID-19 pandemic last year. But we have a manufactured product that we will hopefully be able to launch soon," she said.

Senthilnathan was nominated for the Diana Award by some of her professors and 2018 House District 44 representative candidate Simone Aiken, whose campaign Senthilnathan worked on.

As a recipient of the award, Senthilnathan will gain resources that will help her further her work.

“We used to have a website but we took it down, because again the goal is to create a safe space for women and it didn’t feel right to have their information so available to anyone with google. So anyone who’s interested in getting involved can reach out to me directly through my Instagram @jeeva.senthilnathan," she said.