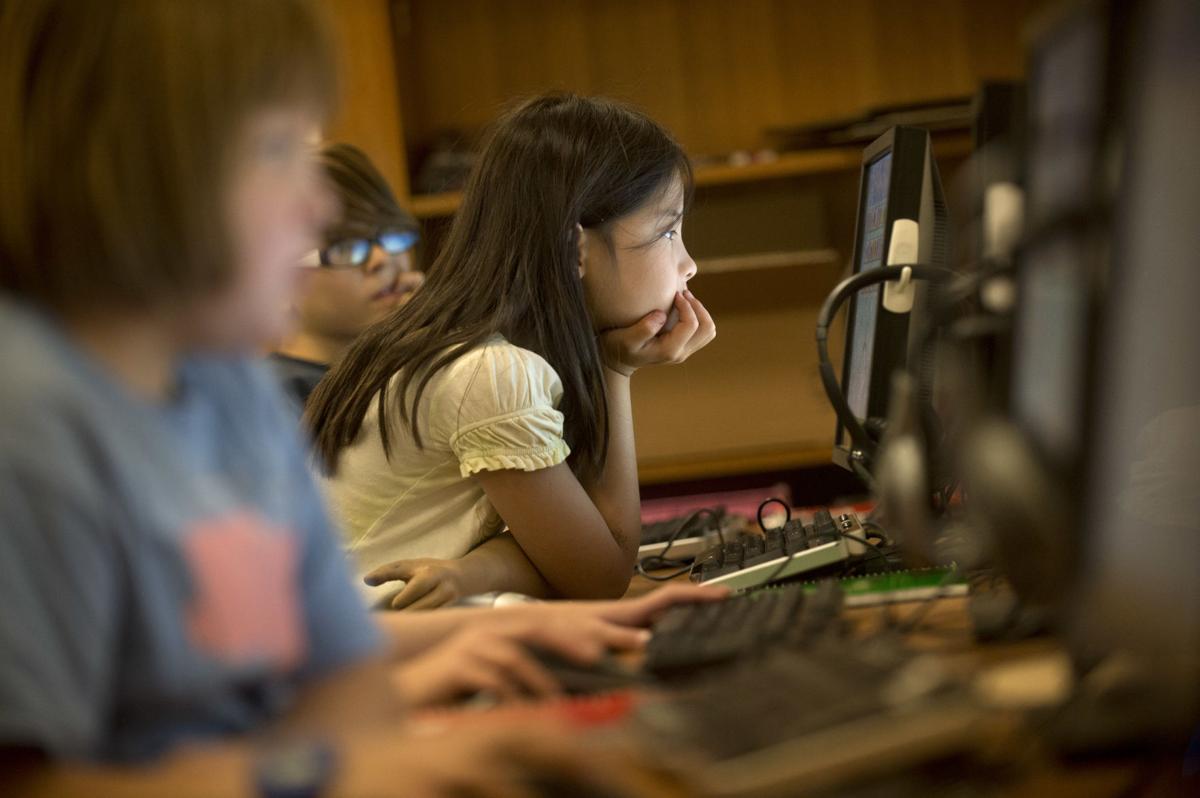 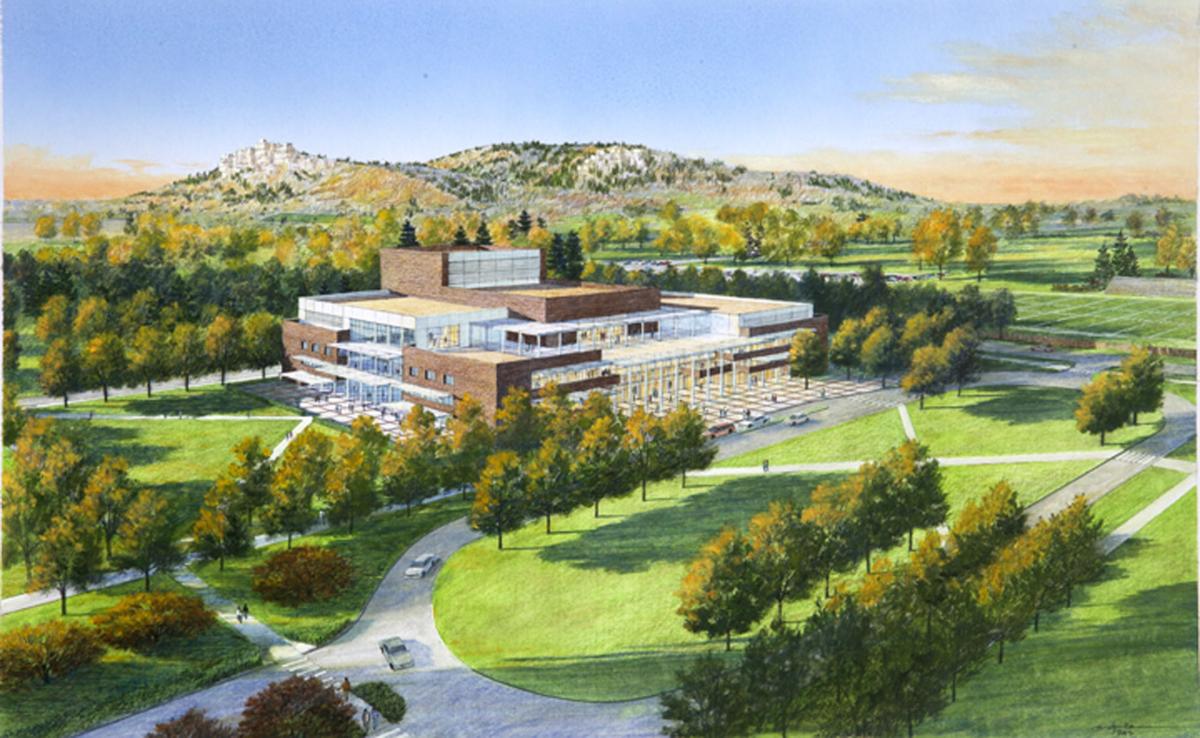 The UCCS Visual and Performing Arts Center is a $58 million construction project that is slated for North Nevada Ave. Architects have been selected for the project ? H3 Hardy Collaboration Architecture, New York, will be the design architect and Semple Brown Design, Denver, will be the architect of record. Approximately $15 million in funding has been secured. The university is appreciative of the governor?s support for an additional $13.3 million for the project.

The UCCS Visual and Performing Arts Center is a $58 million construction project that is slated for North Nevada Ave. Architects have been selected for the project ? H3 Hardy Collaboration Architecture, New York, will be the design architect and Semple Brown Design, Denver, will be the architect of record. Approximately $15 million in funding has been secured. The university is appreciative of the governor?s support for an additional $13.3 million for the project.

In turn, that supplemental math program and others like it are helping Colorado public schools improve their national standing in student achievement.

Fourth graders across the state showed gains in both math and reading, according to the latest results from The National Assessment of Educational Progress, also known as The Nation's Report Card.

Half of Colorado's fourth graders performed at or above the NEAP's proficiency level in math, well above the 41 percent nationwide.

Released Thursday by the U.S. Department of Education, scores on the national level are dimmer - they're barely creeping upward.

Average math scores for fourth and eighth graders inched one point higher this year over 2011, the last time the test was administered.

Average reading scores nationwide were two points higher for eighth-graders this year and unchanged for fourth-graders from 2011.

While Colorado fourth graders appear to be advancing, Colorado's eighth-grade scores in math and reading were flat and not significantly different from 2011.

The Colorado Department of Education doesn't release which schools participated or how individual schools or districts performed.

"It's another tool to use to help students achieve and demonstrate improvement," said D-11 spokeswoman Devra Ashby. "We use them all collectively - we don't just look at one or place value of one over another."

But it's obvious supplemental curriculum such as JiJi are working, Ashby said. This past school year, third graders in D-11, the largest district in the region, scored the highest math proficiency since state assessments started in 2005, she said.

"It's a nice break for the kids," she said. "Fourth grade is so much paper and pencil; this gives students a chance to learn the concepts in a different way. And they can work at their own pace."

The nonverbal computer program presents visual problems using the animated penguin and is meant to complement normal instruction that aligns with the Common Core Standards.

Student learn by getting answers wrong as much as getting them right, said Mike Herr, a library and media specialist at Steele.

"They have to make decisions to figure out the right way. It gets kids to think about their thinking, and that's tough. We don't often give people the opportunity to process what it is they're doing right," he said.

"I like it because it's so challenging and it doesn't tell you how to do it - you have to figure it out," said 9-year-old Henry Stevens, who was learning about measurements.

"See, I have four quarts here, and I need to figure out how many cups I need," he explained.

District officials spent more than a year finding the curriculum they felt would be best for students, he said, and in recent years adopted it in grades K-12. They are happy with the results, Fogarty said.

It includes enrichment and remedial elements, as well as universal instruction for most students.

"We meet each child where they are academically and see that their needs are met," he said.

The district adopted those standards three years ago, well ahead of others. The Common Core requirements are imbedded and are what is tested on state assessments. Test scores in D-2 have been climbing in reading and math, reaching the state averages on Colorado's standardized assessments.

The district also has implemented strategic classroom practices to engage students, Tucker said. For example, teachers begin every lesson telling students what they want them to know and be able to do, then check to make sure they learned it.