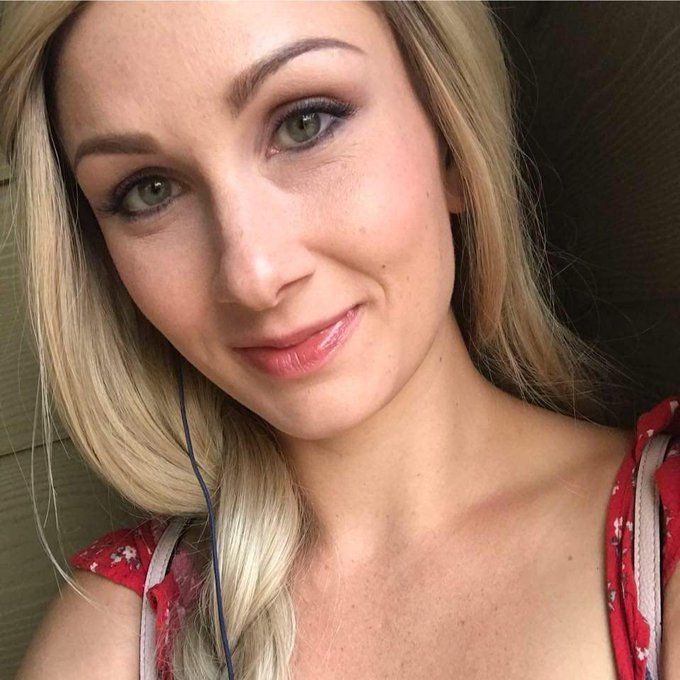 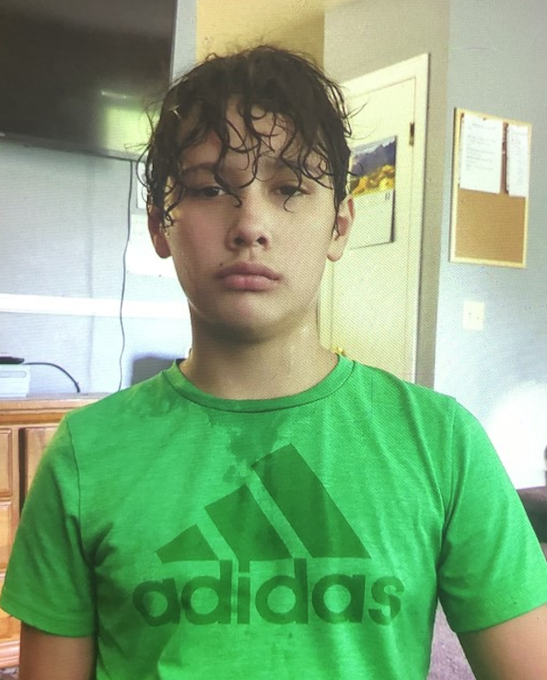 AURORA — The Amber Alert for a 12-year-old Aurora boy was canceled after he and his mother were located in California, according to a tweet from the Aurora Police Department.

The agency said in its tweet Tuesday morning that the boy and his mother, Nikki Sweezey were located near Compton, California by the California Highway Patrol. The boy is in good condition and his mother was taken into custody, APD said.

The pair had been seen Monday morning in Barstow, California, according to APD.

Over the weekend, an Amber Alert was issued for the boy who was last seen Friday with Sweezey, in the 1600 block of South Buckley Road, according to CBI.

An Amber Alert was issued Saturday afternoon for 12-year-old Liam Sweezey of Colorado, according to the Aurora Police Department, who believe he is without medication and with his mother - who may have ties to Colorado Springs.