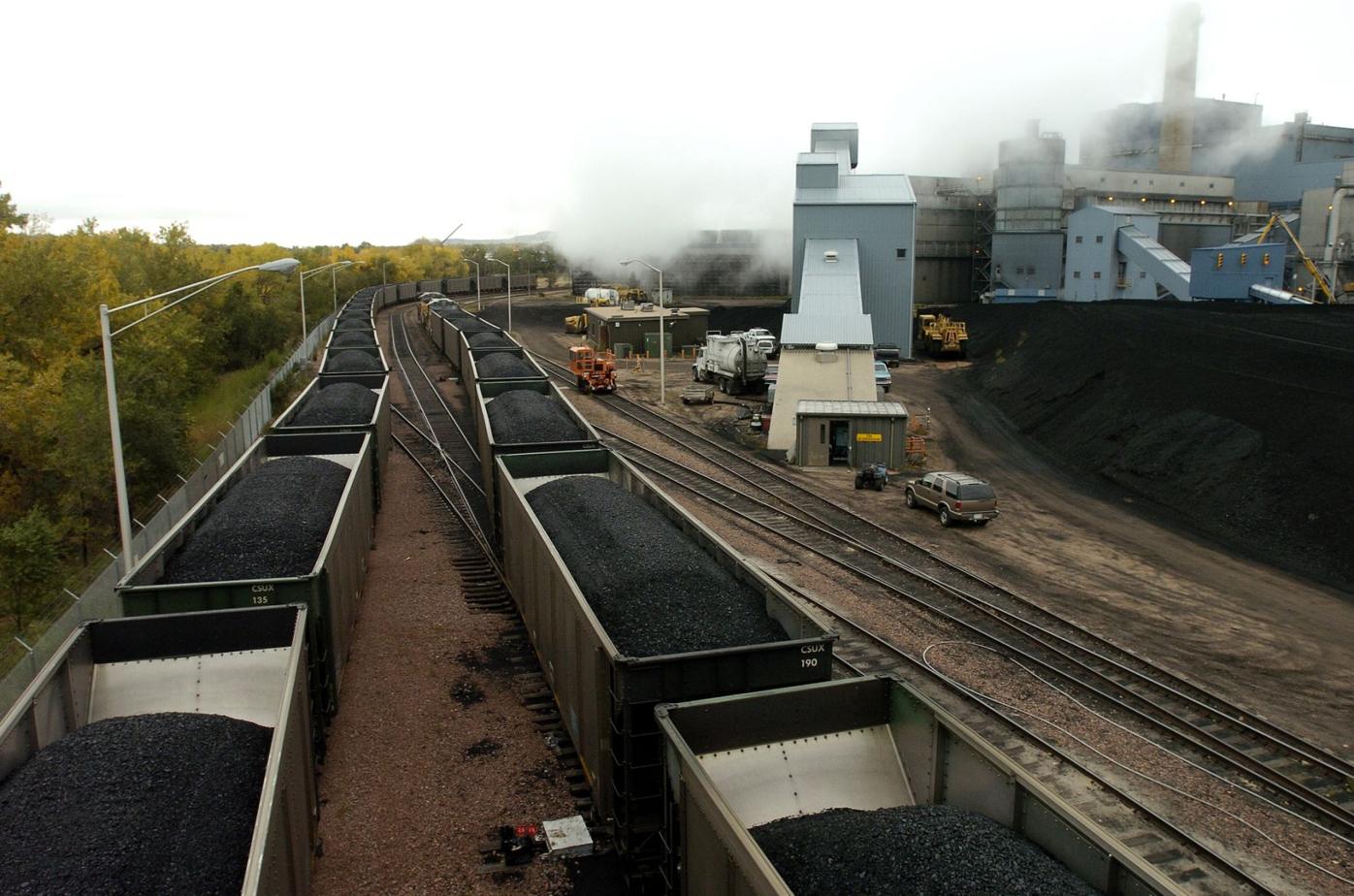 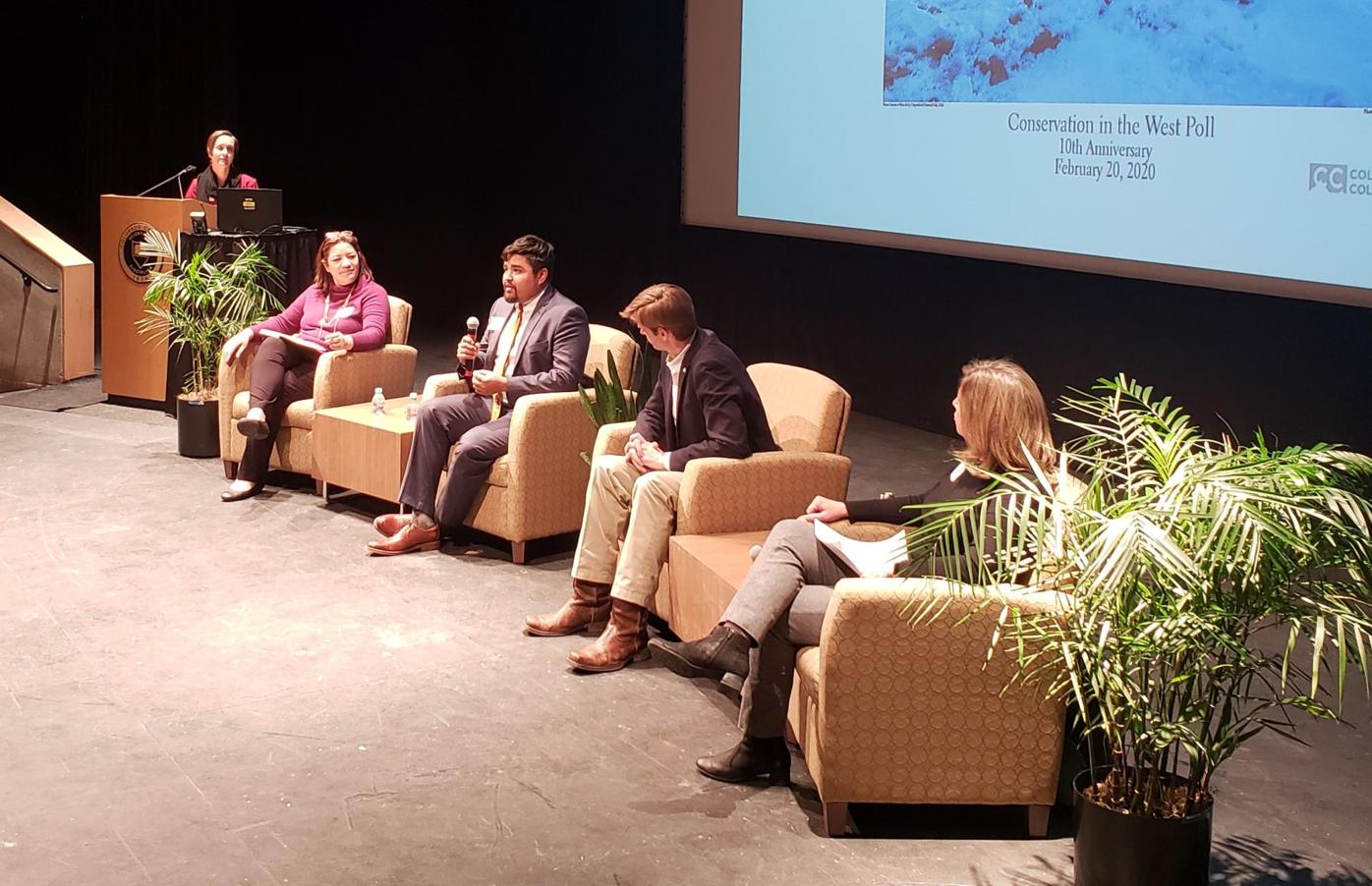 Climate change has long been one of the most polarizing issues dividing conservative and progressive voters, but a recent Colorado College poll of residents in eight Western states found potential for common ground on environmental protections.

National Wildlife Federation President Collin O’Mara said he expected the hyper-local effects of climate change, such as wildfire and drought, to succeed in uniting voters on the need for action, where national climate campaigns focused on puffins and polar bears had failed.

Decades of political inaction on climate change and carbon-cutting measures was driven, in part, by a “false choice” between protecting the environment and hurting the economy, said former Democratic Colorado Gov. Bill Ritter, director of the Center for the New Energy Economy at Colorado State University.

Now that renewable energy sources, such as wind and solar, have fallen below the cost of coal-fired power plants, he said he expects more conservatives to back a transition to clean energy because there is a strong business case for it.

Market forces have already pushed major electrical utilities in Western states to embrace ambitious targets for cutting coal power in the coming years because renewables are a more economical choice, he said. Since 2008, all of the coal-powered generation that has been retired in the West has been replaced by renewable generation, he said.

“This is a rapid evolution,” Ritter said.

Many Republicans in Western states believe in conservation, in part, because they are hunters and anglers, said Greg Brophy, Colorado director for The Western Way, a right-leaning conservation group. His assertion is backed up by the recent poll, which found 69% of voters across all eight states identify as conservationists.

However, Republicans want to make sure environmental protection is done in a way that is affordable and makes economic sense, he said.

“A broke country cannot afford to take care of its environment,” he said.

On a national level, some inaction on environmental issues stems from Republicans' concern that Democrats may use policies intended to combat climate change as tools to implement a socialist agenda, Brophy said. For example, The Green New Deal proposes a transition to clean energy tied to an assurance all citizens are employed.

He also said he doesn’t think many Democrats believe climate change is truly an “existential threat.” Otherwise, they would support all forms of alternative energy including new reservoirs for hydropower and nuclear power facilities, Brophy said

"(Republicans) believe in an all-of-the-above energy strategy," he said.

Nationally, concern about climate change is rising faster among Democrats than Republicans with some ranking it as the No. 1 issue over health care, housing and the economy nationally, said Dave Metz, with FM3 research, a left-leaning company that worked on the poll.

Among conservative voters, climate change has not risen to the top as dramatically, but awareness about it is growing as they observe severe weather patterns over time, said Lori Weigel, with New Bridge Strategy, a right-leaning company that worked on the poll.

The poll reflected that changing sentiment with 32% of voters across five Western states, including Colorado, naming climate change the most important environmental problem, up from 5% in 2011.

The poll examined the views of 3,200 voters on a range of environmental issues, including renewable energy, water, public land and wildlife protections. Of those polled, 39% identified as conservative, 35% as moderate, and 23% as an independent or another affiliation and 3% refused to identify their political party.

The Colorado Department of Public Health and Environment has proposed new rules to require the reporting of greenhouse gas emissions and the reduction of one such category of gases, known as hydrofluorocarbons.