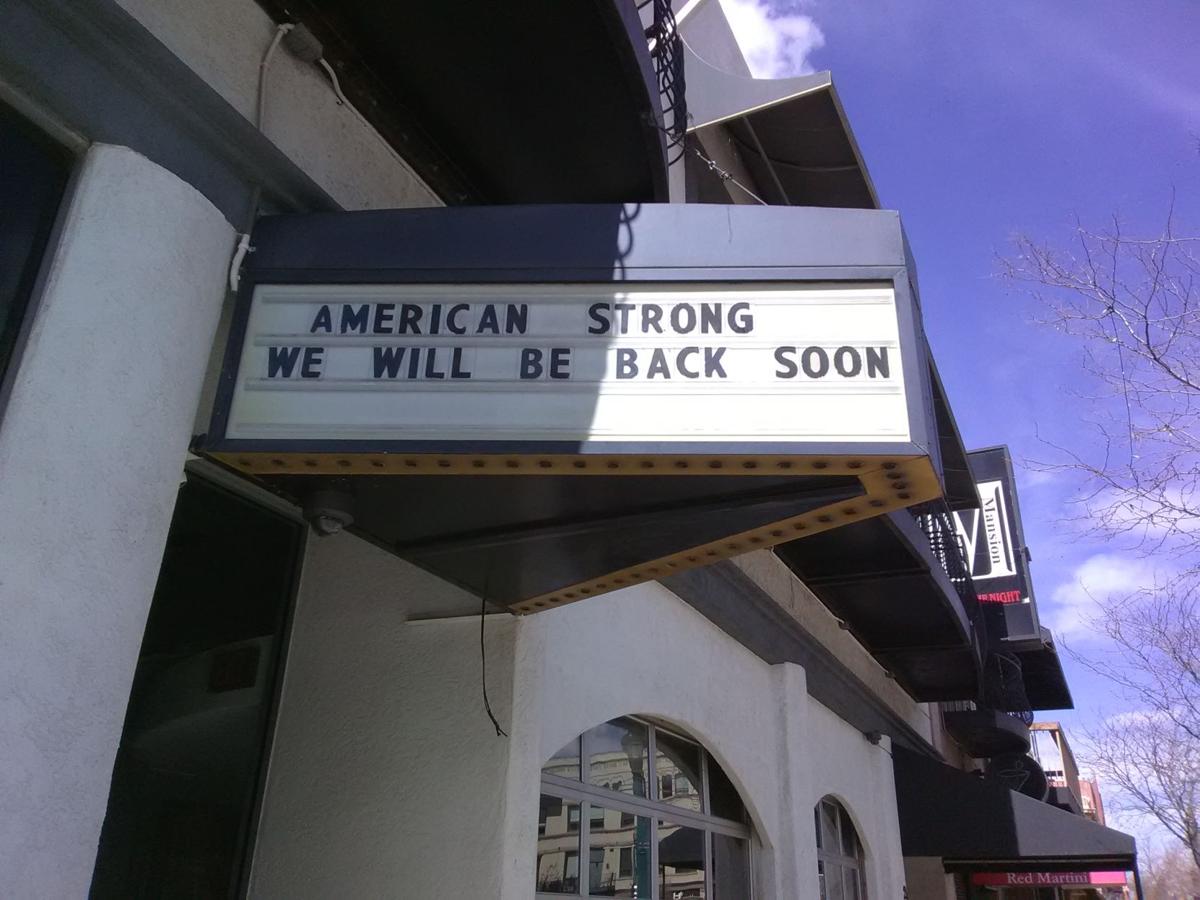 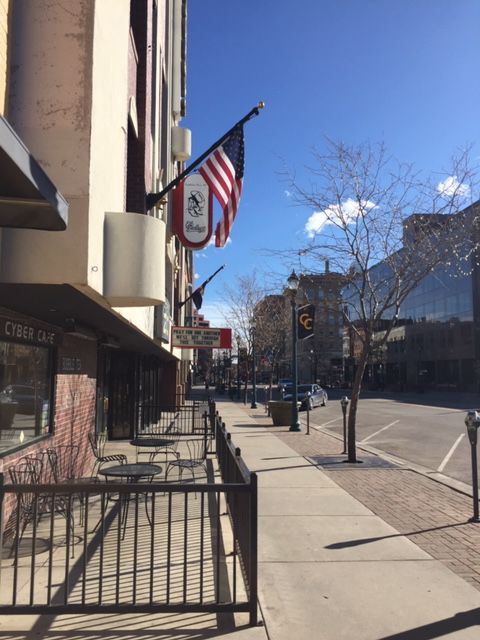 The marquee at Cowboys nightclub in downtown Colorado Springs has an inspirational message.

The marquee at Cowboys nightclub in downtown Colorado Springs has an inspirational message.

A survey of 423 business leaders registered even lower levels of economic confidence than during the 2008 recession, the University of Colorado’s Leeds Business Research Division found in its quarterly report.

In the recession, “we saw this decline in confidence become a reality over multiple quarters” said Brian Lewandowski, the division’s executive director. “This all just happened in one single quarter.”

The survey, which CU has administered since 2003, took place between March 1-20. The respondents included upper-level managers at companies throughout the state. Survey questions asked about their expectations in six areas, which included the state and national economies, plus their own sales, profits, capital expenditures and hiring.

Carryout and delivery not enough to sustain some Colorado Springs restaurants, who begin to shut their doors

The index reached its lowest value and experienced its largest quarterly fall since its inception, with respondents slightly more pessimistic about the national economy than Colorado’s. Only 8% of business leaders expected the state’s economy to grow in the second quarter, compared with 5% thinking the national economy would grow. The largest single factor in their outlook was the spread of the coronavirus.

“Will we see the virus on the decline in May? Will we see an ease in social distancing at that point? Will we see some freedom for restaurants to open back up again?” asked Lewandowski. “All of these things will really weigh or impact business confidence.”

He said that the one word that could sum up the economic climate was “uncertainty.” The index registered a value of 50 as being a “neutral” economic outlook. Before this year, only the fourth quarter of 2019 dipped below that level for the first time since 2011. Now, the index registers a 29.7.

However, expectations for the third quarter were higher, indicating that more respondents expected the effects of the pandemic to be short-lived and the recovery to begin by midyear.

The survey took place before Congress approved a $2.2 trillion infusion of money to stave off a depression, including sending money directly to states and individuals. Lewandowski acknowledged that this move and future legislation could affect business confidence, although there could also be an effect from the addition to the national debt. The next quarterly survey will open on May 1.

Rich Wobbekind, faculty director of the division, added that an increase in consumer confidence would be a key indicator as well, "particularly, when does that return for tourism in the case of Colorado, because that's an important piece of the economy." Because a majority of sales tax dollars statewide go to counties and cities, those jurisdictions will experience a dramatic loss to their revenues from loss of tourism and consumer spending.

Wobbekind and Lewandoski said that there was an expectation of a recession that existed before the pandemic, but that the economy was on a strong footing then. Massive layoffs and business shutdowns in order to enforce social distancing were an unexpected development. What would govern future spending behavior, Wobbekind said, was whether people would feel safe to go out in public spaces again.

"It's as if a hurricane hit the entire country," Wobbekind said. "But we didn't lose the physical infrastructure for the whole country. But we are threatening to lose a lot of business infrastructure."

Colorado Springs health officials support use of homemade masks in public, but with caution

The coronavirus pandemic has put the brakes on — but not completely stopped — auto sales in the state.