A South Metro Fire Rescue firefighter douses a front yard of a home in the Back Country subdivision in Highlands Ranch Monday, June 29, 2020. Screenshot via photo from SMFR. 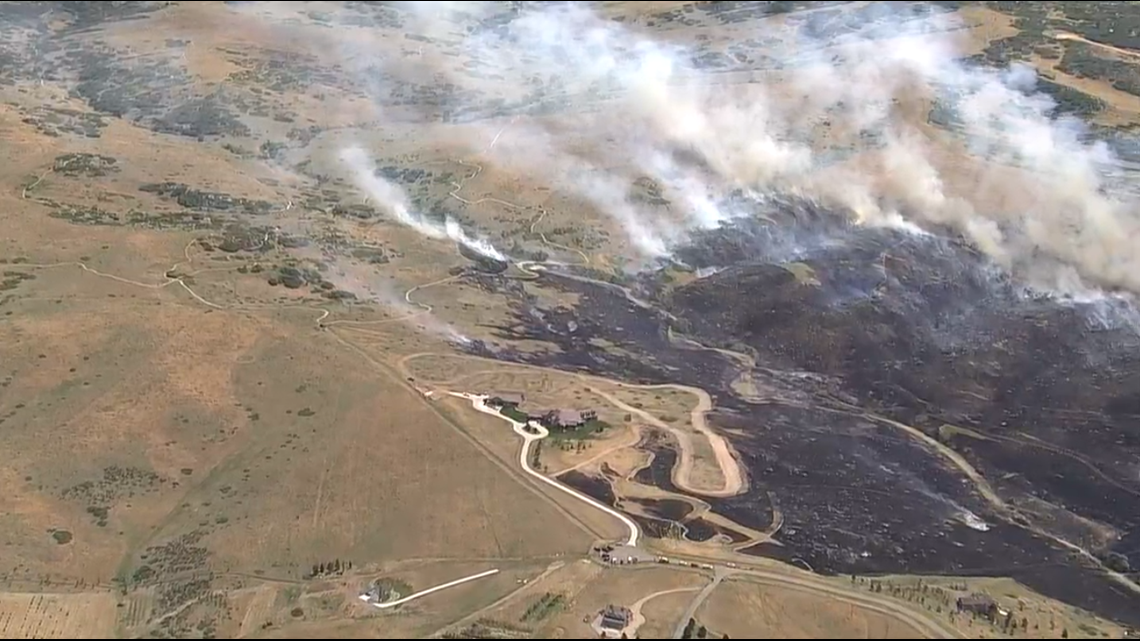 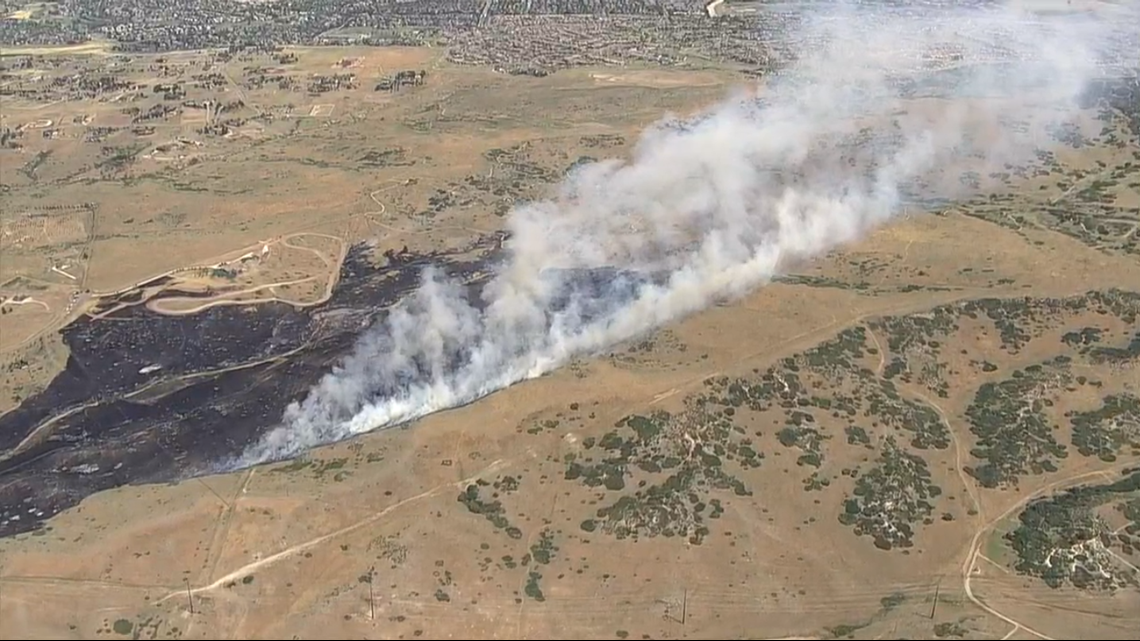 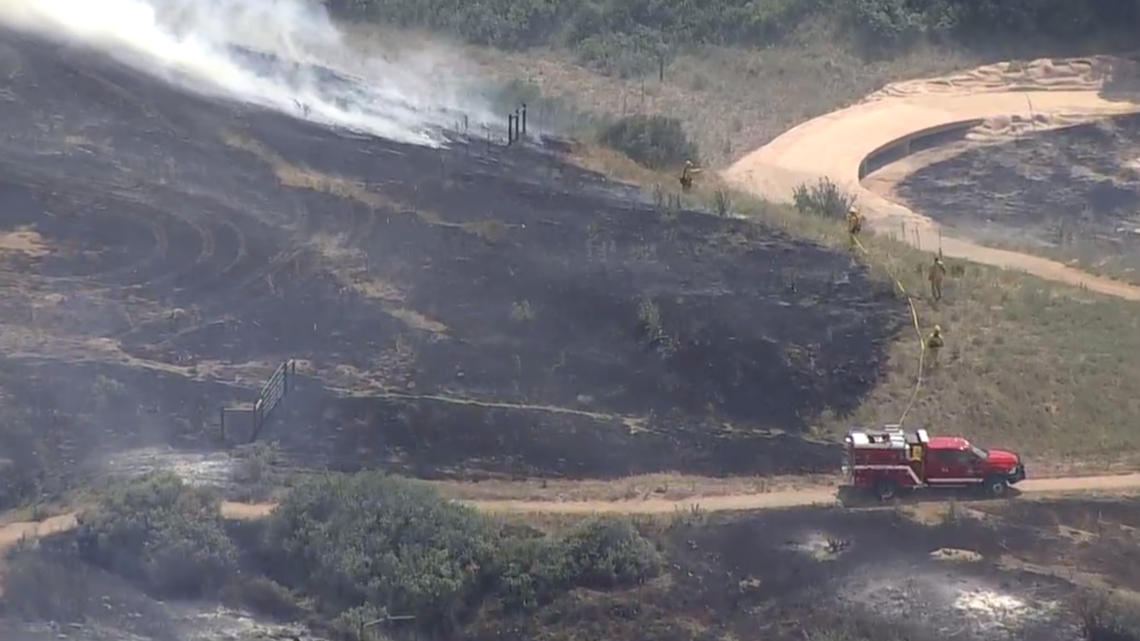 A South Metro Fire Rescue firefighter douses a front yard of a home in the Back Country subdivision in Highlands Ranch Monday, June 29, 2020. Screenshot via photo from SMFR.

The Chatridge 2 Fire was reported near 9660 Chatridge Ct., near Highway 85 and Ron King Trail shortly before 10 a.m. Monday.

Around 11:30  Monday, mandatory evacuations were ordered for all of the Back Country Subdivison and trails to the south in Highlands Ranch, firefighters said. While evacuations orders were in place, Red Cross opened a shelter at Thunder Ridge High School in Highlands Ranch. People who came to the shelter were asked to stay in their vehicles due to COVID-19 concerns.

By 3:45 p.m., firefighters reported that they were able to slow the fire's progress.

Update - The #Chatridge2Fire is 100% contained. No structures damaged or destroyed and no injuries occurred. The cause remains under investigation. Evacuations for the Back Country will be lifted soon. pic.twitter.com/C3QFcKgkiO

Shortly before 5 p.m., South Metro Fire reported on Twitter that the fire was 100 percent contained and that residents would be allowed to return home in the next half hour.

No structures were destroyed or damaged and no injuries were reported, said Hurst.

Investigators with South Metro Fire said an electrical malfunction on a power pole sparked the blaze.

.#Chatridge2Fire Update - Size of the Fire is now 456 acres, no update on containment. 59 units are on scene and a 3rd helicopter has arrived. Air resources are controlling the head and flanks of the fire. pic.twitter.com/49GNjRMnHa

.#Chatridge2Fire Update - Flames have burned to Skydance Dr. in the Back Country Community, firefighters have prevented fire extension to the neighborhood. No structures have been damaged and no injuries have occurred. Firefighting efforts continue. pic.twitter.com/smkJMGhqlg