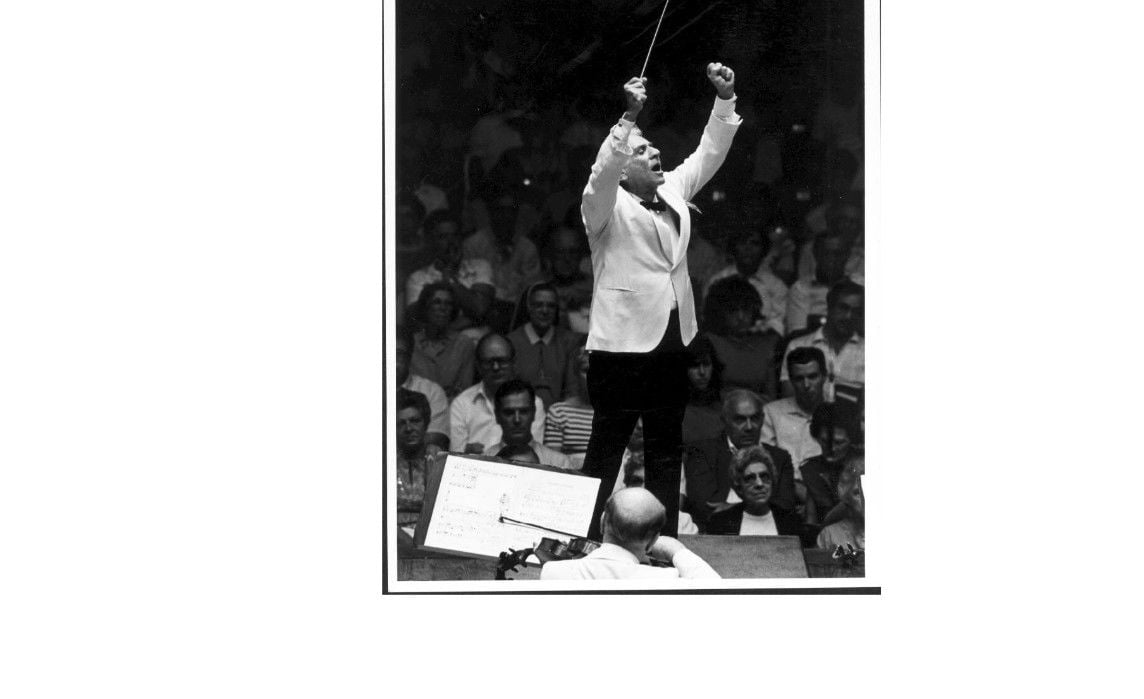 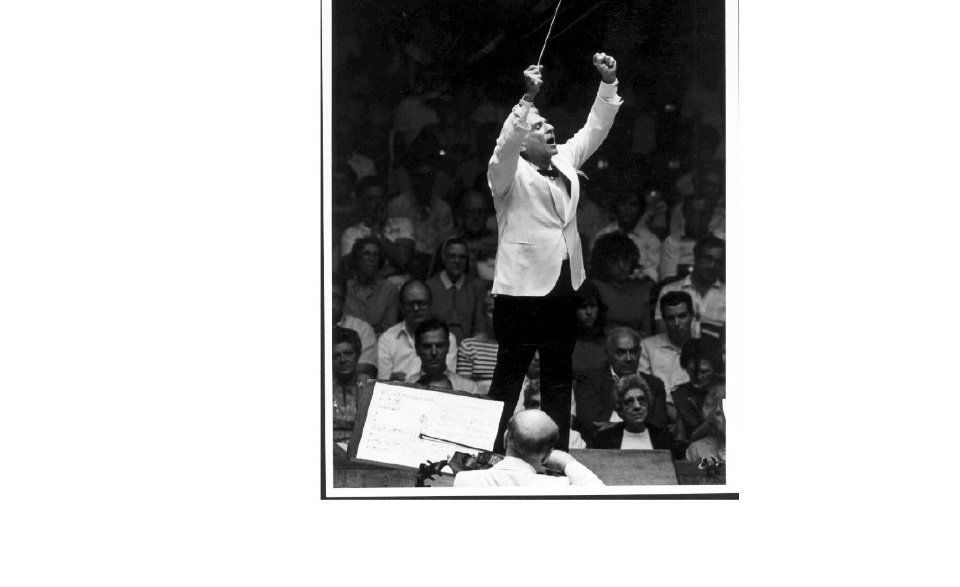 Symphony, opera and theater companies all over the world are celebrating the music, the life, the legacy and the heart of the most celebrated musician of his time – Leonard Bernstein. “Leonard Bernstein was easily the most important American musician of the twentieth century, and was a master of many forms – he was a pianist, a conductor, a composer, an author, a lecturer and a great humanitarian at the same time,” said Nathan Newbrough, Colorado Springs Philharmonic’s President and CEO. “On top of that was his international reputation and level of fame in his day, which is like nothing we witness today.”

Born in 1918, this year marks his 100th birthday. In reverence and commemoration, Colorado Springs Philharmonic will present a six-week festival from January to March, including five concert weekends and four Philharmonic Kids concerts, as well as broadcasts, lectures, film viewings and other unique events offered by festival partners. The festival kicks off on January 27-28 with a stirring performance of Bernstein’s First Symphony and concludes March 2-3 with a live cinema concert of the beloved classic, West Side Story. Other performances include Bernstein on Stage and Screen, Bernstein Serenade, and Bernstein and Sibelius.

While Colorado Springs Philharmonic’s Music Director and Conductor Josep Caballé-Domenech and Associate Conductor Thomas Wilson lead these performances, a handful of partnering organizations will pay tribute to Bernstein in their own special ways. “We’ve partnered with like-minded organizations – both arts and non-arts – to amplify the festival and give it more breadth,” said Newbrough. “One of the key tenets of the festival is that beyond being an internationally-recognized musician, composer and conductor, Bernstein also took a stand for civil rights, human rights and anti-violence at a time when those positions were not popular.”

Partners at the Fine Arts Center will produce the play “Intimate Apparel,” which includes themes of civil rights, while the Pikes Peak Library District will show free-to-the-public films of Leonard Bernstein’s famous Harvard Lectures. THEATREWORKS and Opera Theatre of the Rockies will showcase Bernstein’s fascinating work Trouble in Tahiti, and the Rocky Mountain Women’s Film Institute will offer an evening of film, including a screening of the Oscar nominated “Joe’s Violin.” Colorado Springs Downtown Partnership has gotten involved by placing a mural on the side of the Sheriff’s building, featuring Bernstein’s words spoken just days after the Kennedy assassination, “This will be our reply to violence: to make music more intensely, more beautifully, more devotedly than ever before.”

All of this and much more is wrapped within the poignant message of the festival – a message that echoes Bernstein’s vision for an elevated, tolerant, creative and peaceful world. John Suthers, Mayor of Colorado Springs, has endorsed the event, alongside Chief Carey of the Colorado Springs Police Department. Jamie Bernstein, daughter of Leonard Bernstein, will speak at a symposium at Colorado College. According to Jamie Bernstein, “I’m particularly excited about the Colorado Spring Philharmonic’s celebration of my father’s 100th because of its wonderfully diverse aspect.”

The festival is truly a community effort, and the public is encouraged to get involved in this empowering and inspiring celebration. “There’s something transformative about the music of Leonard Bernstein, and this is an once-in-a-lifetime opportunity to really dig deep into one of our heroes,” said Newbrough. “He completely changed the American sound, blending jazz, classical and theatre music in a way that turned the world on its ear. His enormous impact simply cannot be replaced.”

For a full schedule of concerts and other festival events, visit CSPhilharmonic.org/2017-18-Bernstein-Festival/.