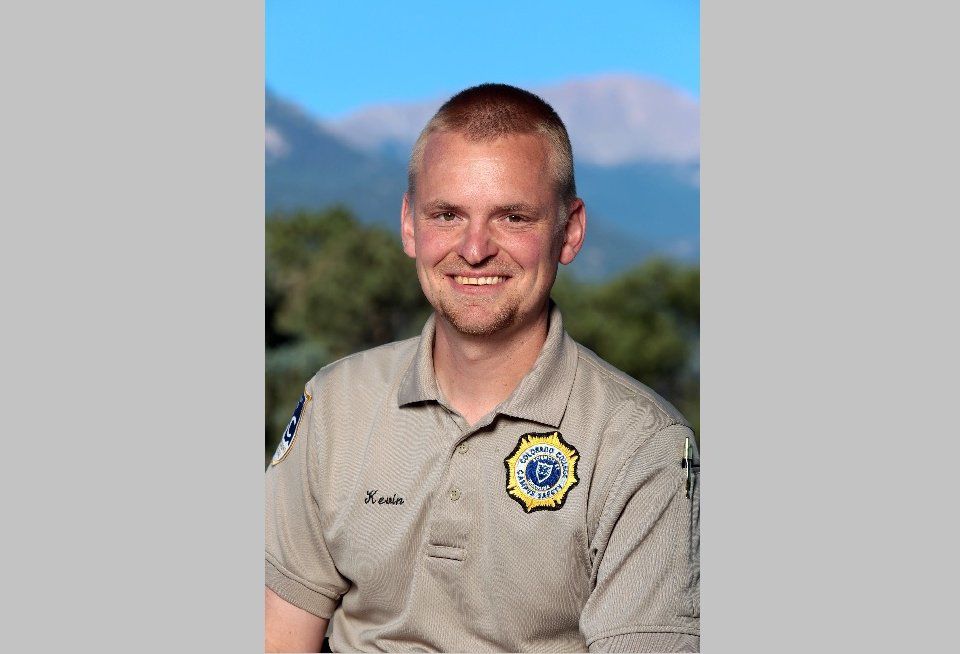 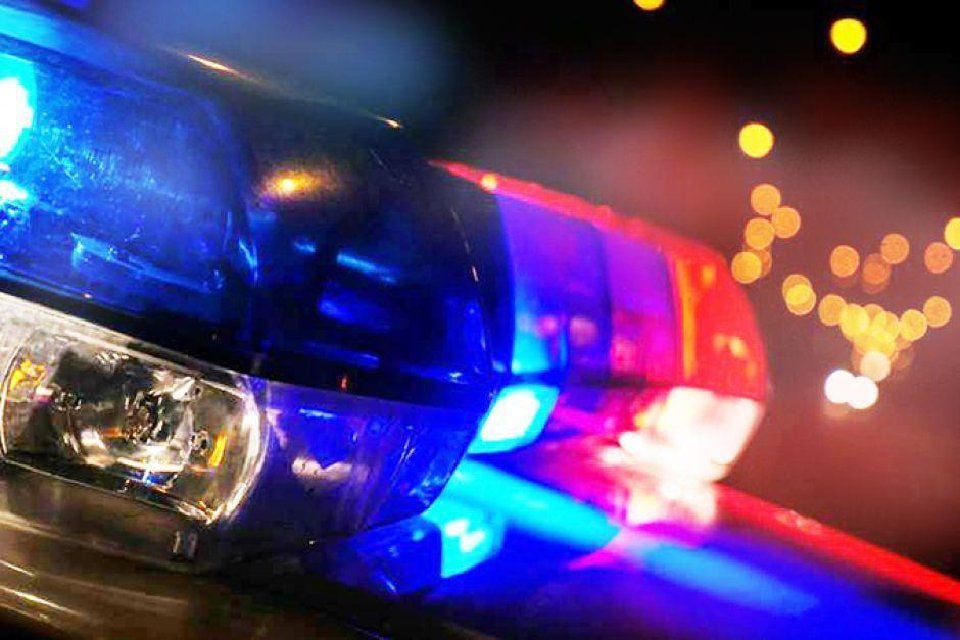 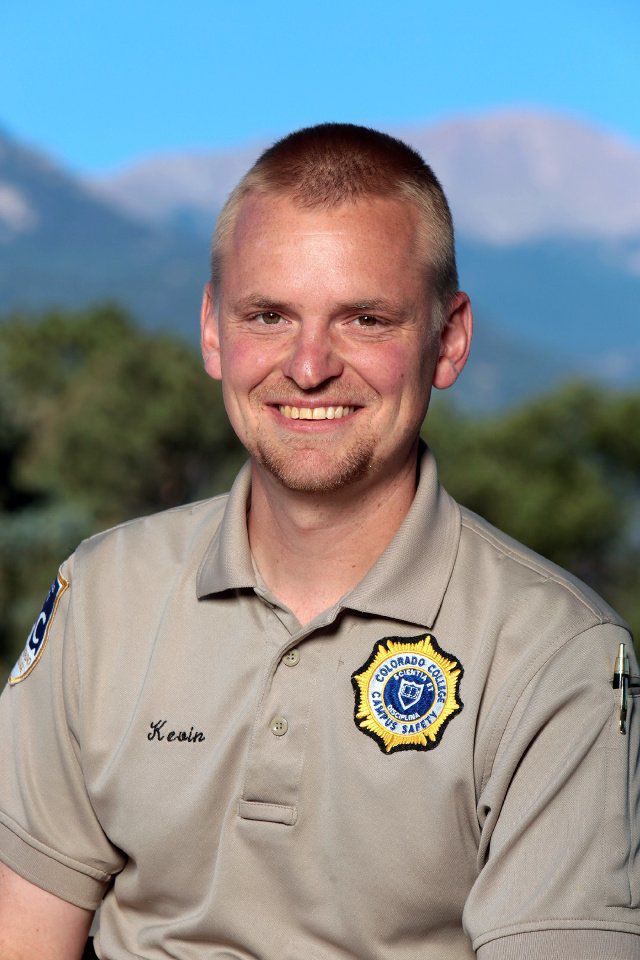 Police have not identified the crash victim, but the Colorado College chaplain sent an email Sunday morning to students and staff identifying the driver as Kevin Morgan.

It is unknown if Morgan was working at the time of the crash.

"We received a notice from Maggie Santos, Director of Campus Safety, that the driver was Kevin Morgan, a member of the CC Campus Safety officer team," Alex Hernandez-Siegel, chaplain and associate dean, said in the email. "We are in both denial and shock that we have lost this young man so suddenly."

Morgan had been a CC Campus Safety officer since October 2009.

"His presence was one that demonstrated what CC represents in terms of caring for the needs of our community," Hernandez-Siegel wrote. "His amiable and engaging style made working with him a pleasure and we not only viewed him as a colleague, but also a dear friend who always went out of his way to serve others."

Tim Bergsten, operator of the running website Pikes Peak Sports, knew Morgan as an avid runner who had been a regular at the Tuesday night Jack Quinn's Running Club and had run the Pikes Peak Ascent.

"He was just a good guy, I was always glad to see him," Bergsten said. "A pretty funny guy, self-deprecating. He'd run great and then talk about all the things he had done wrong.

"Kevin often was not the fastest guy in the races, but he flat out gave it everything he had every time."

A Facebook page that appears to be Morgan's says he was from Coleville, Calif.

Colorado College's Shove Chapel was open Sunday for those "looking for a quiet space to reflect on this tragic event," the email said. Hernandez-Siegel said he and Lisa Brommer of Human Resources will be available Monday to assist students, faculty and staff.

According to police, an officer saw a large electrical flash in the area of Glen Avenue just south of Uintah Street. The officer found a red SUV that had crashed into a utility pole, then continued north and hit a telephone pole in the 1100 block of Glen.

The driver was taken to a local hospital where he died, police said.

The online police report said the driver appeared to be speeding when he hit the pole.

The crash knocked out power near Colorado College and Uintah Street from I-25 to Tejon Street. Gazette news partner KKTV reported more than 1,000 customers were affected.

Through November, Colorado Springs already had broken its record for fatal crashes.