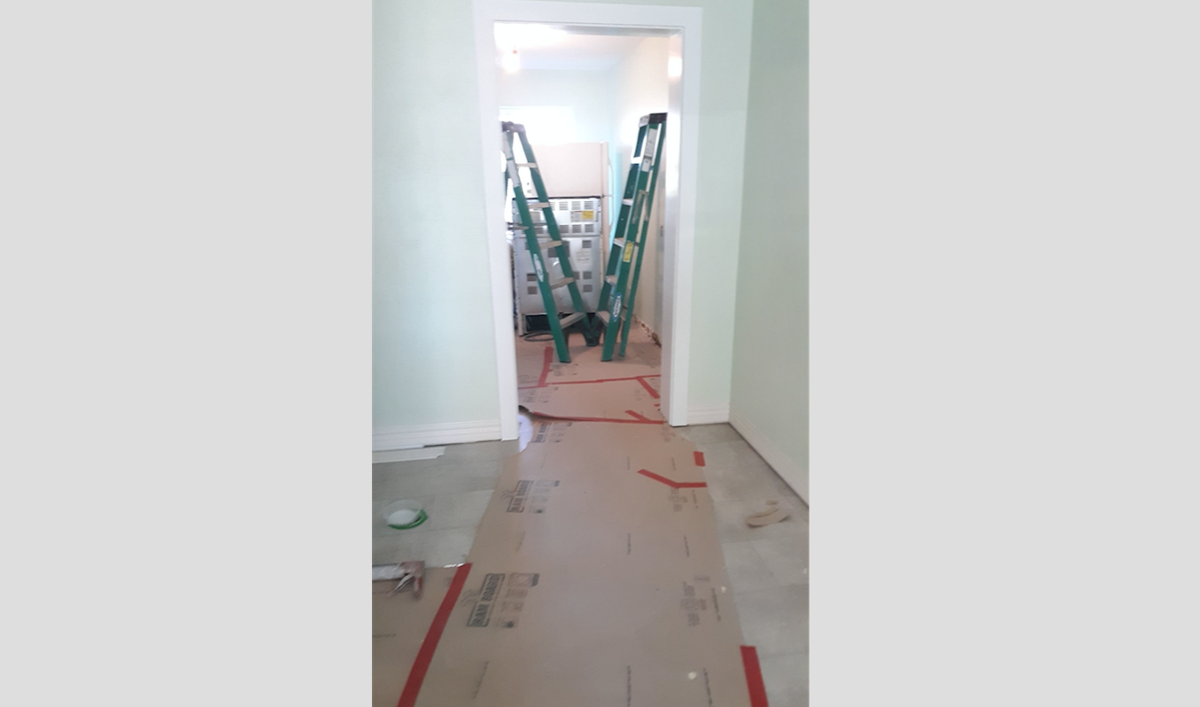 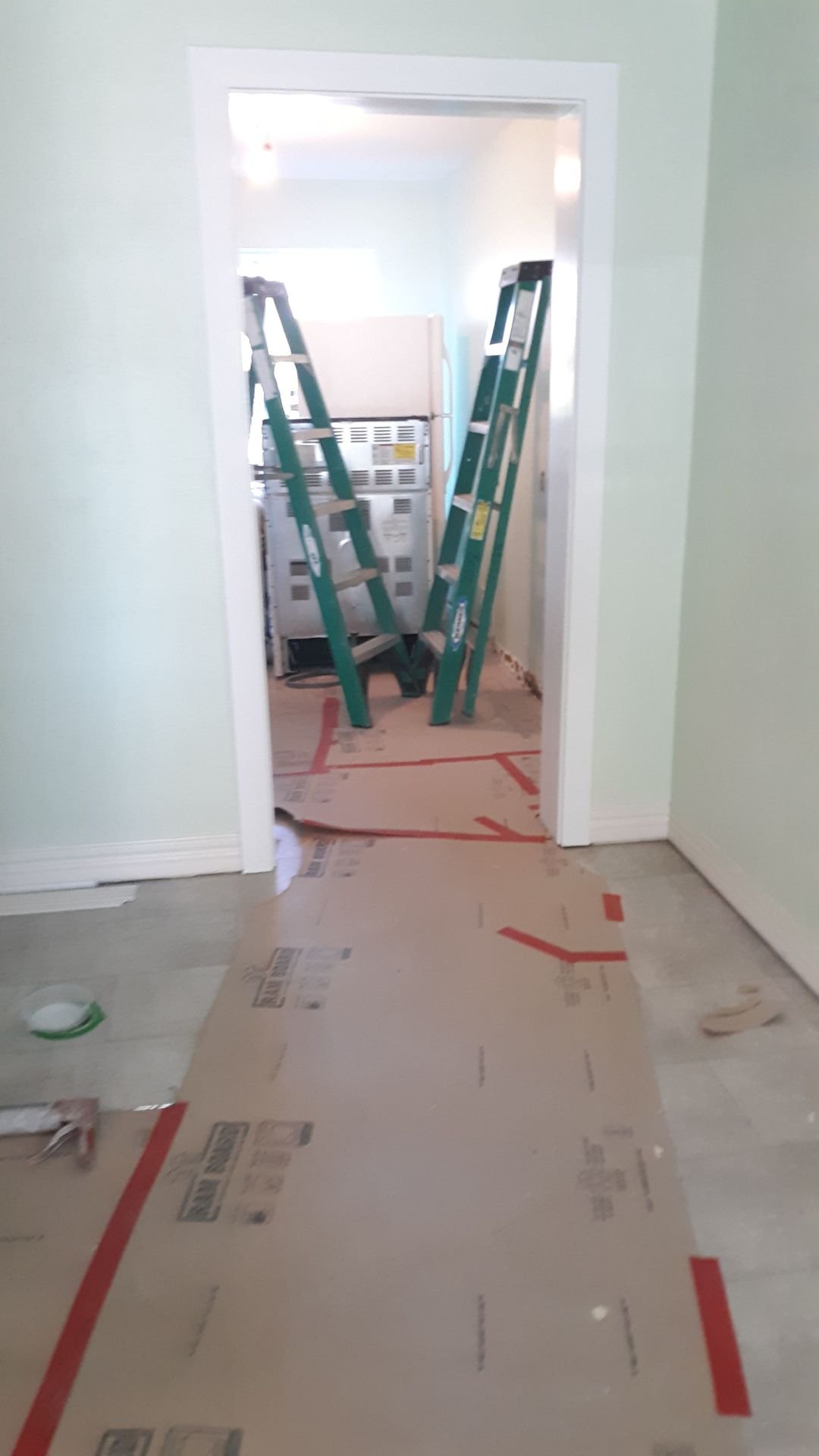 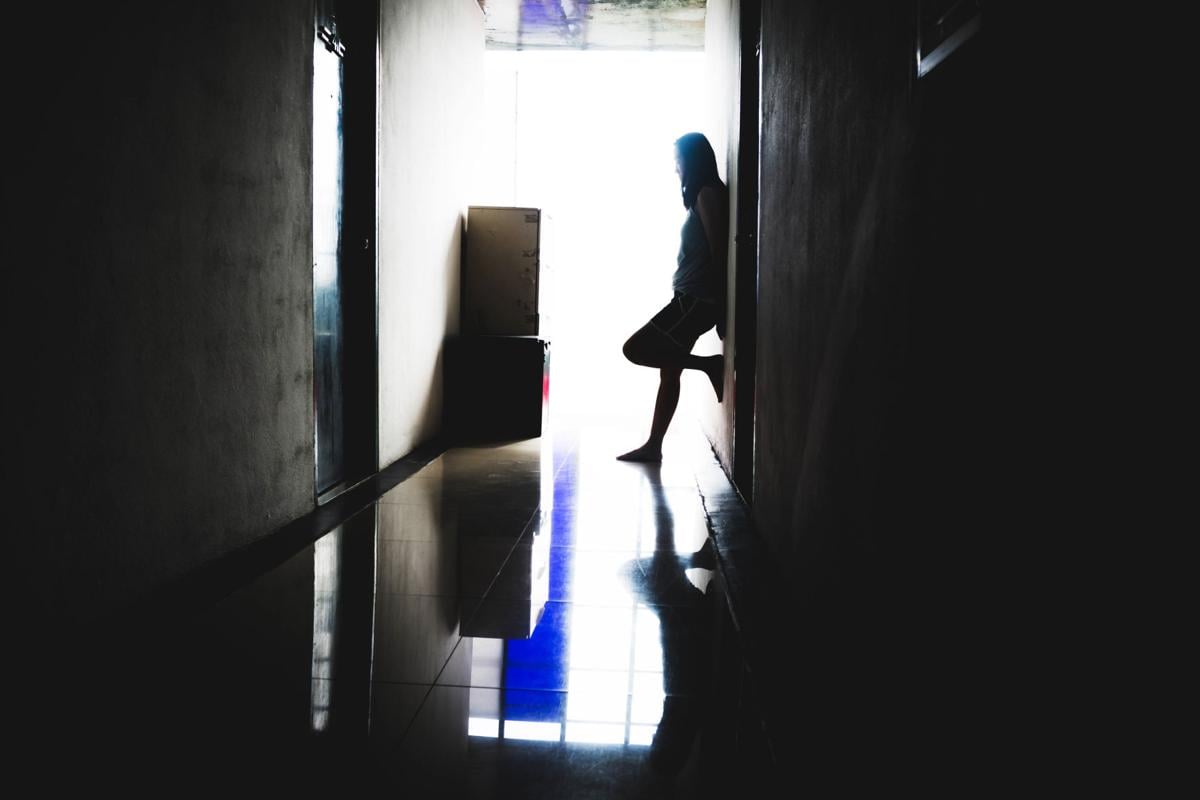 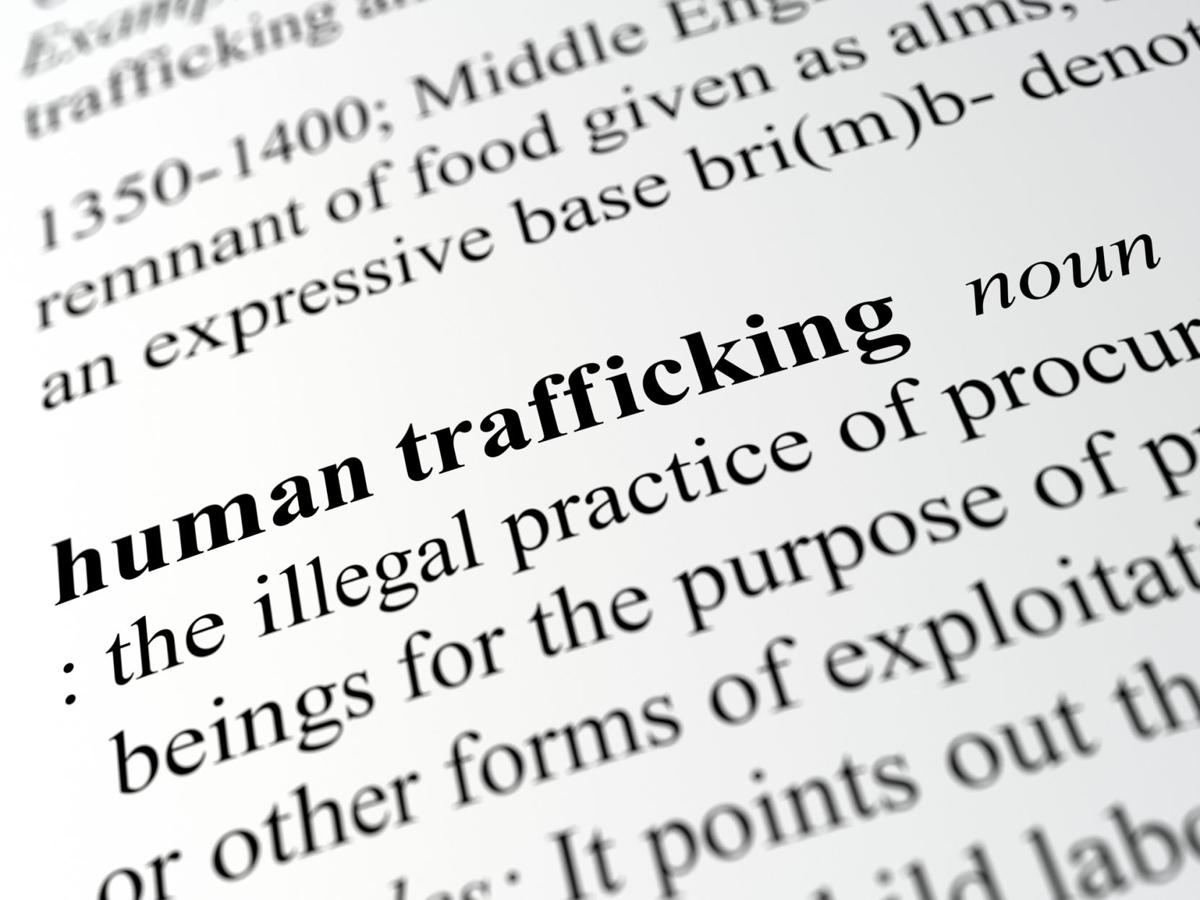 Practically everyone knows about the world’s oldest profession, but not many people seem to know about human sex trafficking, a nefarious deviation on prostitution.

“It’s similar, but it’s not the same thing,” says Sister Rose Ann Barmann, a Benedictine nun at Benet Hill Monastery in Black Forest. “Victims as young as babies are forced or sold and held captive in modern-day slavery.”

Nuns from the Benedictine and Franciscan orders in El Paso County are building the state’s first safe house for women over age 18 who have been victims of sex trafficking.

With a mission that emphasizes helping women and children, Benet Hill sisters identified human trafficking as a cause five years ago and have been conducting public education programs since.

Creating a residential treatment program where psychologically, spiritually, emotionally, mentally and physically-bruised women can recover and leave their past behind seemed like a natural evolution.

“It’s a community effort to address a dark, silent, hidden crime in our community,” Barmann said.

Public supporters and survivors of the underworld crime are assisting with the project.

The Trafficking Victims Protection Act of 2000, defines human trafficking as recruiting, harboring, transporting, providing or obtaining a person for compelled labor or commercial sex through force, fraud or coercion.

The crime is a human rights violation and leads to commercial sexual exploitation of minors and adults, illegal labor practices and coerced marriages.

Statistics show the average age of girls when they are trafficked is 11 to 12 years old. Young girls are particularly vulnerable because they are often lured by flattery and personal attention, and then tricked into sharing compromising photos of themselves and blackmailed into doing sex acts for money, experts say.

The illegal scheme doesn’t happen only in Third World countries, as some might think, Barmann said. Colorado, including Colorado Springs, is rife with cases.

“It’s a global, a national, a state and a local issue,” she said.

The nonprofit Bakhita Mountain Home is working on raising $190,000 to renovate a house in the Pikes Peak region, the location of which is being kept confidential.

Expected to open its doors in the spring of 2021, the home will provide free shelter, food, clothing, job training, counseling and other support, with the goal of clients becoming self-sufficient and overcoming the exploitation and abuse they experienced.

The model is built on the operations of a nationwide network of similar facilities.

The national trend for reintegrating adult victims has been to provide individualized living space, where survivors learn to “navigate the personal responsibilities that come with freedom and independence,” said human rights advocate Amy Roth Sandrolini. She has worked in the field of international counter-human trafficking for nearly two decades, including with the The Human Trafficking Task Force of Southern Colorado.

“The number of human trafficking victims in the United States is overwhelming,” she said.

The coronavirus pandemic has exacerbated the situation both domestically and globally, Sandrolini said, calling the number of safe homes or shelters for victims “unacceptably low.”

“Even though more homes are opening across the country, the fact remains — there just aren’t enough of them,” she said.

The El Paso County home is named after St. Josephine Bakhita, who was born in 1869 in Africa's Republic of the Sudan. She was sold into slavery as a child, with historical accounts showing her enduring extreme hardship and suffering. She later joined the Order of the Canossian Sisters in Italy and died in 1947.

When then Pope John Paul II canonized Bakhita in 2000, he described her as a “shining advocate of genuine emancipation.”

A virtual benefit Walk for Survivors on May 16, originally planned as an in-person event raised, $15,000 toward the renovations, Barmann said.

Organizers also are seeking grants, private donations and business sponsorships to help with refurbishing the home to accommodate five women at a time. For more information, go to https://bakhitamountainhome.org.

El Paso County also is home to Sarah’s Home, a faith-based residential treatment program in Calhan for girls ages 12 to 18 who have been rescued from sex trafficking.

The program is licensed as a specialized group home through the state and provides healing, secondary education and reintegration for minors, including foster care children who have been victimized.

An estimated 300,000 minors are trafficked in the United States annually, according to the organization, with just 300 beds available nationwide for recovery.

The Human Trafficking Task Force of Southern Colorado presents seminars for school districts on what to look for and hosts an annual symposium in the fall to bring awareness to the topic, educate participants on what they can do and advocate for the anti-trafficking movement.