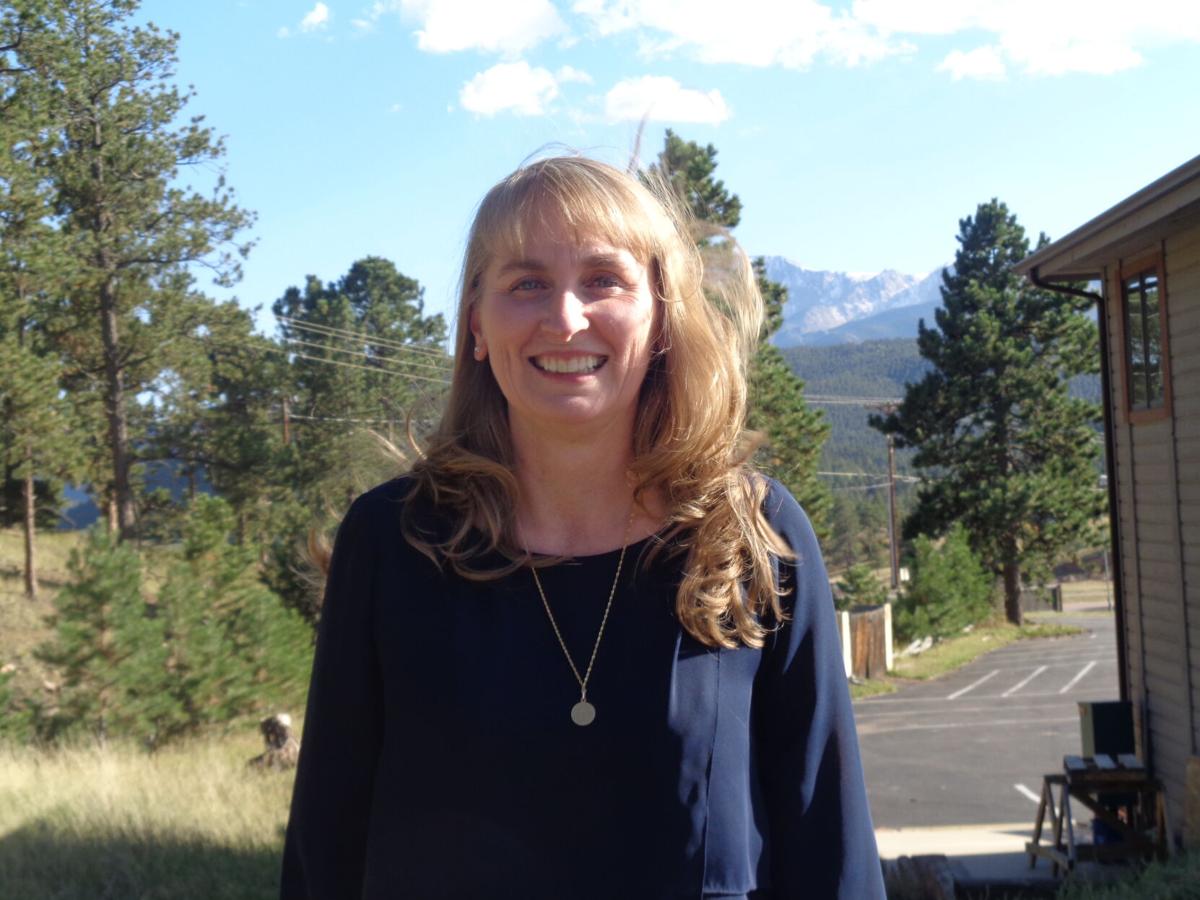 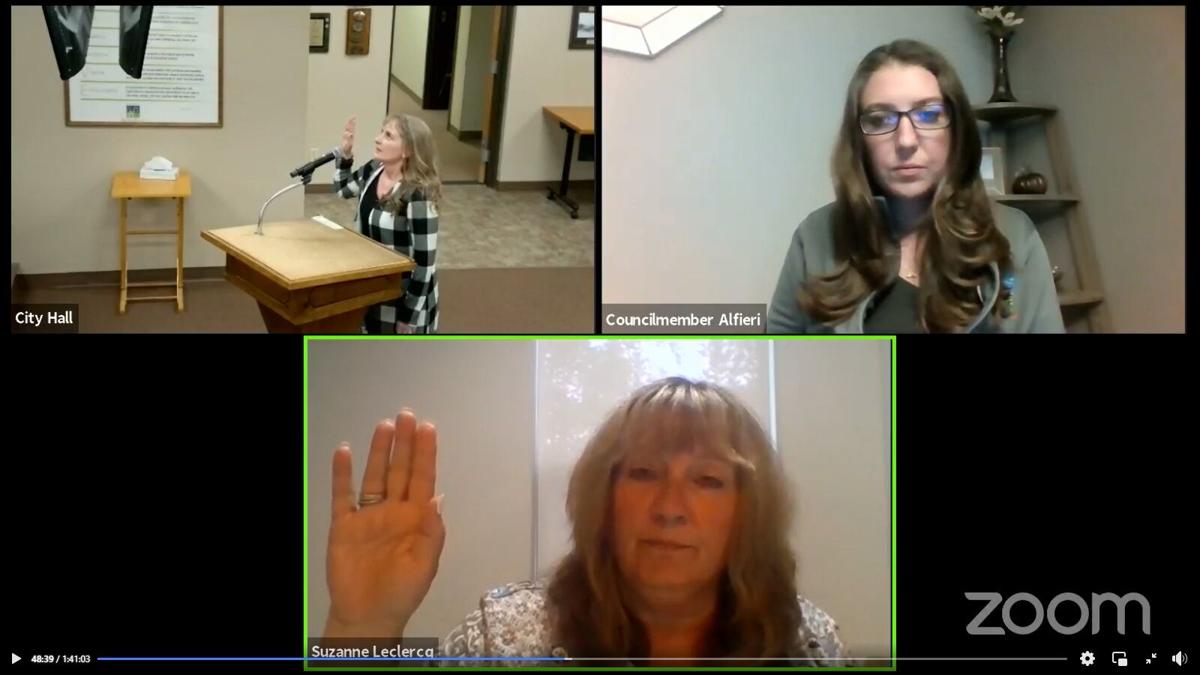 Catherine Nakai was sworn in Thursday night as the newest member of the Woodland Park City Council, a move city officials said could help them avoid calling a special election if there are too many vacancies on the dais.

The council narrowly appointed Nakai with a 3-2 vote to fill a seat left by former Councilman Jim Pfaff, who resigned in April after a year in office. Mayor Pro Tem Hilary LaBarre and Councilmembers Rusty Neal and Kellie Case cast the three yes votes, and Councilmembers Robert Zuluaga and Stephanie Alfieri both voted no.

Previously, the council decided not to fill Pfaff’s open seat, reasoning that an even number of members could result in too many tie votes on a council that has recently struggled to agree on various issues. LaBarre said the council appointed Nakai to fill the vacancy because another sitting member, whom she did not name, is facing health issues and could potentially resign.

The resignation would trigger a special election because it would be the third vacancy on the dais this year. In April, the council also chose not to fill the mayoral seat left open when former Mayor Val Carr died in February after being diagnosed with COVID-19. The city’s charter calls for a special election if three or more vacancies occur between the city’s regular municipal elections, held in April of each even-numbered year.

A special election could cost Woodland Park as much as $20,000, LaBarre said. The city charter authorizes the council to appoint a new member to the dais, a move they wanted to take to avoid the added cost of a possible special election, she said.

“I know historically we’ve taken applications for this position,” she said. “It is a historic procedure that we have; it is not a legal procedure.”

The council appointed Nakai because she was the second-highest vote-getter in the city’s most recent election last November, LaBarre said. Nakai garnered 1,975 votes but lost her bid to Alfieri, who won the seat with 2,177 votes. Don Dezellem, who has waged two unsuccessful campaigns for City Council, was the third candidate in that race and picked up 618 votes.

Zuluaga said he was not involved in discussions about who the council would select for the appointment, but LaBarre said she spoke to him about the issue at a previous meeting.

“No discussion was made on who would be selected. At least, not with me,” Zuluaga said. “So I’m a little more uncomfortable about how we got here right now.”

Nakai works for semi-conductor company Analog Devices and is the chairwoman of a subcommittee working with the city to develop a revised comprehensive plan.

“I’m honored and proud to serve the city to the best of my ability,” Nakai said by phone Friday. “… I’m hoping we (the council) can be less divisive, and I believe we’re making progress. The City Council, as it is now, is doing a good job of working together and I hope I can add to that.”

Some of Nakai’s top priorities as a councilwoman are helping pass a balanced 2022 city budget, hiring a police chief to lead a department that recently saw three lawmen — including former Chief Miles DeYoung — resign or placed on paid administrative leave amid separate workplace conduct and criminal investigations, and to address increasing traffic and road repairs.

“But I was a citizen up until yesterday, and I also want to see what citizens think are the big issues,” she said.

The Town of Monument will ask voters this fall to decide if the town should move to municipal home rule, in a bid officials contend will give …