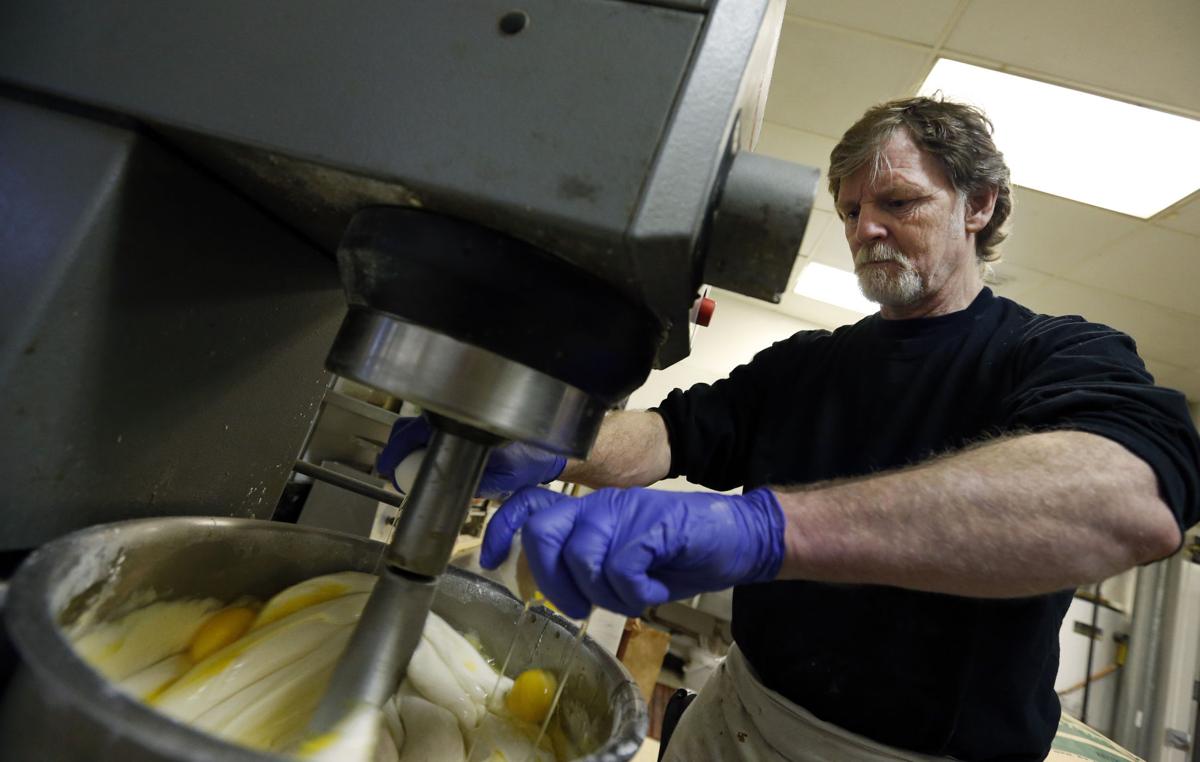 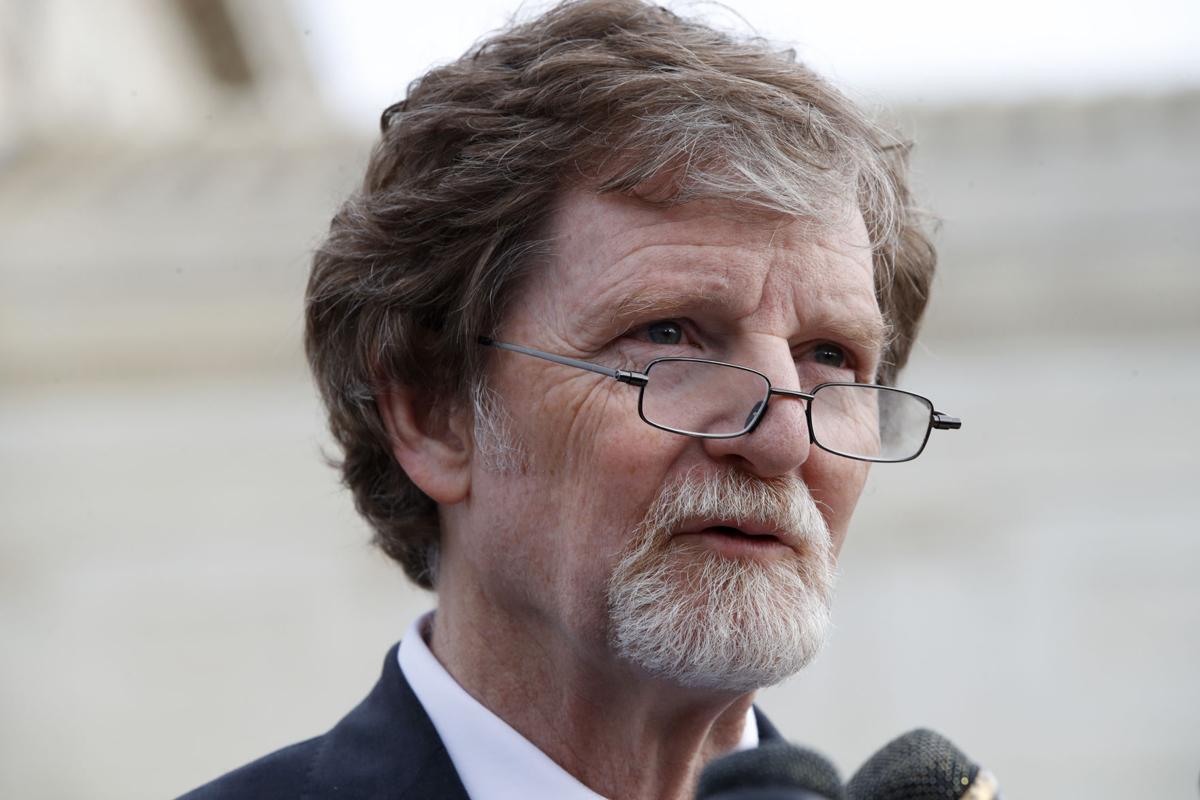 DENVER • Jack Phillips, whose refusal to make a custom wedding cake for a gay couple went all the way to the U.S. Supreme Court, is back in the news with another discrimination complaint filed against the Lakewood baker.

And Phillips and his attorneys from Alliance Defending Freedom have returned fire with a lawsuit in federal court that claims the state of Colorado is engaged in “unconstitutional bullying.”

The latest claim against Phillips stems from his refusal in June 2017 to make a cake for a transgender woman, Autumn Scardina.

Scardina, a family law attorney, asked for a birthday cake last year that was pink on the inside and blue on the outside, which she said would celebrate her birthday as well as seven years since she transitioned from male to female.

According to a complaint filed July 20, 2017, with the Colorado Civil Rights Division, a female employee at Phillips’ Masterpiece Cakeshop said they would not make the cake as they did not believe in celebrating gender changes based on religious beliefs and hung up on Scardina. She called back and allegedly was hung up on again.

Scardina said the employee did not object to making the birthday cake until Scardina told her the cake was intended to celebrate her birthday and the gender transition.

In a decision June 28, the Division of Civil Rights found that the cake shop had discriminated against Scardina, based on the state’s public accommodation law, which says that a retailer must serve everyone, regardless of sexual orientation, religion, race and a host of other protected characteristics.

That was a few weeks after the Supreme Court ruled on June 4 in Phillips’ favor after he refused in 2012 to make a custom wedding cake for two gay men, Charlie Craig and David Mullins. That case also went through state civil rights officials.

In that case, the state Civil Rights Commission said that Phillips’ refusal violated the law. The Colorado Court of Appeals upheld the determination; the state Supreme Court declined to hear the case.

But the U.S. Supreme Court issued a 7-2 ruling that said the “Civil Rights Commission’s consideration of this case was inconsistent with the state’s obligation of religious neutrality.” The justices stopped short of a sweeping declaration about whether there’s a right to discriminate based on religious beliefs.

The Alliance Defending Freedom, which represented Phillips in the Supreme Court case for the previous complaint, is now suing the Hickenlooper administration, the Division of Civil Rights and the Colorado Civil Rights Commission in federal court over the Scardina matter.

The lawsuit claims “Colorado has been on a crusade to crush plaintiff Jack Phillips because its officials despise what he believes and how he practices his faith.”

“All people — no matter who they are, what they believe, or what protected characteristics they have — are welcome in Phillips’ shop and may purchase anything available for sale,” the lawsuit continued. “But as a devout man of faith, Phillips cannot create custom cakes that express messages or celebrate events in conflict with his religious beliefs.”

The lawsuit also claimed the U.S. Supreme Court “vindicated” Phillips, stating that the court found commission failed to exercise “religious neutrality” in its decision, which the court said was required by the Colorado Constitution.

Phillips claimed in the lawsuit that during the past year he has fielded calls asking for cakes that celebrate “Satan, featuring satanic symbols, depicting sexually explicit materials, and promoting marijuana use. Phillips believes that some of those requests came from the same Colorado lawyer,” an apparent reference to Scardina, the lawsuit stated.

Supreme Court's Masterpiece Cakeshop ruling: What they're saying in Colorado

A Colorado ruling against a baker who refused to make a wedding cake for a same-sex couple in Colorado was overturned Monday by the U.S. Supreme Court in a decision that questioned the conduct of the Colorado Civil Rights Commission in the matter. Here's a roundup of comments from Colorado leaders and others about Monday's ruling: Charlie Craig and David Mullins, the couple for whom baker Jack Phillips refused to make a wedding cake: Today's decision means our fight against discrimination and unfair treatment will continue. We have always believed that in America, you should not be turned away from a business open to the public because of who you are.