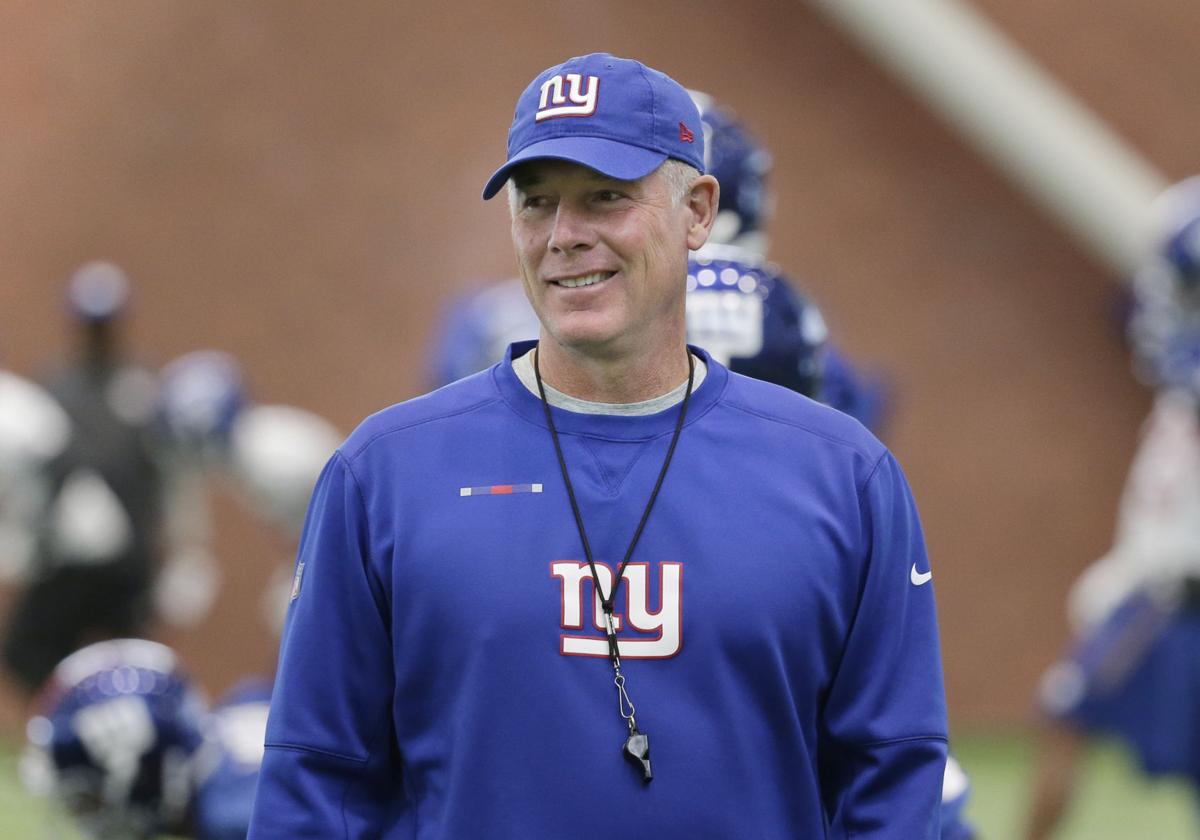 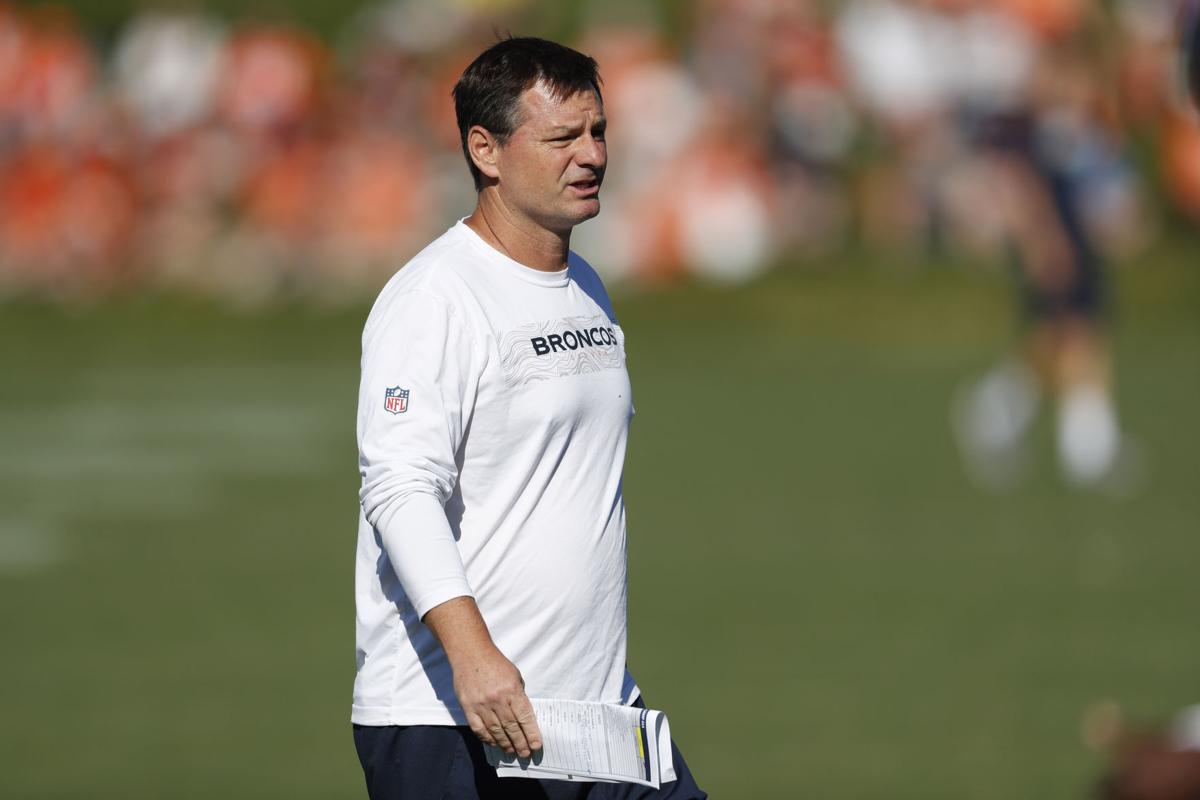 DENVER (AP) — The Denver Broncos are looking for their fifth offensive coordinator in five seasons after Vic Fangio changed his mind about keeping his coaching staff intact and fired Rich Scangarello on Sunday.

Scangarello, a disciple of San Francisco 49ers coach Kyle Shanahan, struggled in his first gig calling offensive plays in the NFL as the Broncos (7-9) regressed in almost every offensive category in 2019.

In his season-ending news conference, Fangio said he didn't plan to make any changes to his coaching staff. But he changed his mind after reviewing Denver's dismal offense that averaged just 17.6 points.

"After a lot of consideration and discussion after the season, I determined that a change at offensive coordinator ultimately would be best for our team," Fangio said in a team statement. "We need to do everything we can to get better — in all areas — as we start working toward next year.

"Rich is a bright coach with a great future ahead of him. I appreciate all of his hard work and thank him for his contributions to the Broncos."

The Broncos got off to a 2-6 start and quarterback Joe Flacco criticized Scangarello's play-calling as too conservative after a 15-13 loss at Indianapolis at midseason. Flacco was sacked several times that day and ended up with a neck injury that landed him on injured reserve for the remainder of the season.

Brandon Allen won one of three starts before rookie QB Drew Lock took over and won four of his five starts, leading general manager John Elway to declare Lock the incumbent heading into 2020.

With Lock and Fangio, Elway finally had continuity at the two most important positions — quarterback and head coach — but now the team will be undergoing more change with a new offensive coordinator implementing his system.

The Broncos' OC job has been as much of a turnstile of late as head coach and quarterback with Rick Dennison (2016), Mike McCoy (2017) Bill Musgrave (2018) and Scangarello all flailing in the years since the Broncos won Super Bowl 50 in Peyton Manning's final season.