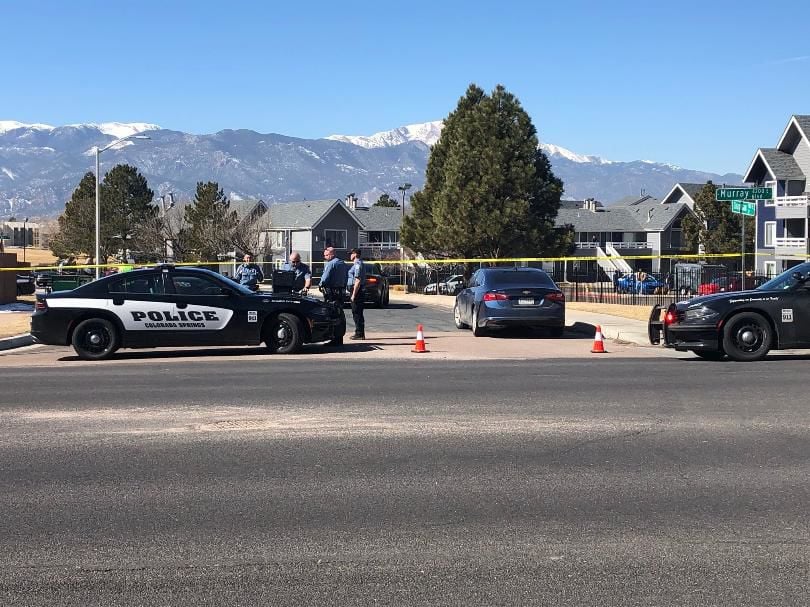 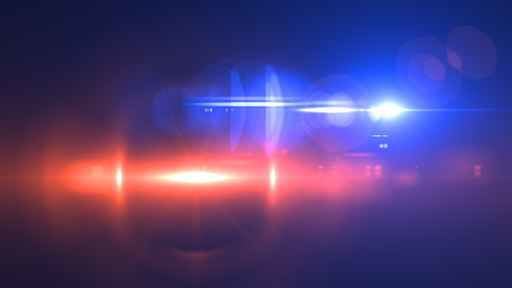 Two teenage boys were accused of committing two armed robberies around the city with a stolen vehicle the past week, Colorado Springs police said Wednesday.

A 24-year-old man on parole was also arrested after police intentionally crashed into a car carrying him and the teens and ran them down in a footchase.

Police allege the crime spree began Feb. 9 at a home in the 3600 block of North Hancock Avenue, where a Chevrolet SUV was stolen. About two weeks later, the Chevy was seen at a Circle K convenience store robbery, police said.

Authorities said one suspect went inside the Circle K, located at 4825 Galley Road, wearing a mask and pointing a handgun at a clerk. A second suspect stayed in the SUV as a getaway driver, police said.

Early Wednesday morning, police said a second Circle K store at 5995 Dublin Boulevard was robbed by two suspects. One of them, who wore a mask, held a shotgun and handgun, firing one round from the pistol. Again, the pair escaped in the Chevrolet, police said.

Later Wednesday, an officer spotted the stolen SUV and tried to pull it over. Police said the driver tried to flee, but an officer slammed the Chevy to "bring it to a stop."

Four people in the Chevy ran, and police caught three. Weapons were found inside the stolen vehicle.

The boys' names were not released.

Police also arrested 24-year-old Nathan Shull, who was a passenger in the vehicle, officers said. He was accused of obstruction and booked into the El Paso County jail in lieu of a $500 bond, jail records show.

Court records show Shull pleaded guilty in 2017 to assaulting an officer while in custody. He was sentenced to 4 years in prison.

A 33-year-old man turned himself in to police after reportedly crashing into a Colorado Springs house and then fleeing the scene.

Poor Richard’s reaches out to the community via Poor Richard’s Restaurant and their new online book and toy stores and tries to keep as many of their staff working as possible.

Poor Richard’s reaches out to the community via Poor Richard’s Restaurant and their new online book and toy stores and tries to keep as many of their staff working as possible.
sponsored